A rooftop. A sniper and his rifle. A suspicious mother and her son. That’s how we open with American Sniper, directed by Clint Eastwood and starring Bradley Cooper. Chris Kyle (Cooper) lays on this roof in Iraq and must make the difficult decision to pull the trigger or not — since the mother appears to be holding a bomb.

The scene mentioned builds before cutting away. We then see Kyle as a boy learning to hunt with his father. A few other flashbacks of character development that form Kyle into a “sheepdog” (what his dad describes as protectors) and Navy SEAL come into play as well. He also meets Taya (Sienna Miller), a woman who claims she doesn’t like Navy SEALs but eventually gives in to Kyle’s charm. They get married and Kyle heads off to Iraq right around the time of 9/11.

The setup wraps back around to the rooftop, with Kyle’s actions leading him to say, “That was evil like I had never seen before.” Eventually Kyle went on to earn the nickname “Legend” among his comrades. He also became the deadliest sniper in U.S. history, with over 150 confirmed kills. Eastwood’s film — based on Kyle’s memoir written in 2012 — follows Kyle’s real-life story in Iraq and America as he goes back and forth between serving four tours of duty.

Whether you know lot or a little of Kyle’s accounts likely won’t affect your judgment of Sniper. But if you know little, I suggest not researching Kyle until after the film if you plan on seeing it so as to not spoil anything. That’s how I approached it.

Eastwood tackles the material in a sure handed, thoughtful way. He doesn’t spare us the brutality of the war, but he makes sure to reflect on the actions of the main character. In the film, Kyle sees himself as protecting his country and brothers and not killing just for the adrenaline. Though being a tough guy with extreme dedication, Eastwood also paints the fear and sadness that could come along with such a combat position. Supporting characters get their two cents in about the war as well.

That mix of emotions allows a separation from big politics, giving us a well-rounded approach that addresses many different feelings from both Kyle and other soldiers. Eastwood makes us think about how we might react in the various combat and home situations on an individual level. This simply makes Kyle a complex character, filled with heroics and uncertainty.

At this point in his career, Cooper has possibly never been better than he is here. The actor bulked up and sports a southern accent for the part, but it’s the range of emotions he presents which is most impressive. Cooper makes Kyle completely human, giving him flaws but also the traits that people loved about him. Some of the nuanced facial expressions and subtle line deliveries from Cooper are just masterful. It’s really a remarkable performance when you forget you are watching an actor and instead only see a character.

The supporting actors and characters don’t come off as strong. Miller plays Taya well, but she is occasionally melodramatic. She is also strapped with the cliché-feeling moments of her character being pregnant while the husband is away on the job. I understand Sniper is a true story, but Eastwood treats moments like these in a more obvious manner than the rest of the picture. Another one is a brief introduction to a guy who says he is proposing to his girlfriend soon. You can guess what happens to him soon after saying that.

Other than the weakness of the supporting characters and the occasional detours into conventionality though, I don’t have many gripes with Sniper. I do wish it explored its themes a bit more deeply and had a few more quieter moments as well. Some of the sound levels seemed a little off too, but maybe that is just because the filmmakers haven’t fine-tuned the film yet (I was a part of the first public audience to ever see the film).

The scenes that work best are set in Iraq, while Kyle’s trips home are a bit less interesting (with the usual arguments with the wife, the adjusting to environments, etc.). The action scenes are taut and exciting, with cinematographer Tom Stern mostly favoring wide shots with subtle tilts and pans over extreme close-ups and constant shaky cam. There is quite a bit of steadicam too, but it is done well and never distracts. The same can be said of the music and editing, both containing a smooth flow.

Things get especially gripping when the various action scenes begin to build around a certain mission involving an enemy sniper. This makes them more suspenseful and involving, with Kyle and his team going up against strategic enemies with names and not just nameless troops. I don’t want to spoil anything, but I will say many of the film’s scenes have surprising and edge-of-your-seat turns. Eastwood handles all of the action and drama of these scenes very professionally, with expert timing and just enough of the guns and fighting to get us in the moment and not overdo it.

Sniper flirts with being a completely great film. I loved a lot of it, but I wouldn’t quite put it on the same level as other modern war pictures like The Hurt Locker (2009) and Zero Dark Thirty (2012). It’s just a notch below. But with Cooper’s master class performance and Eastwood’s best film directing in a while, Sniper is still a must-see despite its occasional hiccups. One can tell both Eastwood and Cooper have great respect for Kyle, and I do too after seeing the film. Politics aside, I have a feeling many audience members will hop on the same boat and highly praise the man (even more) and the movie once it hits theaters soon.

MPAA Rating: R (for strong and disturbing war violence, and language throughout including some sexual references). 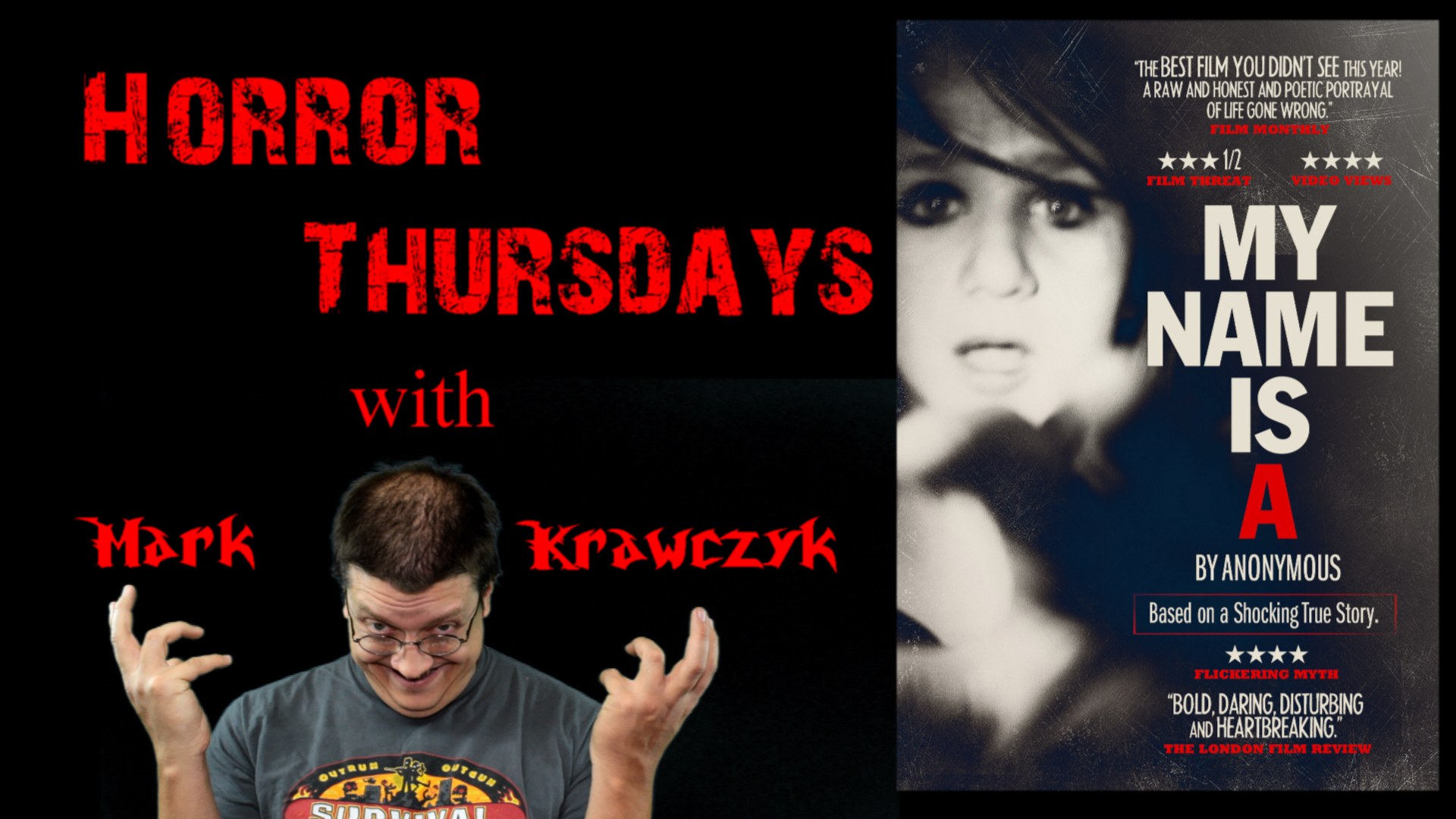 American Sniper  Scopes in on Oscar Race   AFI Fest: American Sniper Review by Daniel Rester A rooftop. A sniper and his rifle. A suspicious mother and her son. That's how we open with American Sniper, directed by Clint Eastwood ...
0
Average User Rating
0 votes
Please sign in to rate.