The Story of Luke Review

Tackling stories that focus on disorders is always a tricky thing. The Story of Luke is the latest film to take on such a challenge, with Autism as its subject. Luke renders its story about Autism as a comedy (mostly), which is both an interesting choice and a possible fault.

Luke tells the story of the title character (played by Lou Taylor Pucci), a young man with Autism. After Luke moves from his grandparents’ to his uncle Paul’s (Cary Elwes) house, he sparks up a new determination to get a job and find true love. In the process of doing so, he affects everyone’s lives around him.

The film is written and directed by Alonso Mayo, making his feature filmmaking debut. Mayo tells his story simply here, and with a light touch, but it is ultimately effective. The comedy elements mostly soar in the film, though they occasionally feel out of place. That said, it feels as if Luke handles its subject with kid gloves by using such a simple story and a comedic approach; only a few moments (such as an encounter with Luke’s mom) ring true dramatically in presenting the stress associated with Autism.

Though the film lacks a dramatic hit and strong insight into Autism, it still presents a unique character with Luke. He is an inspiring and bright character, and one worth rooting for from beginning to end. This is all the more so because Pucci plays him so well, expertly providing charm and humor to the film while Luke searches for his independence. It seems as if the actor stumbles once in a while, but the performance as a whole is heartfelt and memorable.

I wish the same could be said of the other characters and actors. Instead this is only half true. While many people eventually feel real in the film, a lot of them first come off as overly-cruel caricatures. This is especially true of Zack (Seth Green), Luke’s new boss, and Cindy (Kristin Bauer), Luke’s aunt. Such characters resort to picking on Luke more than trying to understand him, which makes for some uncomfortable feelings at times.

Luke stays alive due to its many sweet and funny moments, though it falls a bit short in other areas. It is almost as if the film is a less-compelling version of The Sessions (2012), despite it dealing with a different disorder. But Pucci (who was very different in this year’s Evil Dead) alone makes the film worthwhile. And as for Mayo, he isn’t the strongest dramatic storyteller in the world but he accomplishes the “big goal”: to entertain the audience. 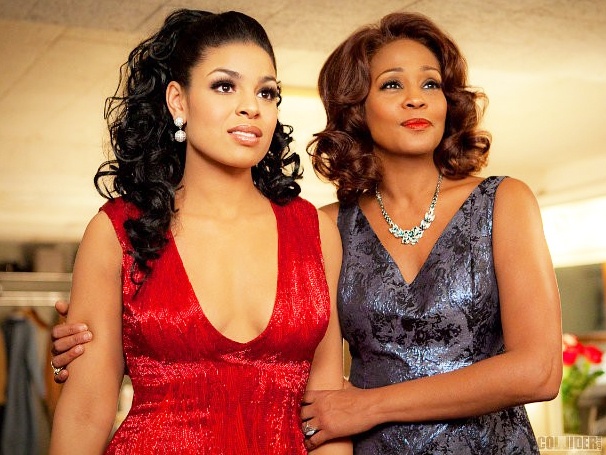 The Story of Luke Review by Daniel Rester              Tackling stories that focus on disorders is always a tricky thing. The Story of Luke is the latest film to take on such a challenge, with Autism as its subject. Luke renders its sto...
0
Average User Rating
0 votes
Please sign in to rate.