Other than Meryl Streep, few actresses can surpass the talent of Glenn Close, and few roles demonstrate Close’s range better than her current turn in ‘Albert Nobbs.’ Unfortunately, the tedious tale of house-servant Albert Nobbs hardly holds up under the enormous weight of such an incredible performance. Directed by Rodrigo Garcia and co-written by Close herself and John Banville, while impressive to watch with its imagery, ‘Albert Nobb’s’ pacing and overall blandness keep it from greatness. Because of its weighty, surprising theme and Close (and some of her co-stars) exceptional portrayal, I can still say good things about the movie.

Close is Nobbs, a woman, posing as a man, to fit into a world where she is an outsider in more ways than one. Set in 19th century Ireland, ‘Albert Nobbs,’ follows Nobbs who works in a hotel as a man servant whose dedication to service is unsurpassable. As was typical of the time, in this hotel, a doctor has an affair with one of the maids, another staff member, a pretty, young thing, finds herself impregnated by an itinerant worker, and a horrific epidemic of typhoid fever closes the hotel. All the while, quiet, demure Alfred Nobbs goes about his business, sensibly saving his pennies, under the floorboards in his sparse room, so he can one day fulfill his dream and open a tobacconist’s shop. The twist in the film comes in the fact that not only does Nobbs pose as a man, but he/she longs to have a relationship with a woman, in a time from removed from terms like gender-ambiguity and alternative lifestyle.

Nobbs’ eyes fall on the aforementioned servant, who fines herself in a family way. Helen (Mia Wasikowska), likes Nobbs, but more than anything she wants away from her menial life. Note, however, she has no idea of Nobbs sexuality. She falls instead for the “wrong” type, who steers young Helen to step out with Albert as a means for them to acquire money and run away together.  As I look back over this, Close and Banville’s story has all the makings of something interesting, but its delivery never moves above dull and monotonous – except that is for Close’s performance, which is utterly mesmerizing.

Close’s transformation outside of the necessary costuming, comes almost completely from the omission of make-up on her part (except for perhaps the nearly powder-white base). Truthfully, I am certain a make-up artist has a hand in Close’s external change, but more of the transformation comes from Close’s performance than from any other aspect of wardrobe or artistry. Knowing little about the film or its premise, when I first began watching, I assumed, wrongly, that Close, most simply, chose a role to play a man – a fact that perplexed me a bit, and one that she soon dispelled. Gay in a time when just being a woman in a man’s world proved nearly impossible, Nobbs must tread lightly and hide more than just his/her gender. Fortunately, she meets Mary (Maria Doyle Kennedy), who lives the life Nobbs’ longs for. Still, after thirty years of service as a man, Nobbs find herself trapped in a world of her own making – one that has her unable to find happiness.

Ultimately, Nobbs is an extremely sad soul. His efforts to woo the self-centered Helen don’t appear sexual in nature at all, but rather as a desperate attempt to have someone with whom to share life, allowing herself to be played and finally heart-broken. And Close captures each and every emotion flawlessly. Her Nobbs and Streep’s Thatcher are the faces to watch on Oscar night, although I love other nominees almost as much.

Perhaps I might stretch a little and say that ‘Albert Nobbs’ is a missed opportunity to truly explore the lives of people like Mary and Albert – theirs’ is a timely theme and one steeped in controversy. Unfortunately, the film’s sobering pace proves problematic and its end so somber I felt downtrodden as the credits rolled. Still there is no discounting the amazing cast and Close’s perfect performance, nor can I ignore the impressive costuming, sets and soundtrack. I am placing a B in my grade book. ‘Albert Nobbs’ will open in art theatres and will probably never garner a large audience showing, which is unfortunate since Close deserves to be seen. 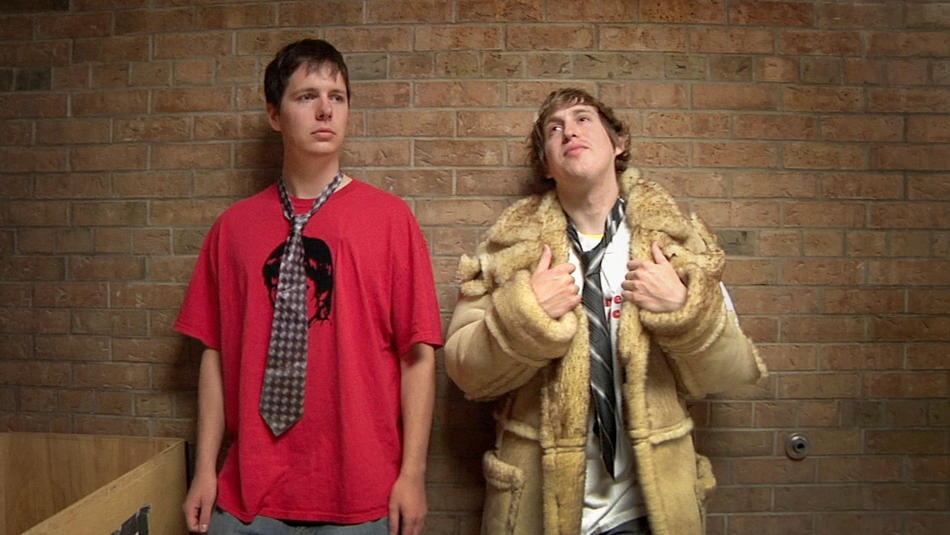