Following the announcement that the first Star Wars spinoff film will be titled Rogue One, comes the news that Oscar-winning composer Alexandre Desplat will compose the score for the film.

Actress Felicity Jones, who also received an Oscar nomination last year for her performance in The Theory of Everything, has been confirmed to star in the film with Cinderella, About a Boy and The Golden Compass screenwriter Chris Weitz set to pen the script.

Perhaps what is most surprising about the news is that John Williams, who has scored each film in the Star Wars film series aside from the animated Star Wars: The Clone Wars, will not be composing the score for the film. Williams is composing Star Wars: The Force Awakens, but Lucasfilm hiring Desplat means that Williams won’t be in charge of the music for each individual Star Wars film.

While Desplat may not be as accomplished as Williams, the composer is still one of the best in Hollywood today, and almost always delivers with a score that beautifully complements the film it is attached to.

Desplat has also composed scores for such films as The King’s Speech, Argo, Philomena, Harry Potter and the Dealthy Hallows Part 1 and Part 2, The Curious Case of Benjamin Button, Zero Dark Thirty, Moonrise Kingdom, Fantastic Mr. Fox and The Tree of Life.

Rogue One will hit theaters on December 16, 2016 with filming beginning in London this summer. 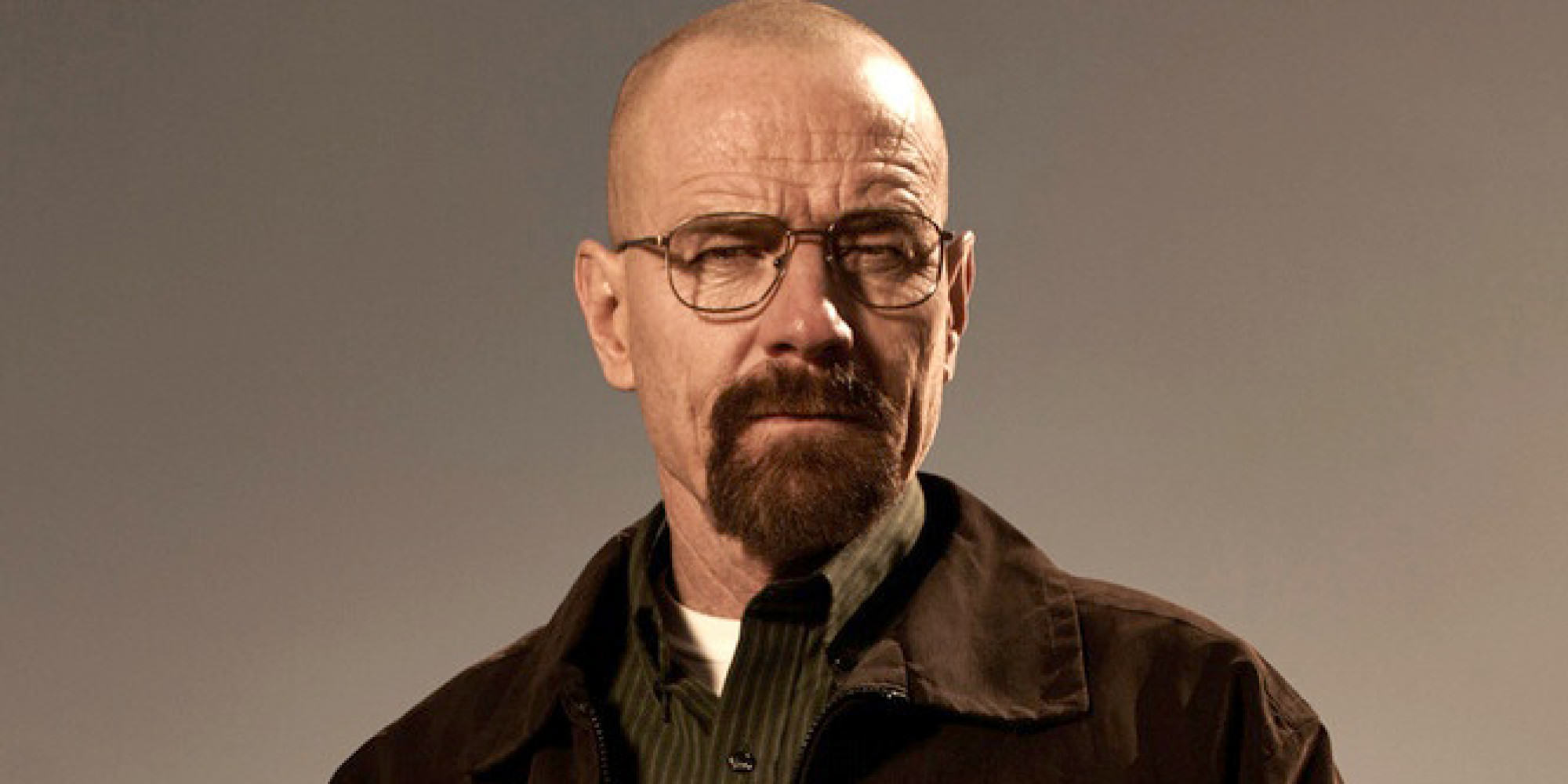 by Justin Cook Following the announcement that the first Star Wars spinoff film will be titled Rogue One, comes the news that Oscar-winning composer Alexandre Desplat will compose the score for the film. This year, Desplat won an Academ...
0
Average User Rating
0 votes
Please sign in to rate.