2012 saw an unnecessary reboot of the Spider-Man franchise. With a new cast and new director things could have really gone either way for the film. Financially it performed quite well and audiences seemed to like it despite many similarities to the first Spider-Man film. As for me I thoroughly enjoyed The Amazing Spider-Man, it had some good aspects to it but was flawed in a lot of ways as well, most of the flaws involving the villain The Lizard. Sure enough a sequel was definite thing and while it does have some fun moments it ultimately disappoints more than anything.

This time around Peter Parker (Andrew Garfield) has a lot on his plate. He’s graduating from high school, still trying to figure out his relationship with Gwen Stacey (Emma Stone), trying to maintain a decent homelife with his Aunt May (Sally Field) and take down any criminals as his alter ego Spider-Man. One of a few villains Spidey must stop is troubled Oscorp worker Max Dillion (Jamie Foxx) who transforms into the deadly Electro, a being who can control all electricity. Elsewhere, Peter reconnects with his old friend Harry Osborne (Dane DeHaan) after the passing of his father Norman. Harry is also a troubled individual who eventually becomes a threat to Spider-Man in the form of the Green Goblin. Peter must try and balance his human life with his superhero life before the two overlap and things become worse for our friendly neighborhood Spider-Man.

Just like with the first film in this new franchise the film has plenty to like and enjoy, however it has almost as many negatives to go along with anything positive. Sadly one of the major flaws with the film is the villains which should not be the case in any superhero film. With so much going on throughout there just isn’t enough time given to anyone other than Peter for them to ever really matter or make that much of an impact. The character of Electro is actually pretty cool and anytime he’s fighting with Spider-Man everything works well but his whole backstory and plotline almost feel completely pointless as his motives for fighting Spider-Man never make a whole lot of sense. Harry Osborne does get a little more to do and is more fleshed out than the Electro character but once he becomes the Green Goblin it feels just a little forced. It doesn’t help that there’s a third villain in the form of the Rhino (Paul Giamatti) who is really just there to set things up for the third film, which they actually do pretty well.

Another part of the story that could have been either cut out or down some is Peter still trying to find out why his dad left him when he was younger. We do finally find out what exactly Richard Parker was doing and why he left but by the time we find out it just doesn’t matter or fit in with the other ten stories going on. With too many stories going on all at once there isn’t enough time given to each story to sustain them for the length of the film. Thankfully, one aspect that director Marc Webb does well is get great chemistry out of his two main stars. The relationship between Peter and Gwen is one of the best parts of the film, as it was in the first film as well, every scene with them works and makes up for some of the flaws.

The special effects here are a definite improvement over the previous film. I thought the Lizard looked terrible in part one and it really took me out of the action scenes, here Electro is handled very well and every scene he’s in looks great. They also do a good job with the makeup and effects on the Green Goblin, I only wish they wouldn’t have used a mechanical suit for the Rhino. Performance wise the film is a bit hit and miss. While Garfield, Stone and especially Sally Field are all great in their roles both Dane DeHaan and Jamie Foxx have given much better performances. Neither are bad but because neither of their characters are written very well their performances don’t really bring their characters up at all.

The Amazing Spider-Man 2 has great special effects and provides something that not many superhero films do, real emotion. However, it suffers from weak villains and way too many plot points going on all at once.

“Star Trek Into Darkness” – Review by Christian Ruvalcaba
May 21, 2013 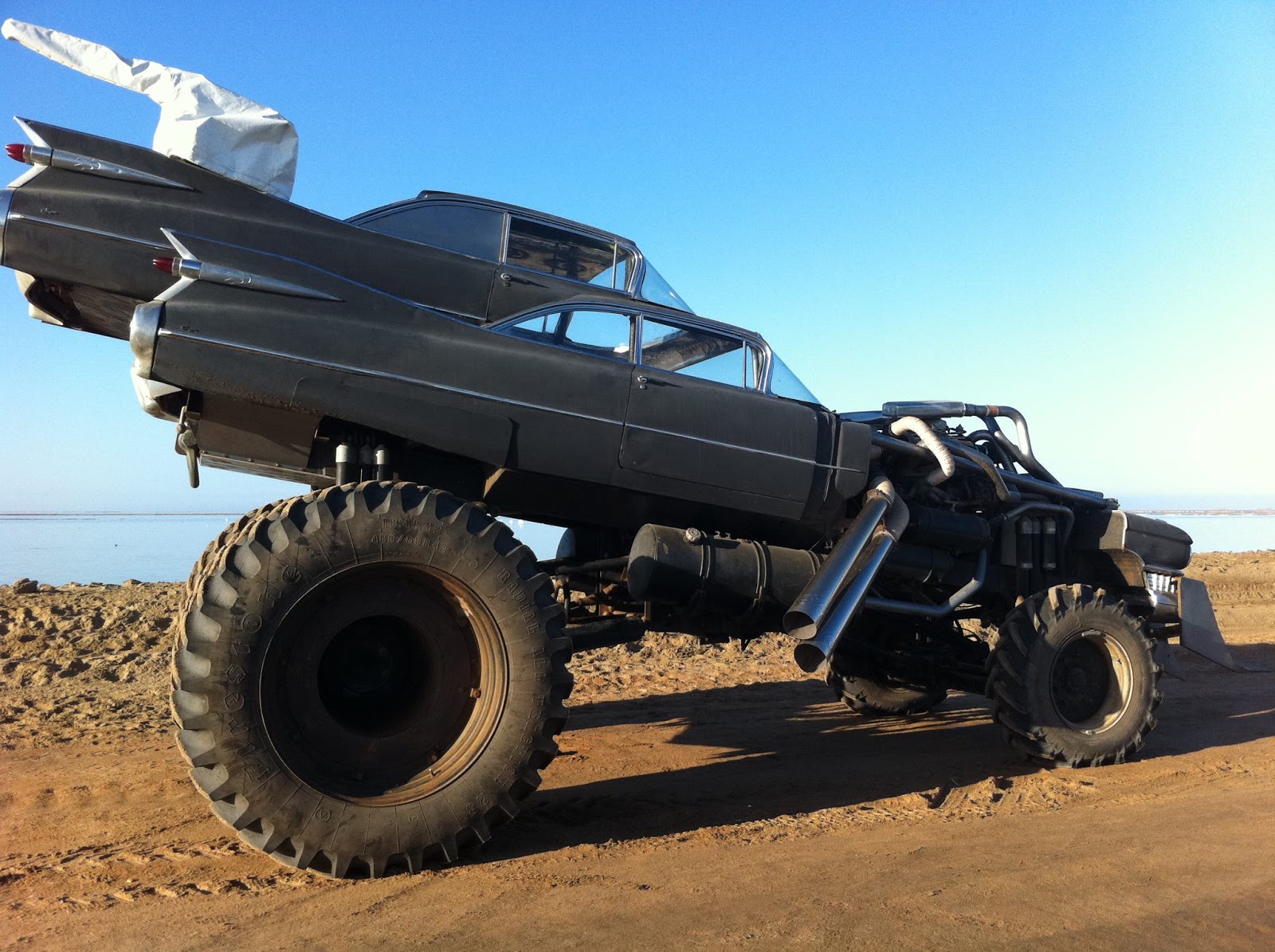