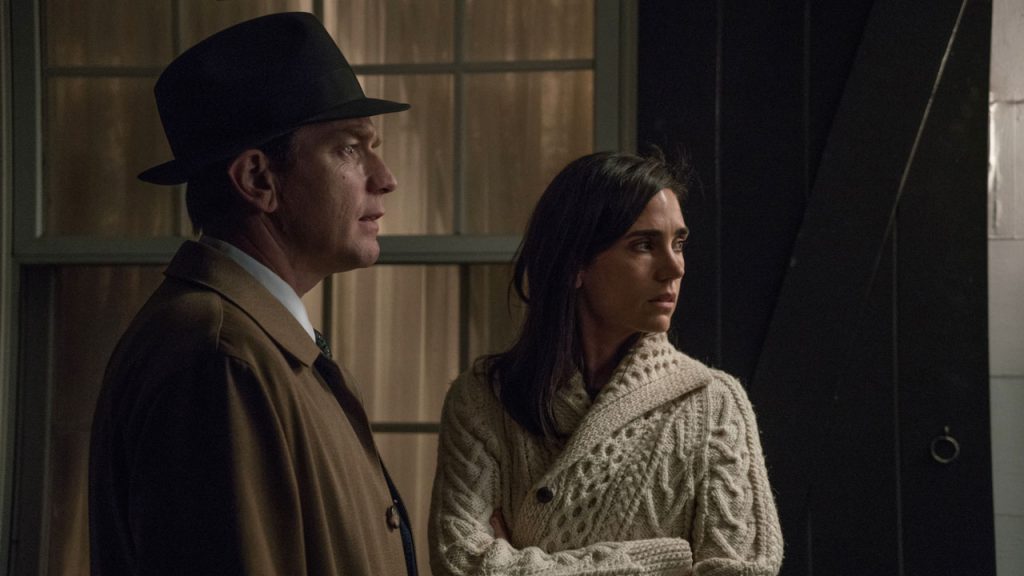 Somedays it is really cool being a movie critic. That day is not usually in January or February when you have consecutively watched films the likes of “Pompei,” “I, Frankenstein,” and “Haunted House 3: Please Make it Stop.” However, each year at the Toronto International Film Festival most of the days that you are there become the best part of being a film critic. You are seeing so many films that most of the time you are simply walking into blind. What I mean is that you are walking into a movie that you know nothing about. You don’t know who’s in it. You don’t know what it’s about. The only thing you usually know is that the lights are going down in a few minutes, and something is going to start.

Now when the light comes up on the big screen sometimes it is a real dud, but most of time at TIFF you are likely going to see at least a quality feature. Then there are the times when you are watching something and about 20 minutes in you know that you are seeing something special. That is where I am at with “American Pastoral,” or the feature film directorial debut from actor Ewan McGregor. This film is based on the novel of the same name by Phillip Roth and tells the tale of Seymour Levov, or “The Swede.” “The Swede” was the kid in high-school who was a star athlete, went off to war and came back a hero. Through all of that he still had time to take over the family business, make it even more successful, and to start a family of his own with a former “Miss New Jersey.” This seemingly perfect life and existence is shattered when political troubles feed into the mind of his impressionable daughter.

First time feature filmmaker Ewan McGregor makes a very impressive debut behind the camera. He delivers picturesque images and scenes throughout and backs it up with a complete 1960’s retro look and feel. McGregor must have known exactly what he wanted to accomplish before he began this endeavor. In my opinion, he gets just about everything correct. There are consistently powerful and dramatic moments throughout, and those scenes are filled with dialogue that is solid and credible. Also, McGregor not only makes good use of shadow and silhouette, but he rounds out the story with an epic fall from grace.

Surprisingly with the weight of the film on his shoulders, I was taken back with how big of a role McGregor took in the film. He did not go the “A Bronx Tale” supporting role like DeNiro, or the Ben Affleck only-directed “Gone Baby Gone.” No, McGregor took on the healthiest of roles in both size and depth. He owns the film in front of the camera and behind it. He is the anchor in the film and story, and performs some of the best acting of his career.

The rest of the cast is just as good. Dakota Fanning gives a very compelling performance as the central point of this family’s falling apart. Her disdain and contempt rings true in the turbulent times of the 60’s. She also delivers a multi-layered character. Fanning’s Merry at first is the nice daughter which then segues to violent radical. Finally her third personality is a broken soul who wonders desolate streets seeking atonement that even she knows will never come. Jennifer Connelly is above average, but lacks the screen time needed to be more effective.

Peter Riegert was very humorous as a stereotypical Jewish father, and both Rupert Evans and David Strathairn were good in smaller roles. However, the stand-out performer in “American Pastoral” was newcomer Valerie Curry. She has appeared in many movies and TV shows, but I only took notice of her here. This girl’s character Rita steals every single scene in which she appears. Rita is a bitter, manipulative, conniving, and all-around hateful person. At the same time she gives us sex appeal and a range of emotion as the film progresses.

I do have just a few issues with the film. First, the set-up is really easy. A quick montage tells us everything that we need to know. I found it difficult to feel bad for someone who gives an adolescent complete freedom, and then wonders how their child has become less than admirable. Finally, there were some unnecessary subplots that came into play near the end of the movie.

At 2 hours and 6 minutes, “American Pastoral” was a powerful film that stays entertaining and interesting throughout. This feature fully explores how the actions of just one person can affect many people, and even many families. When somebody does a particular action because they truly believe that what they are doing is right… well that is a very scary individual. McGregor tackles that head on, and is smart enough to balance that out with his own sympathetic “Swede.” This is a damn good drama, time-period piece, and all around film.

Nick’s We Live Entertainment review is a very positive 8 out of 10, and that is for the very solid “American Pastoral” 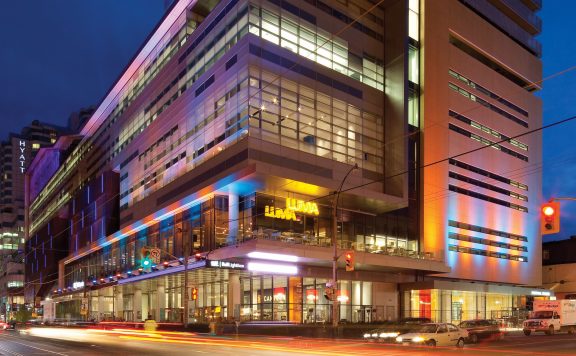 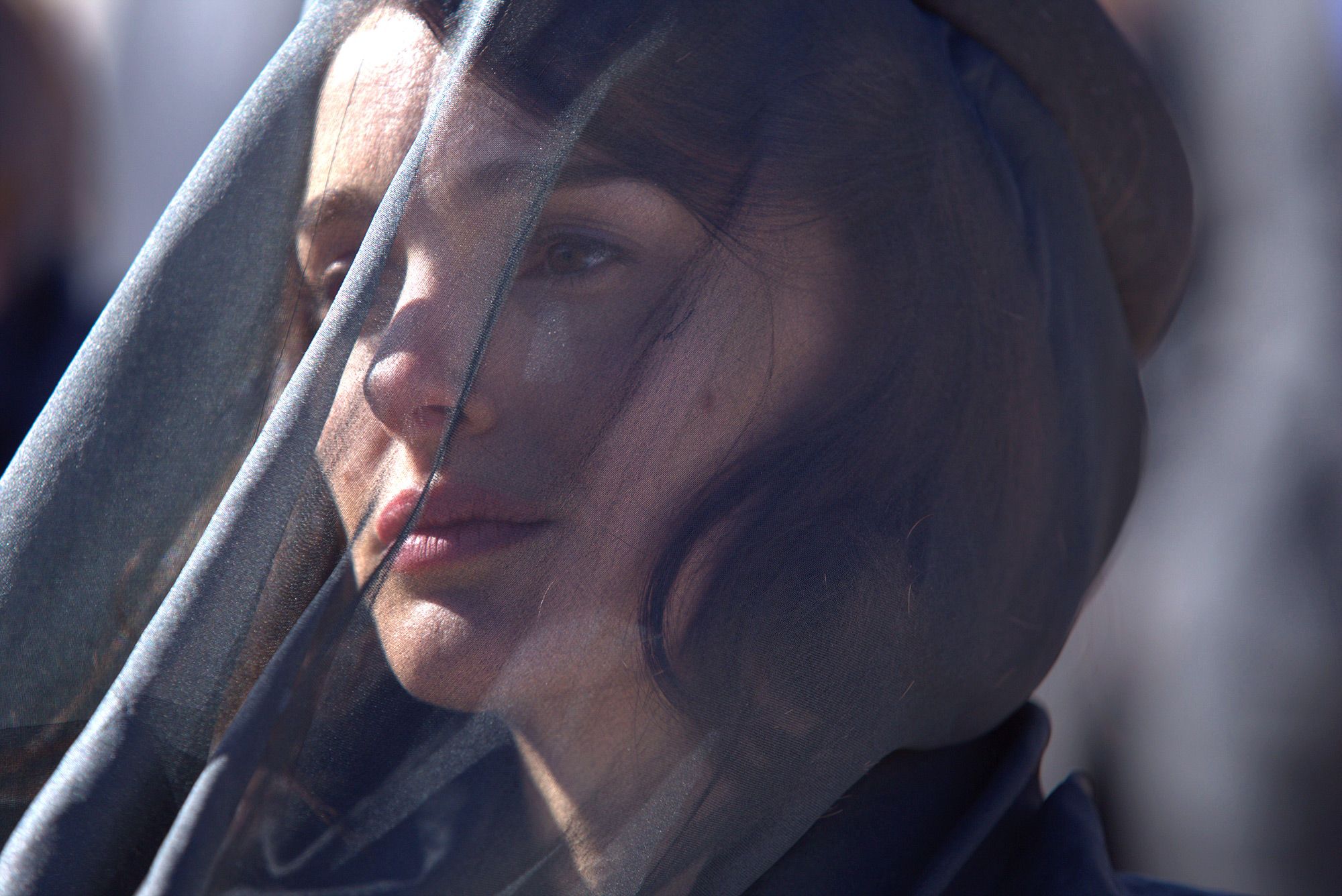 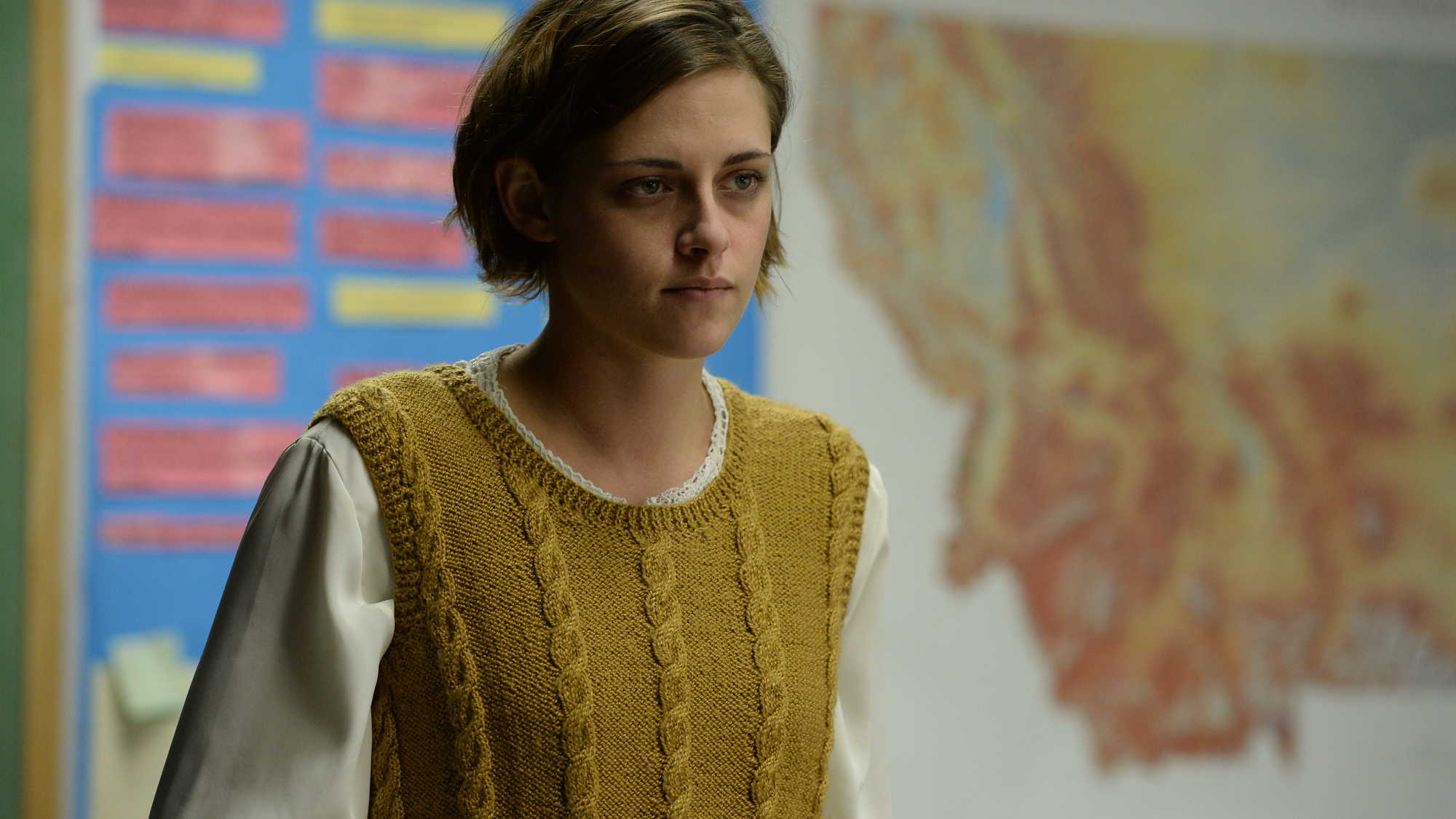