Ammonite, the latest film from director Francis Lee. It tells the story of a paleontologist Mary Anning (Kate Winslet), who falls in love with a socialite Charlotte Murchison (Saoirse Ronan), who is supporting her on an excavation journey involving rare fossils embedded in rocks.  The plot summary I just gave is an oversimplification of the overall journey within that film’s two hour run time.  The problem, though, is that if you ask anyone on the street what makes that story special, I’m not sure they’d be able to tell you.

The problem with Ammonite begins and ends with the chemistry between the two leads.  Winslet plays distant and cold like nobody’s business, but it makes her unlikable.  I love how she is so intensely focused on her work that even when offered the opportunity to have someone pay to see what she does in terms of finding these fantastic pieces of the past, she is emotionally removed from the idea of charging for her work.

Ronan is equally distant because she is still recovering from losing a child and being in a world that she is unfamiliar with, in paleontology.  The two are crisscrossing each other in a game of silent chess. Neither individual is upset with the other they’re just trying to understand how to be involved in life again. 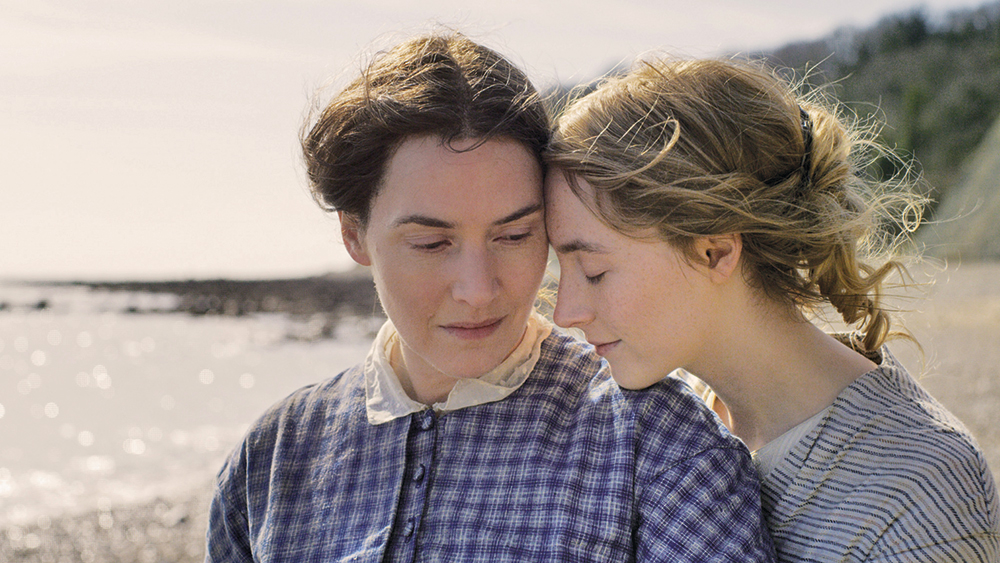 The theory I have is that Mary and Charlotte dig up the past because they deal with so much deep emotional pain regarding who they see themselves as in the future.  This mood informs the entire runtime of Ammonite.  In my mind, these behaviors do nothing to endear audiences to the romance that is ahead.

There is a definitive difference between passion leading to infatuation and passion, leading to love and longing.  In the former, a person can fall in love with someone based on the strength they don’t yet have in themselves.  In the latter, a person falls in love with someone because of who they are and how seen they feel.  Ammonite exhibits the former while the latter is displayed expertly in the French film from last year, Portrait of a Lady on Fire.

The relationship in that film is far more compelling than the offering given here in 2020.  It’s compelling that the characters grow at virtually the same rate and discover different things about themselves and each other despite being trapped where they are.  Ammonite does the exact opposite.  The characters grow at different rates and discover they want different things from the world they live in.  More problematic is that we don’t see those struggles on the screen.  They are continually played in glances and looks, which can be confusing for a first-time viewer. 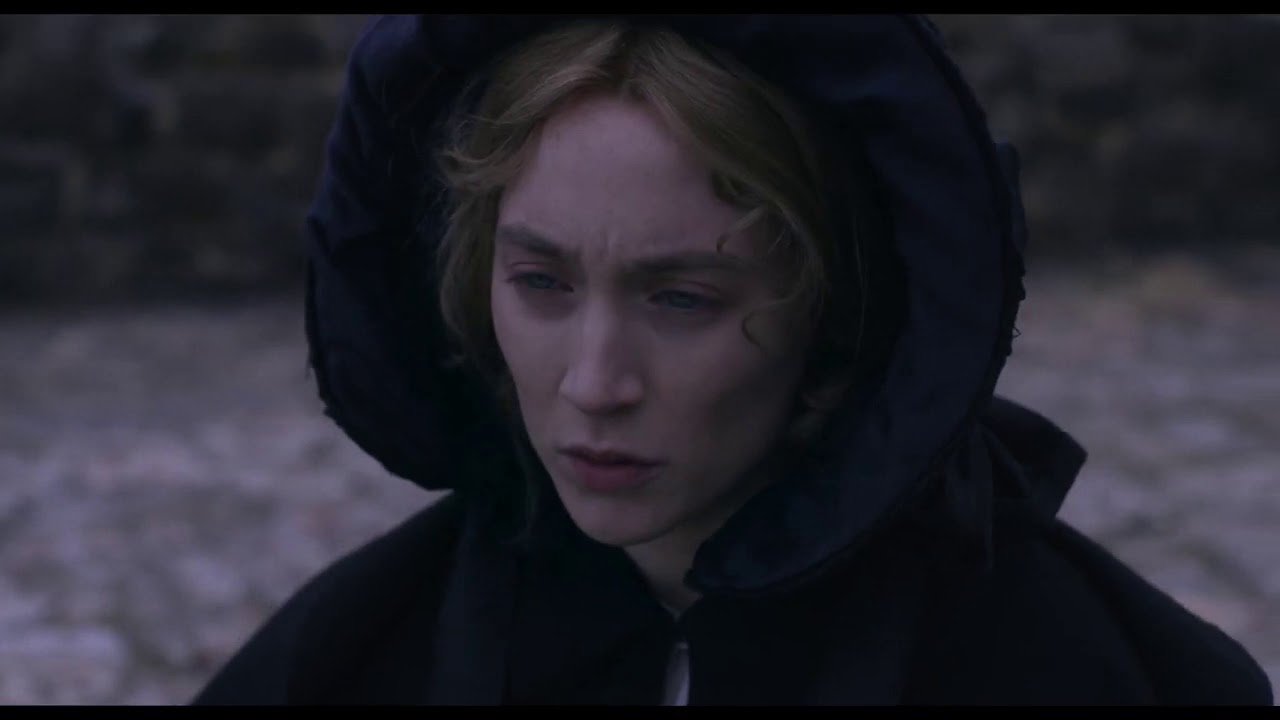 Lee had many wide expensive shots of the Seaside where all the excavation was occurring, but the only endeared the audience to the work that Mary was doing not her emotional state what are the changes that she would eventually go through.  None of this is the thought of Winslet. She was playing what was on the page.  The same issues plague Ronan.  The lack of strength her character is given to start with doesn’t evolve until the film has reached its conclusion, and by that point, it’s too late for the audience to invest, in my opinion.

Ammonite had the opportunity to be one of the best films of 2020, which was already a dismal year, to begin with, but unfortunately, the story came a year too late with little motivation for the characters than to be more than stoic stock characters.  The audience and the actresses who played the characters deserve better material. I just hope they find it in 2021. 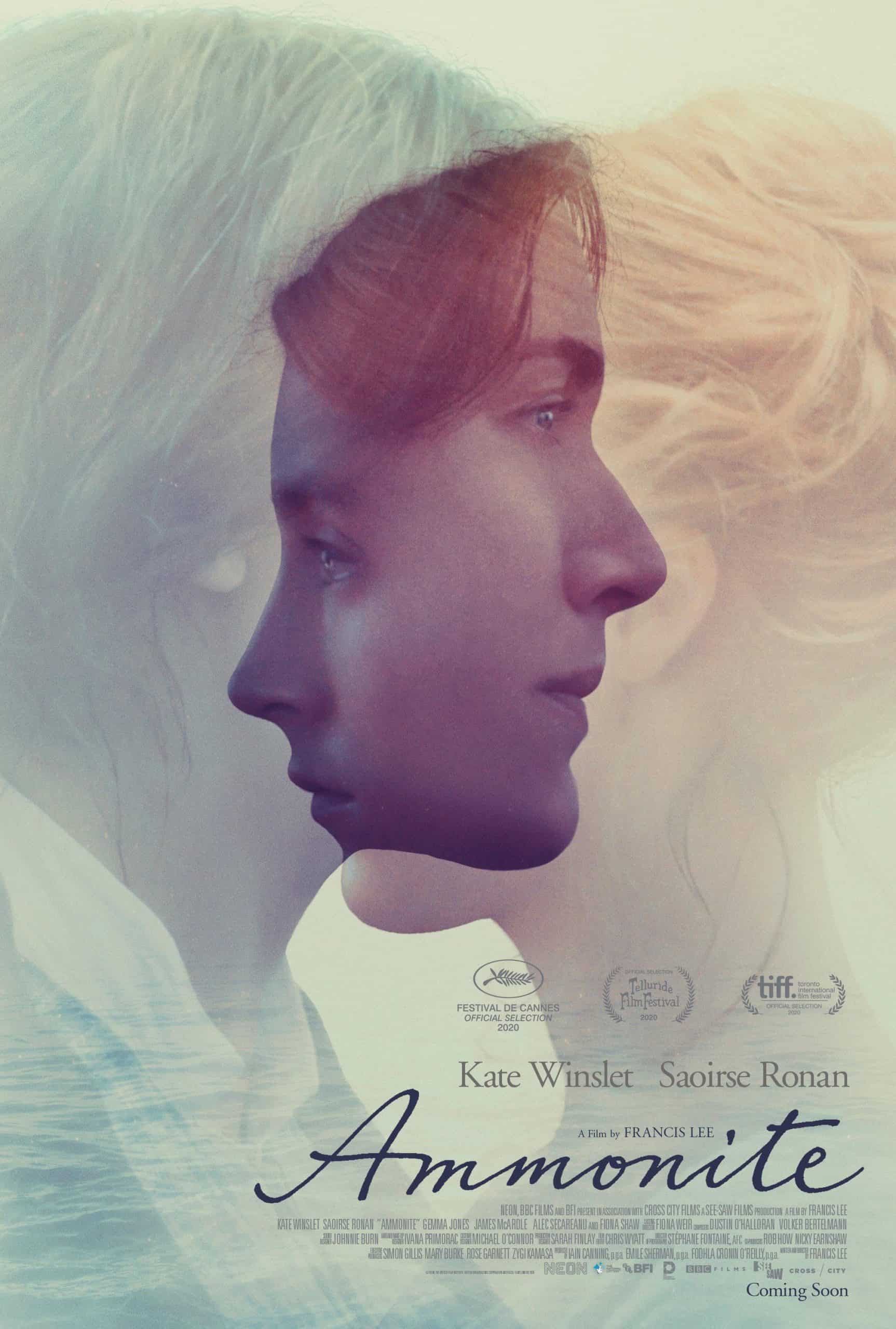 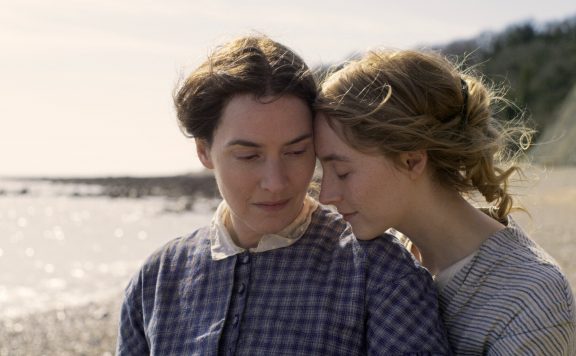 ‘Ammonite’ Review: All Style No Substance