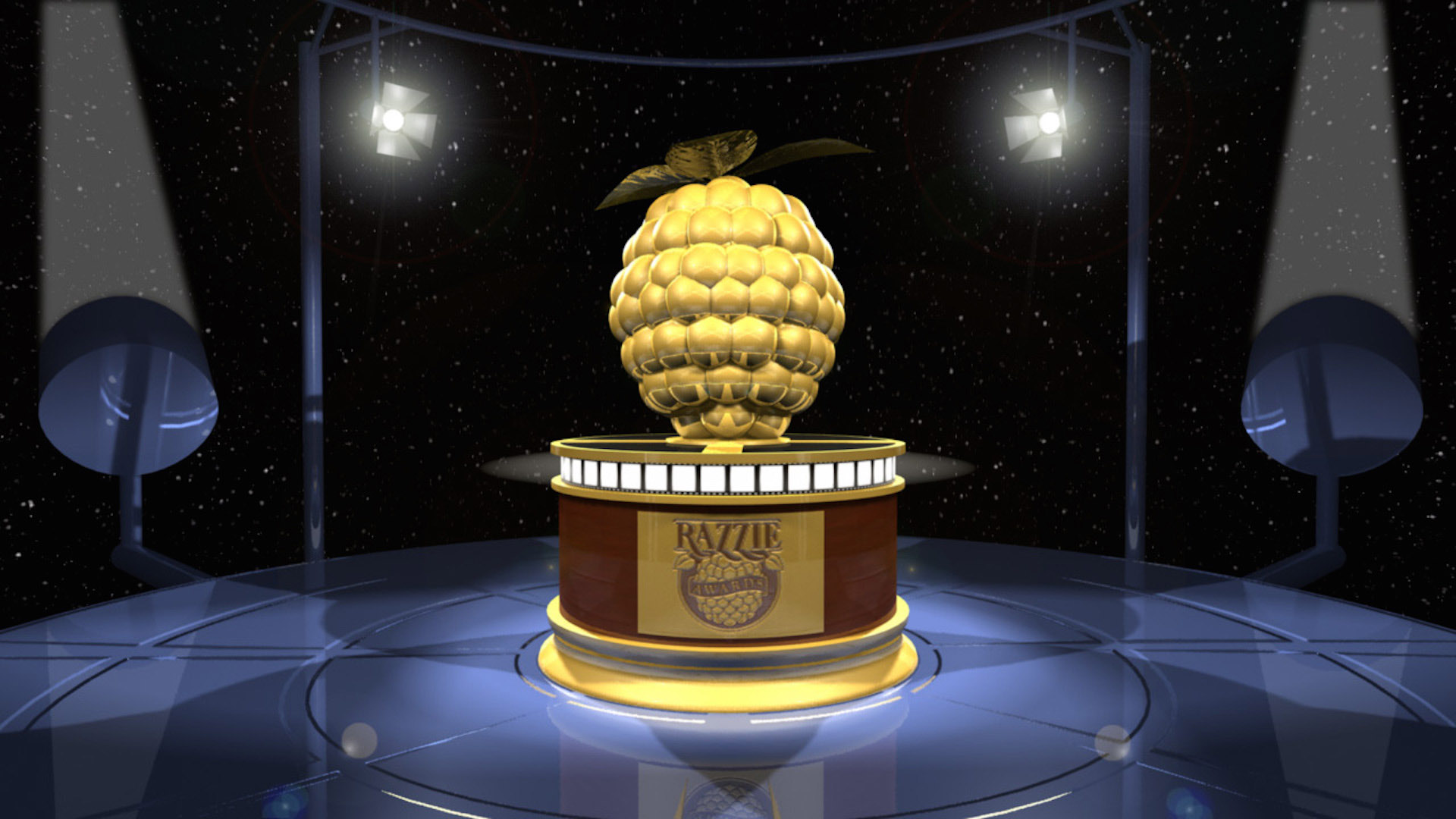 The nominees and “winners” are chosen via online voting. There were 900 Voting Razzie members this year, spanning twenty-one countries and forty-seven states.

I’ve always found the Razzie nominations interesting because there is usually a surprise or two on the list. This year is different, not a single nominee was a surprise to me. What did surprise me is that there were not more nominations for Vacation, The Seventh Son, and Pan.

Pixels starring Razzie regular Adam Sandler tied with Paul Blart: Mall Cop 2, Fifty Shades of Grey, and Jupiter Ascending with six nominations each. Fantastic Four was not far behind with five nominations, a lower number than I believe some expected.  I found it interesting that Human Centipede 3 made the list, because it was never meant to be taken seriously and was primarily made for fans of the series rather than a wide audience.

Are there any films you feel are missing from the list? Who do you think will win in each category? Leave your answers in the comments below.  We will find out the “Winners” of each category Feb. 27,  the night before the Oscar winners are announced .

Adam Sandler, The Cobbler and Pixels

Jennifer Lopez, The Boy Next Door

Kevin James and EITHER His Segue OR His Glued-On Moustache, Paul Blart Mall Cop 2

Adam Sandler and Any Pair of Shoes, The Cobbler

Fantastic Four (screenplay by Simon Kinberg, Jeremy Slater and Josh Trank, Based on the Marvel comic book by Stan Lee and Jack Kirby)

Fifty Shades of Grey (screenplay by Kelly Marcel, Based on the Novel by E.L. James)

Pixels (screenplay by Tim Herlihy and Timothy Dowling, Story by Herlihy, Based on a Work by Patrick Jean) 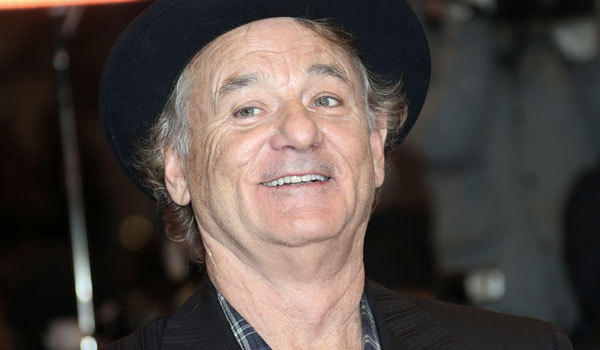 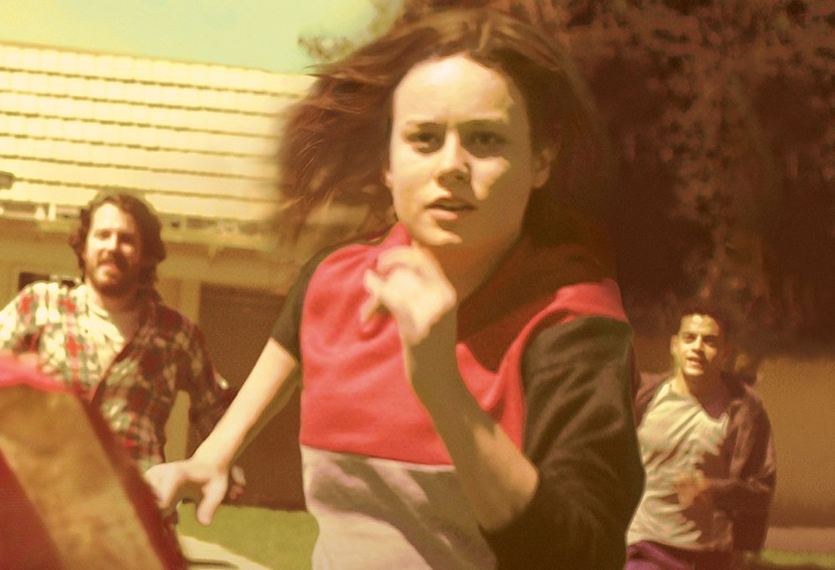 And The Razzie Nominees Are…

It is that time of year again! With the Oscar nominations finally announced the Razzies have come out with their own nominations of the worst of the worst for 2015 wide-release films. The nominees and "winners" are chosen via online ...
0
Average User Rating
0 votes
Please sign in to rate.