Mr. Link (Zach Galifianakis) is the slightly silly, surprisingly smart and soulful beast who is the last living remnant of Man’s primitive ancestry, the Missing Link.  As species go, he couldn’t be more endangered; he’s the last of his kind and he’s lonely. Proposing a daring quest to find his rumored distant relatives, he enlists the help of Sir Lionel Frost (Hugh Jackman), the world’s foremost investigator of myths and monsters, and Adelina Fortnight (Zoe Saldana), who possesses the only known map to the group’s secret destination, in an odyssey around the world to find the fabled valley of Shangri-La.

Bursting with humor, heart, and a profound message of acceptance and finding one’s place, Missing Link is written and directed by Oscar® nominee Chris Butler (ParaNorman).  LAIKA’s head of production and Oscar® nominee Arianne Sutner (ParaNorman, Kubo and the Two Strings) is producing with Travis Knight, LAIKA’s President & CEO, who earned an Academy Award® nomination and BAFTA win for his directorial debut on Kubo and the Two Strings.

Fueled by the vision of its President & CEO Travis Knight, the animation studio LAIKA was founded in 2005.  Located just outside of Portland, Oregon, LAIKA was awarded a Scientific and Technology Oscar® plaque in 2016 for its innovation in 3D printing. All of LAIKA’s four films: Coraline (2009), ParaNorman (2012), The Boxtrolls (2014) and Kubo and the Two Strings (2016) were nominated for an Academy Award® for Outstanding Animated Feature.  Kubo and the Two Strings also won the BAFTA for Best Animated Film and received an Oscar® nomination for Visual Effects.  LAIKA’s next film, Missing Link, will be released on April 19, 2019 by Annapurna.  The film boasts a roster of international stars including Hugh Jackman, Zoe Saldana and Zach Galifianakis.  For more information: www.laika.com www.laika.com @LAIKAstudios

AGC Studios was founded and launched by Chairman and CEO Stuart Ford in February 2017 as a platform to develop, produce, finance and globally license a diverse portfolio of feature films, scripted, unscripted and factual television, digital and musical content from its dual headquarters in Los Angeles and London. The studio’s Hollywood output has a wide-ranging multicultural focus, designed for exploitation across an array of global platforms including major studio partnerships, streaming platforms, traditional broadcast and cable television networks and independent distributors, both in the US and internationally.  AGC Studios is initially backed by three key strategic investors; Latin American private asset management firm MediaNet Partners; Silicon Valley entrepreneur, Symantec CEO and founder and chairman of Fibonacci Films, Greg Clark; and Image Nation Abu Dhabi, one of the leading media and entertainment companies in the Arabic-speaking world. Chief Operating Officer Miguel Palos is also a stakeholder in and co-founder of the business with Ford. 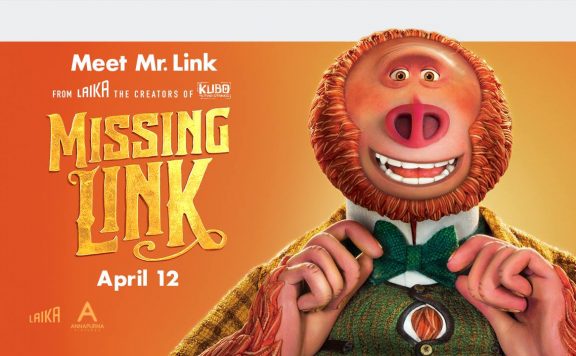