I gave birth to my son in 1979 and unbeknownst to me, or most other Americans, a plot to rescue six American’s trapped in Iran, after a hostile takeover at the American Embassy there, occurred as my son babbled, sat up and walked. During Jimmy Carter’s reign, the former peanut farmer, had his share of tragic events and situations, but we Americans were not privy to this rescue, credited to the Canadian government, until years later and now all is out in a film called Argo. Director and star Ben Affleck shows us again that his is real, true talent, both in front and behind the camera.

After revolutionaries storm the embassy and take more than sixty Americans hostage, but six – two married couples and two men – manage to sneak out and take refuge at the home of the Canadian Ambassador and his wife, an act that ironically put them in more danger than those trapped in the embassy. While the rebels toil to piece together shredded documents, which will reveal that six escaped, CIA Operative Tony Mendez (Affleck) works to find “best bad idea [they] have” and bring the wayward six home.  From escaping (in the dead of winter) on bikes to posing as Canadian teachers, officials discuss a variety of desperate ideas, but none offer much hope of success. While watching a movie, Tony comes up with a plan to acquire Canadian passports for the six, have them pose as a science-fiction film crew filming a fake movie – a ruse which requires a real script, producer, press releases, an office, etc. His plan includes going in himself, coaching the group and getting them out quickly. Some are reluctant, others eager, but things get pretty hairy when they must pretend to scout potential film locations in the busy market place, a wrinkle in Mendez’s original plan.

Affleck’s talent never surprises me. He is quite simply put – GOOD at acting and even better when directing. With Argo he gives a taut, well-paced, thriller. Fascinating cinematography, a tight script by Chris Terrio’s and excellent attention to period particulars make Argo intriguing and moving from start to finish. Tension fluxuates throughout the film, calms, builds and then peeks. We discover in the film’s closing just how well, Affleck cast his film – John Goodman (as award winning makeup artist, John Chambers) Bryan Cranston (Mendez’s boss Jack O’Donnell), Tate Donavan (escapee Bob Anders), Alan Arkin (film producer Lester Siegel) and others match their real life personas nearly perfectly. . As I said, as an actor, Affleck is good in this, but so is the remainder of the cast. Fascinating too, as noted, is the attention to detail in sets, clothing, hairstyles, and frankly everything. As a young adult in the 70’s and 80’s, I remember well, the news, the styles, the music of the times and Affleck captures it all. Anyone around then remembers the horror of the Israelis killed at the 1972 Munich Olympics during Carter’s tenure, but Argo lets us in on a well-kept secret, one that earned Mendez a medal, which, because of the covertness of the operation, he could not keep.

Affleck obviously takes this story personally and he gives his audience frightening, intense images of angry mobs, bodies hanging in the streets, crowded markets filled with unrest, and the willful six, lead by the determined Mendez negotiating the mayhem. Terrio and Affleck’s story telling is impeccable. While contemporary audiences know these images and are aware of similar stories, we’ve become somewhat numb to them and back then such sights rarely appeared on television.

Argo, rated-R, is perhaps one of the best films of the year. Affleck will certainly garner kudos. I found the film historically captivating and felt somehow connected having lived back then, totally unaware when it took place, making Mendez and this band of refugees’ story part of my history. I am placing an A+ in my grade book. Bravo to Affleck, Terrio and crew for a suspenseful trip though an absorbing and otherwise untold event. 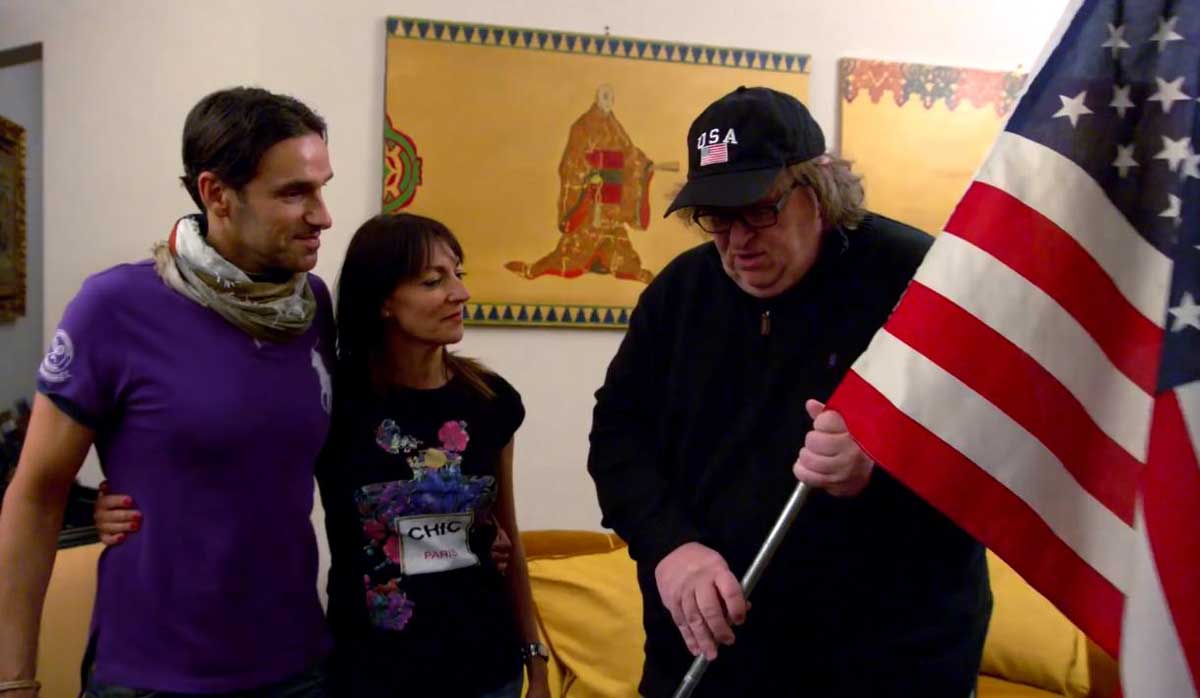 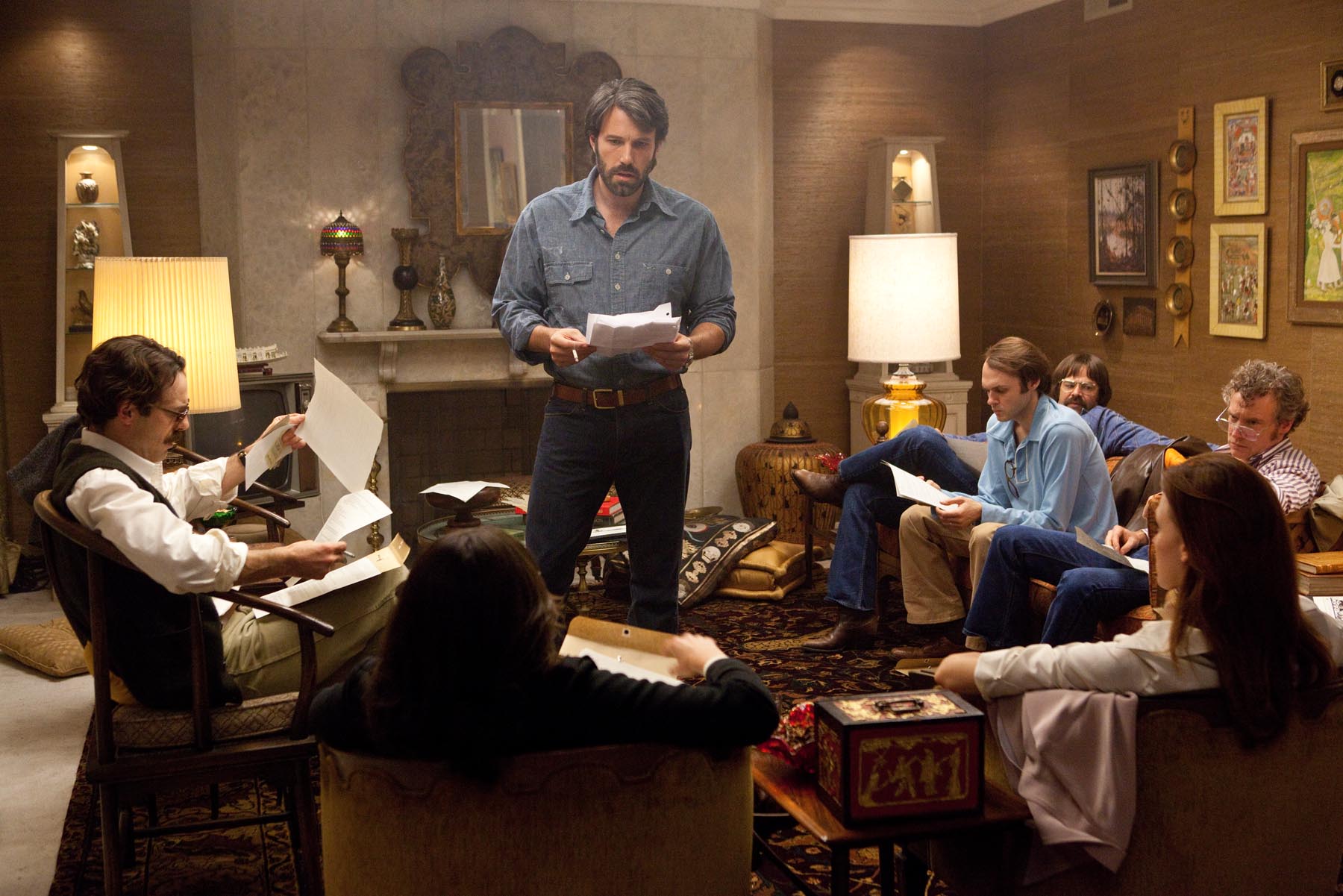 I gave birth to my son in 1979 and unbeknownst to me, or most other Americans, a plot to rescue six American’s trapped in Iran, after a hostile takeover at the American Embassy there, occurred as my son babbled, sat up and walked....
0
Average User Rating
0 votes
Please sign in to rate.