Minari is a story of the American dream and all of its false promises through the lens of a struggling Korean immigrant family. Jacob (Steven Yeun) has uprooted his family from their home in California to the rural Ozarks of Arkansas, buying a large acreage in order to pursue his dream of running a farm where he plans to grow Korean vegetables. He doesn’t want to work at a hatchery for the rest of his life, separating the male from the female to be sent to an early death. But perhaps more than anything, he is conscious of the role he occupies within his family, and he wants his children to view him as a successful man with an honorable career rather than a mere cog in a wheel.

His wife Monica (Han Ye-ri) can barely conceal her resentment of Jacob and, more importantly, his decision to move the family. She misses California, she hates their new home, a modest double-wide trailer on an empty stretch of land, and she worries constantly about the impact of this move on the health of her young son David (Alan S. Kim), who has a heart murmur. Monica cannot overcome the fact that their lives simply do not look the way she thinks they are supposed to, and becomes hyper-focused on the social markers of stability: going to church, progressing at work, and belonging to a community. Jacob cares less about that and is instead concerned with an internal metric of success.

The disconnect between the two threatens the survival of the family unit. Young, mischievous David and his older sister Anne are caught in the middle of their parents’ constant squabbling, and not even the introduction of their eccentric, foul-mouthed grandmother (Yuh-Jung Youn, in a towering performance) can restore equilibrium. In a lot of ways, Minari feels like a mid-20th century drama, something written by Arthur Miller, perhaps. Its commentary on the American dream and disillusionment with the single-minded pursuit of wealth and success gets at the heart of a narrative that has been connecting with audiences since the post-war era of the 1950s. The fact that our traditional nuclear American family with a mother, father, and two kids just happens to be made up of Korean immigrants only adds layers of complexity to it. 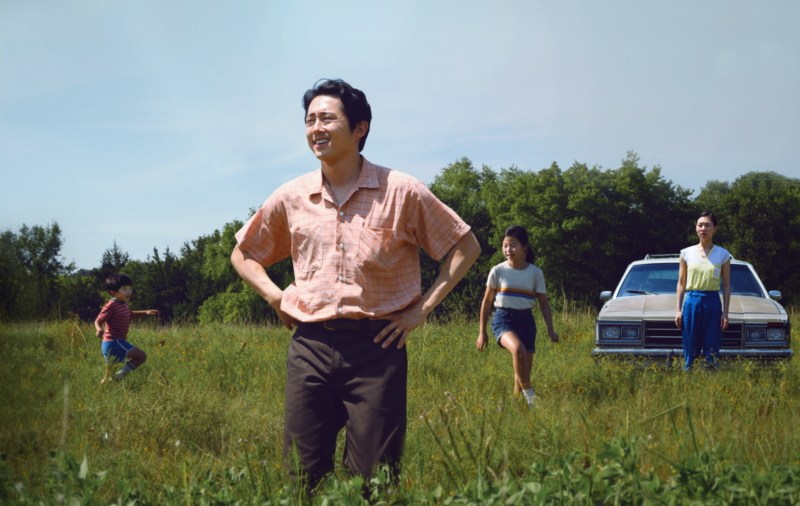 Their heritage does influence the plot in a variety of ways: there’s the push and pull between Korean and American culture, especially for the children. David, only six years old, has never even been to Korea, and when his grandmother moves into their home to help take care of the kids while their parents are at work, David initially rejects her because she “smells Korean.” He is resentful of the fact that he has to share a room with her (American kids don’t like to share bedrooms, his grandmother says, but Monica quickly assures her that it’s fine because David is Korean, not American.) He hates the tea that she brings with her from Korea and complains that she’s not a regular grandma like all of the other kids at school have.

Jacob and Monica are seemingly at war with their own perceptions of Americanness as well. Monica is in constant pursuit of the almighty dollar: she fights to be more productive at work, desires a larger home in a nicer area within an affluent community, and wants her husband to pursue a career he is ambivalent about so that he can make more money. In other words, she’s the prototypical capitalist. Jacob is uninterested in the accumulation of wealth; he wants his family to be comfortable but doesn’t seem to mind if they’re never rich. But he embraces a sense of individualism that is inherently American, where he is focused on following his own dreams, regardless of what his family or community might think.

Minari is perhaps the quintessential modern family drama. It grapples with domestic conflict, the merciless sort of capitalism that would see us literally set ourselves on fire in the pursuit of money, and a cross-cultural blending between Korean and American ways of life. The tenderness of Minari’s storytelling is highlighted by director Lee Isaac Chung’s lyrical, bittersweetly nostalgic directing style and an ensemble full of powerful, empathetic performances. The humanity with which it treats every single one of its characters is deeply moving and makes Minari one of the most emotionally resonant films of the year. 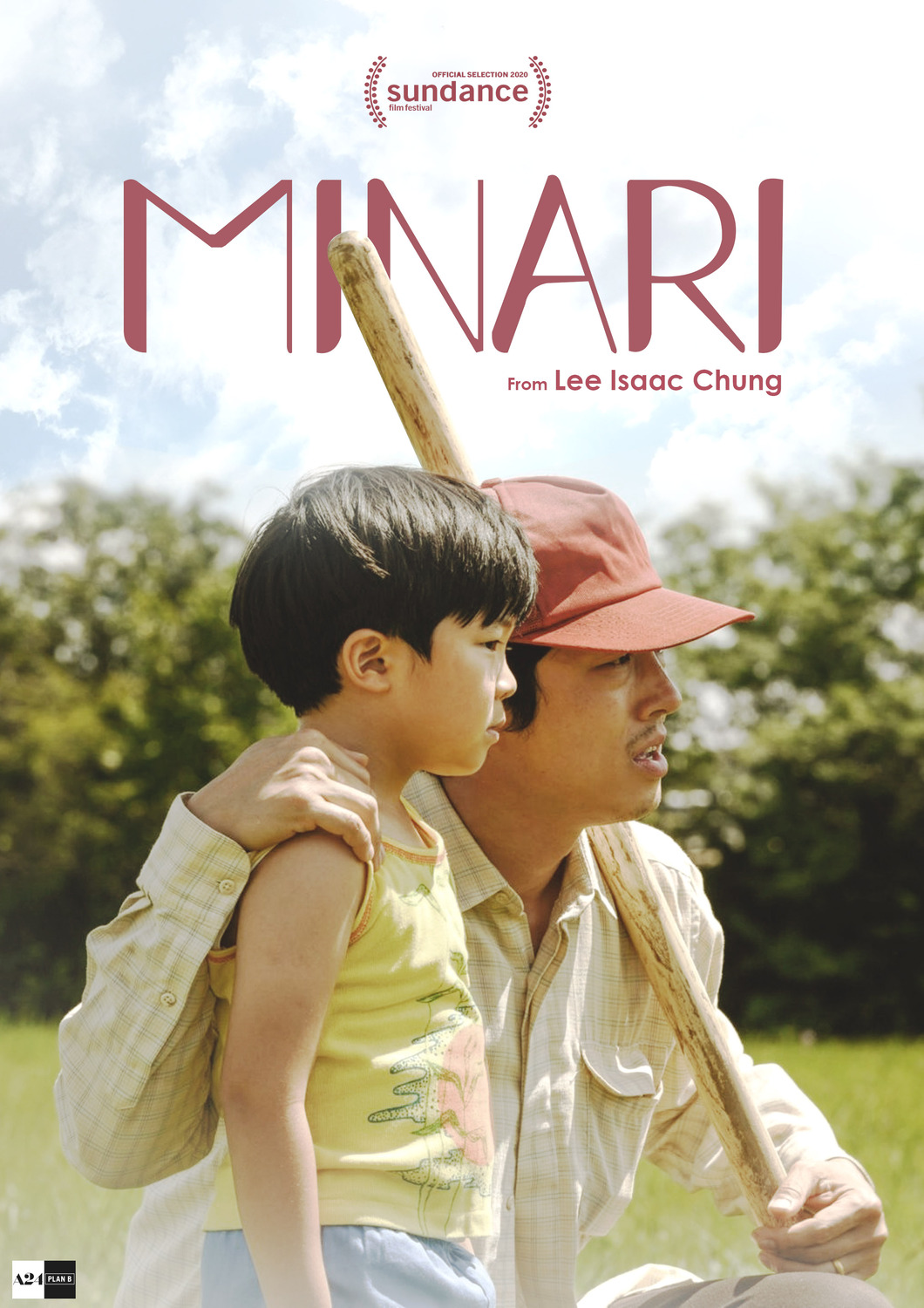