Following the explosive first trailer for Marvel’s upcoming 2015 film Avengers: Age of Ultron, a second trailer for the film was just released during the College Football National Championship game on ESPN.

While most fans probably didn’t need to see another trailer for Age of Ultron to be convinced to see the film, it’s hard to deny just how awesome the trailer is.

The trailer features a ton of new footage and is made that much better by an instrumental rendition of the “No Strings On Me” song in the first trailer for Age of Ultron.

In the footage shown in the trailer, what really seems to be evident is how much darker the film looks than 2012’s The Avengers. While The Avengers certainly had its serious, maybe even sad moments, the film as a whole had a very light and fun tone. Age of Ultron doesn’t seem like this type of film. Although it will most definitely have a good amount of the quotable and hilarious Joss Whedon-style humor as seen in The Avengers, we can probably expect a whole lot less of it in the film. However, we won’t know for sure until Ultron hits theaters on May 1, 2015.

Also in the trailer, we get to see a little bit more of the fight that will go down between Tony Stark, in his Hulkbuster suit, and the Hulk, who looks like he is in bad shape with red, bloodshot eyes.

There are quick glimpses of much of the main cast as well, including Robert Downey Jr. as Iron Man, Chris Evans as Captain America, Jeremy Renner as Hawkeye, Scarlett Johansson as Black Widow, Chris Hemsworth as Thor, Samuel L. Jackson as Nick Fury and even Andy Serkis in a still unknown role.

Avengers: Age of Ultron is written and directed by The Avengers helmer Joss Whedon. 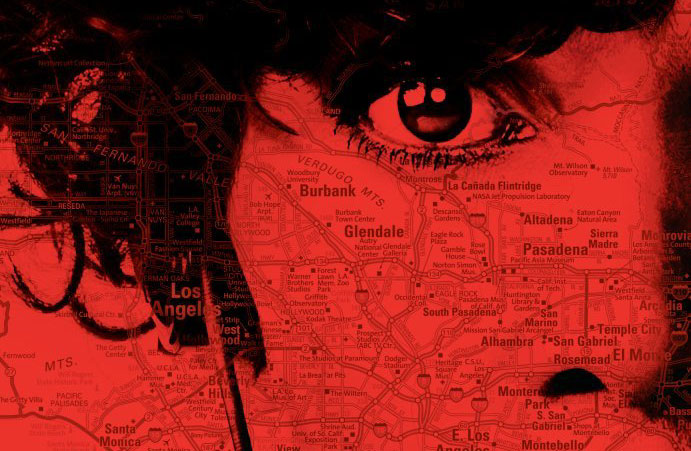 “They Will Outlive Us All” Movie Review Horror Thursdays Extra
October 8, 2015
Rose Byrne Will Be Back for “X-Men: Apocalypse”
February 1, 2015

by Justin Cook Following the explosive first trailer for Marvel’s upcoming 2015 film Avengers: Age of Ultron, a second trailer for the film was just released during the College Football National Championship game on ESPN. Watch it below...
0
Average User Rating
0 votes
Please sign in to rate.