Marvel fans have been patiently (or more often times than not impatiently) waiting for Marvel Studios to give us a nugget of information about Avengers: Age of Ultron.

Today an official plot synopsis of Avengers: Age of Ultron hit the web, issued by Marvel and Disney, and it goes as follows:

Marvel Studios presents Avengers: Age of Ultron, the epic follow-up to the biggest Super Hero movie of all time. When Tony Stark tries to jumpstart a dormant peacekeeping program, things go awry and Earth’s Mightiest Heroes, including Iron Man, Captain America, Thor, The Incredible Hulk, Black Widow and Hawkeye, are put to the ultimate test as the fate of the planet hangs in the balance. As the villainous Ultron emerges, it is up to The Avengers to stop him from enacting his terrible plans, and soon uneasy alliances and unexpected action pave the way for an epic and unique global adventure.

Marvel’s Avengers: Age of Ultron stars Robert Downey Jr., who returns as Iron Man, along with Chris Evans as Captain America, Chris Hemsworth as Thor and Mark Ruffalo as The Hulk. Together with Scarlett Johansson as Black Widow and Jeremy Renner as Hawkeye, and with the additional support of Samuel L. Jackson as Nick Fury and Cobie Smulders as Agent Maria Hill, the team must reassemble to defeat James Spader as Ultron, a terrifying technological villain hell-bent on human extinction. Along the way, they confront two mysterious and powerful newcomers, Wanda Maximoff, played by Elizabeth Olsen, and Pietro Maximoff, played by Aaron Taylor-Johnson, and meet an old friend in a new form when Paul Bettany becomes Vision.

Although the synopsis is a bit vague, which is expected, there are a couple of things we can assume. First off, the film’s villain Ultron is most likely in some way related to the “dormant peacekeeping program” that Tony Stark tries to “jumpstart.”

The film will also be a “global adventure,” which makes sense considering that filming locations for the project have been all over the world. England, South Africa, Italy, and South Korea are all locations in which production has taken place. It will certainly be nice to see the film’s characters move away from the New York City setting of the previous film.

There is also a possibility that we will see a trailer for Age of Ultron relatively soon, as 2012’s The Avengers released their first trailer in the month of October for their May release. Some have even speculated that Marvel will release the trailer at New York Comic Con, which is only a few weeks away. 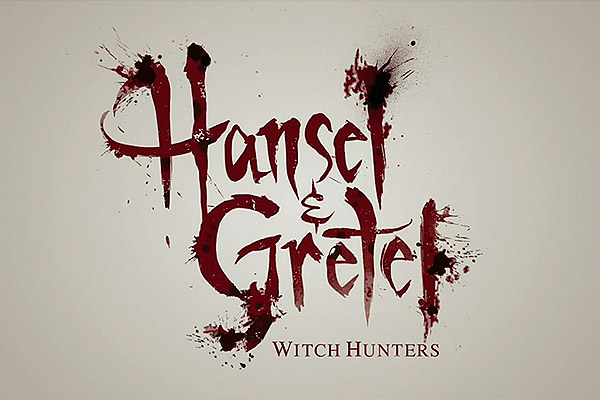 Avengers: Age of Ultron  First Official Plot Synopsis Released by Justin Cook Marvel fans have been patiently (or more often times than not impatiently) waiting for Marvel Studios to give us a nugget of information about Avengers: Age of ...
0
Average User Rating
0 votes
Please sign in to rate.