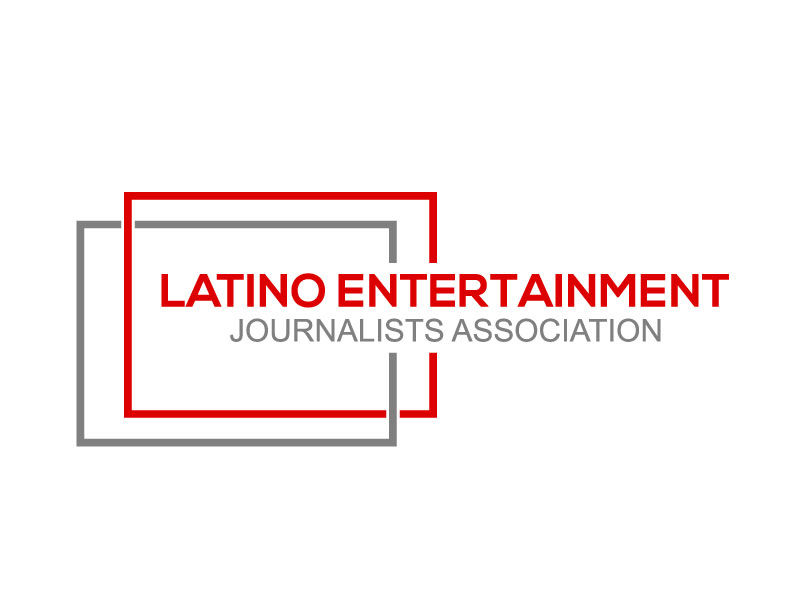 A huge congratulations to Clayton Davis for starting the Latino Entertainment Journalist Association. This new group will help shine a light on many voices within the Latino Entertainment Journalist world. I am so glad that there are more and more websites being created that highlight underrepresented voices. I hope that the launch of such groups will bring more awareness. I really wish we could get to a point, hopefully in the near future, where all people in the entertainment world can come together under one roof. It would be great if journalists and critics could finally embrace those of all backgrounds but until that day comes, kudos to people like Clayton Davis and Miranda Bailey for taking the initiative and leading the fight to get their voices heard.

New York, NY – December 7, 2019 – The Latino Entertainment Journalists Association (LEJA) has formed under President Clayton Davis (owner of AwardsCircuit) in an effort to create a diverse voice in the industry for the Latino community. After realizing there was a glaring gap in the diversity conversation for Latino voices in entertainment, Davis decided to step up and steer the committee for the inaugural association which would represent all Latino voices across multiple disciplines in entertainment.

With the help of additional board members Toni Gonzales (Freelance, PGA Member), Niki Cruz (amNew York), and Kiko Martinez (Remezcla), LEJA is committed to developing and uplifting Latino voices among all areas and backgrounds of the entertainment industry.

Founded in 2018, LEJA provides a much-needed opportunity for writers based in the United States and its territories, to have their works amplified and heard in the areas of film, television, music, theatre, and the arts. Accepting of all backgrounds and identities, LEJA embraces anyone who identifies as Latino, Latina, Latinx, Hispanic, Afro-Latino, Afro-Latina, Latin, Spanish, or any inclusive and progressive description that champions and accelerates the voices of our culture from around the world.

“All people deserve an opportunity to have their voices heard,” said Clayton Davis.  “One of the most frustrating things to witness as a Latino journalist working in this industry has been to see my fellow Latinos spend such so much time discussing what we should be called, that we’re never uniting on the things that truly matter.  The core values of LEJA are inclusive to everyone.  This organization celebrates the culture I’ve known from my early days in the Bronx and unites all of us, finally, under one mission, to lift us up.  For decades, as a person of mixed race, I struggled to find my place in any culture.  It wasn’t just non-Latinos that turned me away.  Sometimes it was Latinos themselves because I didn’t meet their own identifying traits for what makes a ‘real‘ Hispanic. ”

Davis goes on to say, “The love of film and art is universal. There are nearly 50 countries throughout Latin America and the Caribbean.  Our members range from first-generation, to others with families that have been here for decades.  We have citizens and DREAMERS, pure and mixed races, Spanish-speaking and non-Spanish speaking, and a foundation in place to reach out to journalists both old and new, to encourage a new generation of writers to do just that: write.  We have future plans to expand this organization through professional networking and proceed to expand into varying facets of entertainment including television, music, theatre, and more.  If a Latino can write about it, we want to include it.”

Davis closes by saying, “With a toxic climate that paints Latinos as anything but hard-working, intelligent, and richly valued people, it’s time we take the mic ourselves and say what we need to say.”

The association is kicking off with 24 inaugural members and plans to release their first set of film nominations on Jan. 20, 2019.

The current members consist of journalists, from different backgrounds, identifications, and corners of the United States.  The inaugural members, outlets, Twitter handles, and their cultural identities are:

The organization has also launched the hashtag #YoSoyLEJA in an effort for all writers, both professional and aspiring, with Latin American roots, to identify themselves on social media and unite with LEJA under the umbrella of journalism.

For more information or to request an interview with any member of the organization contact: info@latinojournalists.com or Clayton Davis (claytondavis@awardscircuit.com).

The Latino Entertainment Journalists Association (LEJA) is committed to developing and celebrating Latino voices among all areas and backgrounds of the entertainment industry.  Founded in 2018, LEJA provides a much-needed opportunity for writers from the United States to have their works amplified and heard in the areas of film, television, music, theatre, and the arts.  Accepting of all backgrounds and identities, LEJA embraces anyone who identifies as Latino, Latina, Latinx, Hispanic, Afro-Latino, Afro-Latina, Latin@, Spanish, or any inclusive and progressive description that champions and accelerates the voices of our culture from around the world.

Clayton Davis is a prolific writer and autism awareness advocate of Puerto Rican and Black descent, known for his relentless passion, dedication, and unique aptitude. For over a decade, he has been criticizing both film and television extensively. To date, he has been either featured or quoted in an array of prominent outlets, including but not limited to The New York Times, CNN.com, Variety, Deadline, Los Angeles Times, FOX 5NY, Bloomberg Television, AOL, Huffington Post, Bloomberg Radio, The Wrap, Slash Film, and The Hollywood Reporter. Growing up in the Bronx, Clayton’s avid interest in the movie world began the moment he first watched “Dead Poets Society” at just five years of age. While he struggled in English class all throughout grade school, he dived headfirst into writing, ultimately taking those insufficiencies and transforming them into ardent writings pertaining to all things film, television, and the awards season. In addition to crafting a collection of short stories that give a voice to films that haven’t made it to the silver screen, Clayton currently serves as the Founding Editor of AwardsCircuit.com, moderates Q&A’s, and hosts award screenings out of New York City.  He also holds active voting membership at various esteemed organizations, such as the Broadcast Film Critics Association, Broadcast Television Journalists Association, African-American Film Critics Association, New York Film Critics Online, Black Reel Awards, and the International Press Academy. 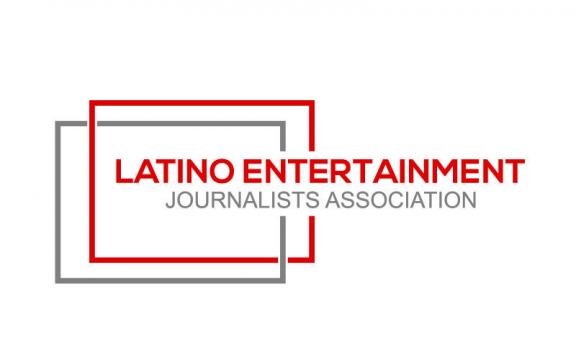 The 3rd Annual LEJA Nominees Have Been Announced
March 3, 2021