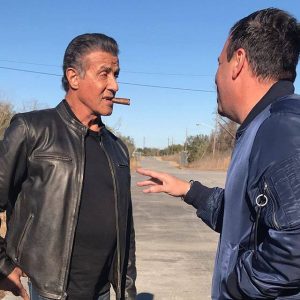 If you think the new straight to video Stallone movie is just a generic crime movie that cast big names to put them on the cover, you’d be right. I watch these just in case they actually do something clever with limited resources. Some of them end up being fun, but Backtrace is not one of the standouts.

It’s not a good sign when Backtrace opens with all the crime cliches. Heisters on the run scream “You altered the plan,” “I don’t want to spend my life looking over my shoulder” and “No one gets hurt.” After turning on their bosses, Macdonald (Matthew Modine) suffers amnesia. Another gang breaks him out of an institution and uses a new drug to help restore his memory and find the money Macdonald hid. 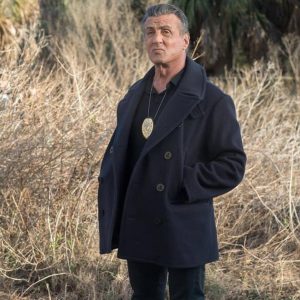 Stallone plays Sykes, the cop investigating this case and he’s doing generic procedural cop scenes. It seems a waste of Stallone’s talents but it must be easy enough dialogue to shoot quickly and put Sly on the poster. Christopher McDonald joins Sykes as Agent Franks, a Christopher McDonald type that earns the film some credibility but also confirms that they’re only going for the most obvious casting. 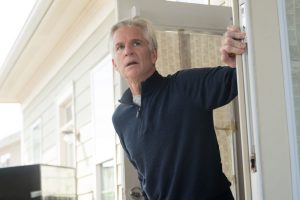 Backtrace sure takes Macdonald’s amnesia seriously. He is in pain as the drug takes effect, and Modine looks like he’s in agony. There are also a lot of rules to follow. For example, one doctor warns that if the gang interrupts Macdonald’s painful recollections, it could fragment the memory. Ultimately, he’s just going to uncover the same double crosses and reveal the generic crime movie location for the loot. It’s also the same plot as Trance. 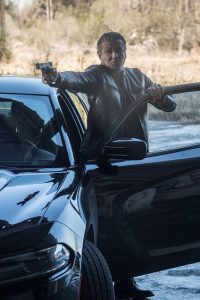 By the end, they’re repeating dialogue from earlier. “Any of those bills could’ve been marked,” “You didn’t stick to the plan” and again “Spend my life looking over my shoulder.” I would think the writing is the easiest way to make a straight to video movie stand out, but Backtrace truly settles for the most basic crime movie cliches as long as they can get big stars to say them. 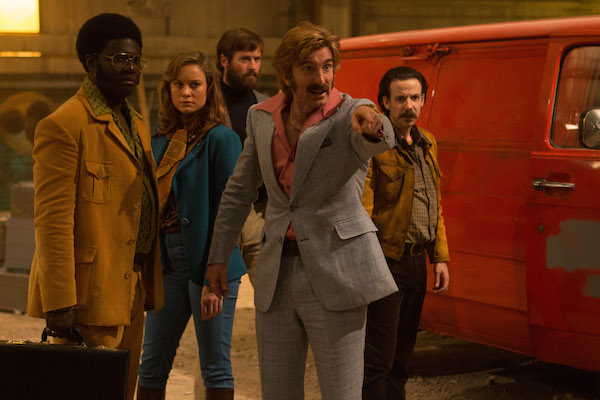 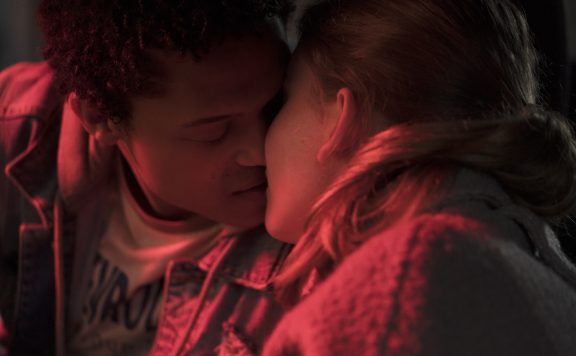