The original title for this film was Whiskey Bay. The U.S. Blu-Ray release title is Bad Country. Either title works because it’s a pretty bad film that was made in my country, and drinking whiskey then going for a drunken swim in the bay would’ve been more interesting.

Many times, when you rent a blu-ray from Sony Home Entertainment, you watch a trailer for a film you had no idea existed, but you see some very well known actors and the film looks rather interesting. Such was the case for the trailer of Bad Country, an action-thriller starring Willem Dafoe, Matt Dillon, Amy Smart, Neal McDonough and Tom Berenger. I saw a film with cops, gangsters, shootouts, name calling and very thick mustaches. It looked like a macho action film that was right up my alley. Well, after reading that top line, you probably already know my reaction towards this film. I guess you should go now, huh? Alright, bye…… No, no, no, wait!

The plot involves a Baton Rouge Police detective named Bud Carter (Dafoe) who is on a mission to take down Louisiana’s most powerful crime syndicate in the 1980’s. He arrests Jesse Wieland (Dillon), a contract killer who has ties to the syndicate. Because Jesse has a wife, a newborn child and very little options, he is convinced to become Bud’s informant. Their alliance to take down the criminal empire becomes a necessity once a contract on Bud’s life is ordered and Jesse is identified as a rat.

If I left out any important plot points, I apologize because I simply tuned out halfway and gave less than a shit as to what was happening with this bland crime-thriller. Man, this is as standard as they come. Straight-to-DVD, Direct-to-Video, DTV, low-budget shit, whatever you wanna call it, that’s what this film is. It was clearly made for the home video market, and boy, does it show. It’s not like I expected much out of this film, but I was hoping to be entertained with some mindless shootouts and a wild performance from Mr. Dafoe. Willem Dafoe’s performance, as well as everyone else’s, is totally phoned in. There are a few moments when his talent snuck its way out but for the most part, he was running on cruise control. Matt Dillon was clearly there for the paycheck, no other reason. Tom Berenger, a man I was a big fan of him once, plays a crime boss that wears a bent fedora, carries a cane and wears a Looney Tune-like outfit that makes him look like a stereotypical Louisiana villain. He must have some gambling debts or something because he just shows up between scenes, gives a cartoonish performance, has an awkwardly choreographed fight scene with Matt Dillon, gets his paycheck and leaves. Amy Smart, who I once thought had some talent, gave an embarrassing performance here as Jesse’s uninteresting, ultra-dependent wife. Neil McDonough… Wait, do you even know who he is?… Okay, moving on…

This film was shot in 2012 but ran into post-production problems once the film’s director, Chris Brinker, best known for being a producer on the Boondock Saints films, passed away in 2013. Bad Country was Brinker’s first attempt at directing, and I don’t know if it was the limitations of the budget, his absence in post-production, a weak script or all of those things that made this film so lackluster, but it reeeally is lackluster. Brinker and the writers didn’t take any risks with this film. The camera work, the action, the story, the editing, all seem so standard and fail to engage or impress.

Nothing takes me out of an action movie more than fake guns and poor sound design. In some shots during the film’s shootouts, while some real guns were used, there were often times they used fake ones and added CGI muzzle flare to give the illusion that the weapons were going off. The sound mixing was off because at times, pistols gave off loud blasts while some assault weapons merely gave off popping sounds. In one scene, the shell casings falling from an M16 were louder than the actual gunfire. Also, CGI blood was sometimes used instead of squibs. The action was just lazy overall.

Bad Country is a below average action-thriller, not even capable of being a cheap thrill. It has no pop to it, no flare, nothing. I’ve seen a lot of DTV titles in my lifetime and some can pull off being guilty pleasures and sometimes have better action than theatrical films. However, this one is just too dull and all too familiar to tolerate. If you see this advertised online somewhere or on a Sony blu-ray, don’t be fooled. It is simply not very good and hardly worth your time.

Be sure to check out Big Gabe on YouTube at www.youtube.com/user/StuffedBurritoEnt 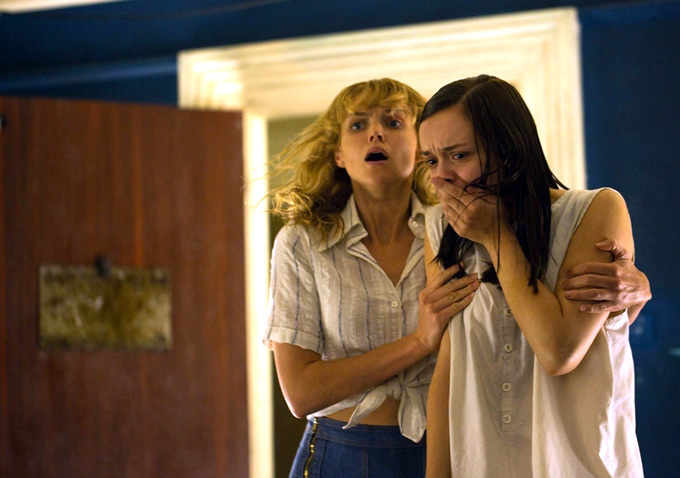 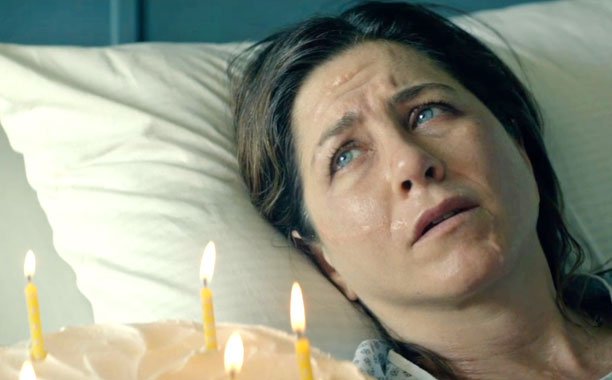