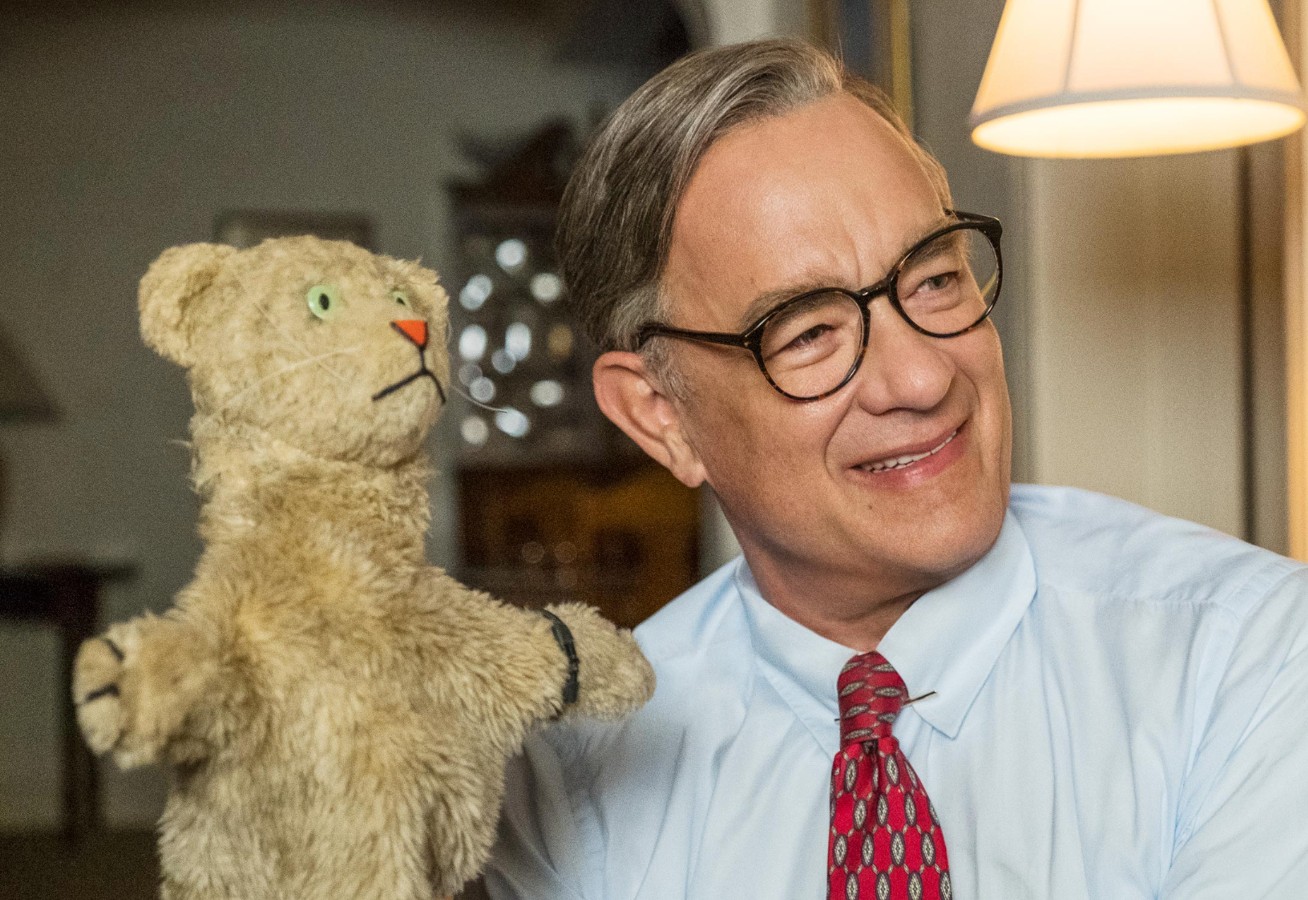 A Beautiful Day in the Neighborhood trailer has arrived and the feels are real.

It was nearly impossible to hide my excitement when I heard that A Beautiful Day in the Neighborhood was greenlit. I loved watching Mister Rogers as a child and after seeing Won’t You Be My Neighbor? back at Sundance in 2018, my interest for Tom Hanks to play the television icon skyrocketed. I have been eagerly waiting for the trailer for the film to hit the web and to my complete surprise, when I opened my inbox this morning, I saw that the day had finally arrived.

I cannot begin to put into words how effective this trailer is. The Marielle Heller directed film does hit all the right notes when it comes to nostalgia but also manages to transform Tom Hanks into Mister Rogers within this 2 minute trailer. When I first watched the trailer, I found myself building up emotion as the trailer went on. It hits you immediately with the nostalgia but later packs that emotional gut-punch that you feel like you are about to burst into tears at any moment. With so many trailers released nowadays, I find myself being more cynical about trailers especially lately when so many movies look great from their trailers but end up being disappointing.

For some reason I don’t feel that way about this film whatsoever. With Tom Hanks and Marielle Heller working together to tell this incredible true story, I feel like it will be a sure bet, not only for one of my favorite film of the year but more than likely a big candidate for this upcoming award season.

Below is some additional information about A Beautiful Day in the Neighborhood from Sony Pictures which will open in theaters on November 22nd, 2019

Tom Hanks portrays Mister Rogers in A Beautiful Day in the Neighborhood, a timely story of kindness triumphing over cynicism, based on the true story of a real-life friendship between Fred Rogers and journalist Tom Junod. After a jaded magazine writer (Emmy winner Matthew Rhys) is assigned a profile of Fred Rogers, he overcomes his skepticism, learning about empathy, kindness, and decency from America’s most beloved neighbor.

Inspired by the article “Can You Say. . . Hero?” by Tom Junod 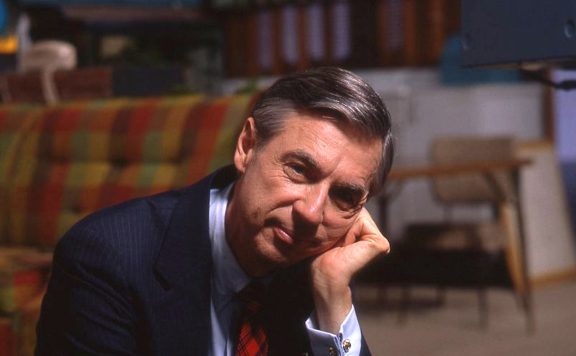 A Beautiful Day in the Neighborhood trailer has arrived and the feels are real.