As the third installment of a series of wonderfully well-written and well-acted movies, Before Midnight left me speechless. Julie Delpy and Ethan Hawke are as wonderful and charismatic with each other as they were 18 years ago in Before Sunrise. If you have not seen these movies (Before Sunrise and Before Sunset), I strongly suggest that you take the time to watch them. They are really wonderful, well-written and enchanting movies based purely on dialogue and chemistry. I would like to review this movie because I feel that it is certainly the most well-written and thought provoking one of the series.

Before Midnight follows Jesse (Ethan Hawke) and Celine (Julie Delpy) as they are ending their vacation in Greece. The movie opens with Ethan Hawke dropping his son off at the airport. His son is from his first marriage that he broke off after meeting Celine again, 9 years after their initial fateful meeting. After they leave the airport, they continue to talk in the car. Their back and forth conversations are very interesting and witty. The interesting thing that I found in this movie is the fact that none of the other conversations in any other languages was translated. I felt that this further focused our attention on the interactions between Jesse and Celine. We don’t really hear much of any conversations that happen without Jesse and Celine being directly involved.

Once they arrive back the villa where they are staying, they have dinner with a group of people who are saying at the villa. It is a very interesting interaction that occurs at the table. Present are three different generations and three different views of relationships. We see this play out in the conversations of those who believe that love is a moment captured in time that has an expiration date, a hopeless romantic and two people who are just figuring out who they are in the world. Celine even says that Jesse would prefer if she were just a simple-minded girl who would give in to what he wanted and acted stupid. She continues on to act like a simple-minded girl, and gets Jesse’s attention. After dinner, they take a walk to a nearby hotel where the other couple had booked them a room as a thank you. Their walk to the hotel is filled with reminiscing and talking about their past. It is very much like the first movie in the series, Before Sunrise.

In the hotel room, after an amorous attempt, Jesse and Celine begin to fight about how Jesse wants to be closer to his son and how he wants her to give up her life in Paris to move to the United States. She says that he is just trying to make her into a submissive housewife.  This fight progresses and Celine eventually tells Jesse that she doesn’t think that she loves him anymore. After some arguing and intense moments, Celine leaves the hotel room. Jesse follows her down to the dock where she is sitting and drinking. He uses his charms to convince her that he loves her and that they belong together. Celine looks into his eyes and once again uses her simple minded childish voice and that is where the movie ends.

My fiancé and I had very different views of the ending of this movie. He viewed the movie more as they are coming back together and realizing that their love is stronger than any other thing that could tear them apart. My view is very different. I walked out of the movie slightly depressed, convinced that Celine had simply given Jesse what he had wanted, a submissive housewife who will give into her husband to give him what he wants. They are many interesting layers to this simple movie about two people who fell in love two films ago on a train. Ethan Hawke and Julie Delpy are wonderful together. Their chemistry and intelligence resonates throughout the entire movie. Either view that you have, this movie will keep you thinking. There are many layers and hidden gems within this simplistic love story. 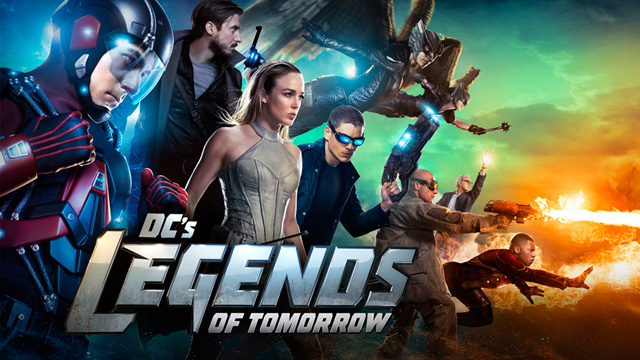 “Before Midnight” Review by Ashley Menzel

As the third installment of a series of wonderfully well-written and well-acted movies, Before Midnight left me speechless. Julie Delpy and Ethan Hawke are as wonderful and charismatic with each other as they were 18 yea...
0
Average User Rating
0 votes
Please sign in to rate.