Belfast is a perfectly agreeable coming-of-age comedy-drama in the realm of film festival favorites, with enough visual ambition to help it linger longer than the average arthouse hit. Serving as a semi-autobiographical film, writer/director Kenneth Branagh clearly wants to push the idea of what it’s like for a young boy to witness a variety of things he couldn’t possibly understand. The resulting film is a jumble of stylish imagery struggling to find a rhythm with a set of thin characters enhanced by strong performances. Not a great movie, but Branagh fills it with heart.

Set during The Troubles in Belfast during the late 1960s in Northern Ireland, the film largely follows little Buddy (newcomer Jude Hill), the youngest son of a working-class family. His father (Jamie Dornan) does his best to provide by working in London most of the week. Buddy’s mother (Caitriona Balfe) is the sort of long-suffering wife who’s managed to hold everything together because she has to but isn’t afraid to let her thoughts be known. Also living in the house are Buddy’s older brother Will (Lewis McAskie) and their grandparents (Ciarán Hinds and Judi Dench).

Belfast is less about plot and more focused on a series of events centered on Buddy’s viewpoint and the escalating violence that’s gone from being just around the corner to right on his doorstep. During this time, the predominantly Protestant district had its share of enforcers looking to burn the Catholics out of their homes and push hard in favor of other political statements. This would lead to barricades being set up on the streets. Poor Buddy just wants to be able to get to school safely enough, where he can play with his friends and get looks from the little girl who may like him. 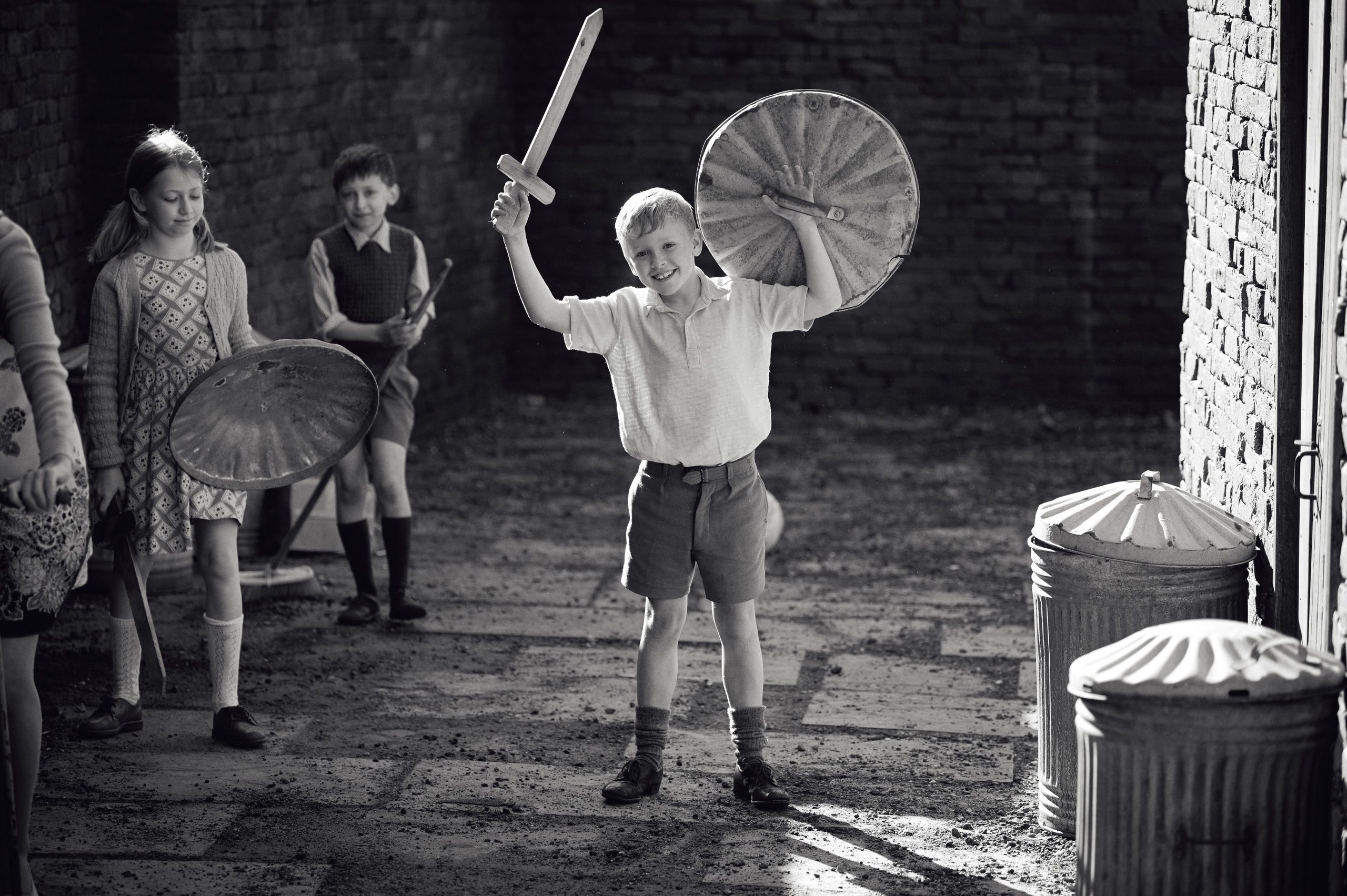 While the film doesn’t wait long to introduce the violence and chaos that can erupt at a moment’s notice, Belfast is by and large working at being a film full of sweetness and charm. Introduced with full-color shots of modern Belfast before transitioning to black & white to reflect the period, the film still finds ways to reflect its vibrant warmth. Sometimes it’s literal, such as a trip to the movies where scenes from Chitty Chitty Bang Bang are seen in full color. Other times it’s all character-based tenderness, never more endearing than when the wisecracking grandparents have their say.

The use of sporadic color is not the only trick Branagh deploys. Relying on his recent regular cinematographer Haris Zambarloukos and editor Una Ni Dhonghaile, Belfast finds use for slow-motion, handheld shots, elaborate Steadicam moments, and more. Plus, the whole film is fitted with Van Morrison songs. Do all of these stylish flourishes add up to something? Well, the film has no delusions over the threats being presented and why Dornan’s character wants to move his family away. However, the surreal tone does speak to the film’s innocent intentions, even if it does feel inconsistent in that sort of presentation. 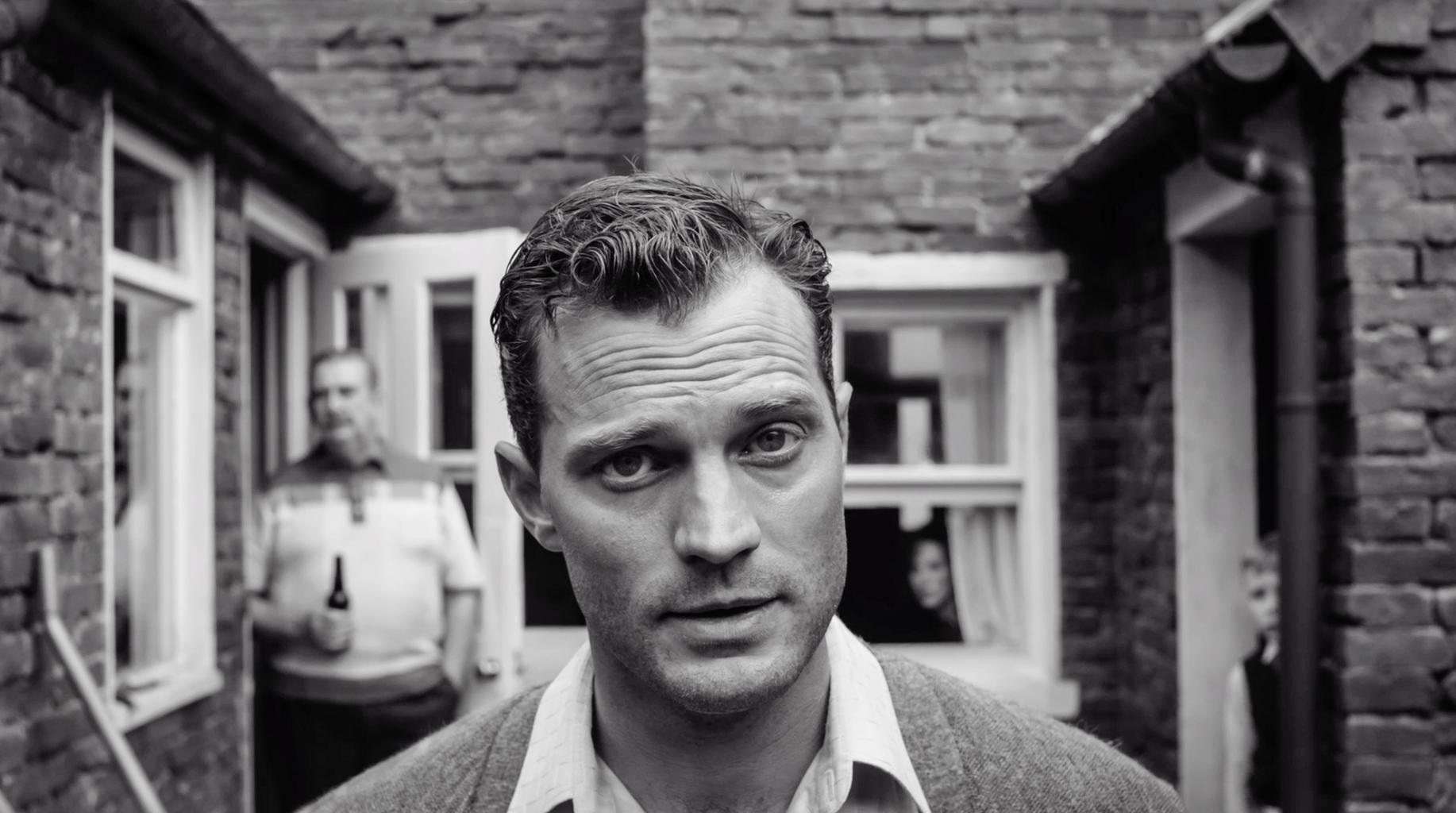 For example, a critical moment of tension is shot with the visible threats being clearly tracked. Adding to the moment is a callback to a film Buddy watched in awe – High Noon. Does the film benefit from having this additional layer on top of it? I’m not quite sure, but it also feels like the film doesn’t really know when to get out of its own way with these sorts of choices. It again feels like a way to see nostalgia cherished by filmmakers in hopes that those personal connections transfer over to the viewers absorbing it. Based on the audience awards Belfast has already won at various film festivals, it’s clearly working for many.

As a way to dedicate a film to all of those who grew up in this environment, it’s clear Branagh wants to put certain levels of turmoil on display while also mythologizing the things in Buddy’s eyes. During all of this, Buddy also receives the requisite life advice from all his parental figures. He also absorbs the kid-friendly stuff that would go on to influence his life (you won’t have to look hard to spot a Thor comic book). 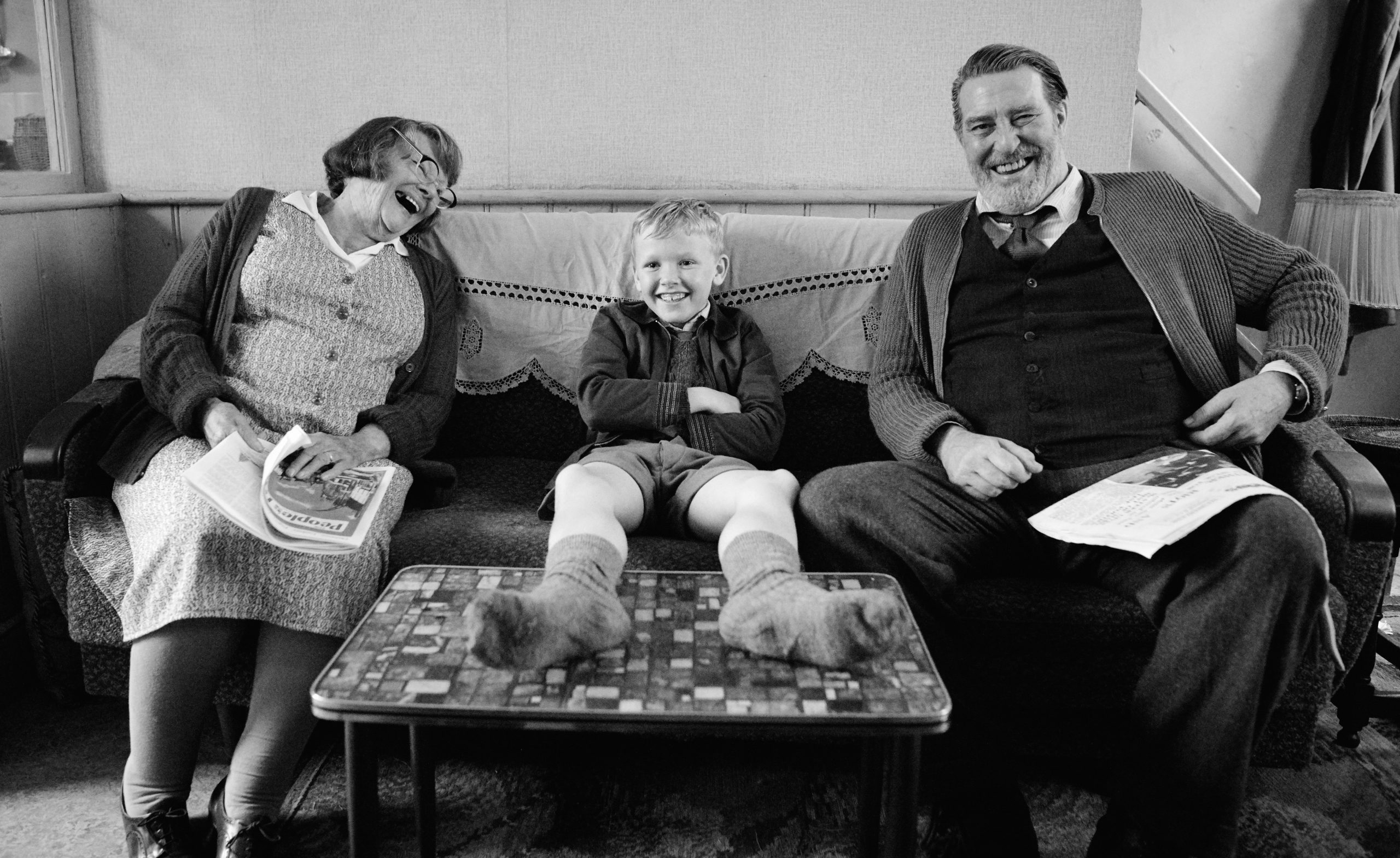 There’s nothing inherently wrong with much of this. I just wish I could have grasped on to what was taking place on a deeper, emotional level. Perhaps that’s due to a lack of much characterization. Granted, we have a limited perspective, but if not for the excellent work from Balfe, Dornan, Dench, and Hinds, there’s not much to say about the people they play. As it stands, it’s easy enough to make certain assumptions about the lives of each. Still, I can’t say I was broken up over a particular development later in the film, regardless of my time with the family.

For Branagh, it’s encouraging to see him break away from bigger studio projects for the sake of something more personal. Filmed quickly during the pandemic in 2020, given the limited sets and locations, I can also admire a scrappy little production that seems like it went through every length to stretch all the means it had to work with. Belfast has plenty to dazzle the viewers with as far as visual expression and cute touches regarding what Buddy sees. I only wish I felt more for seeing where one came from. 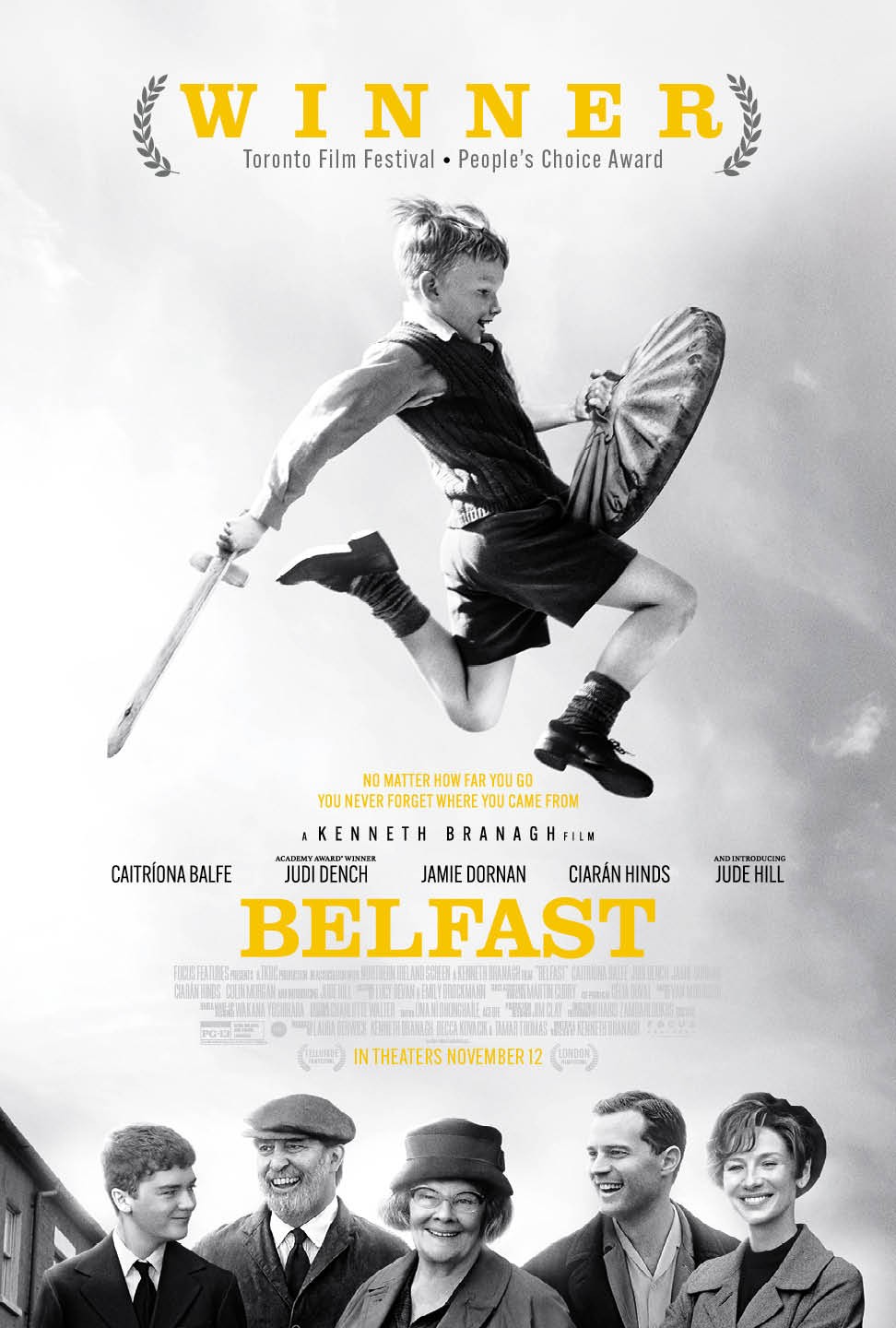 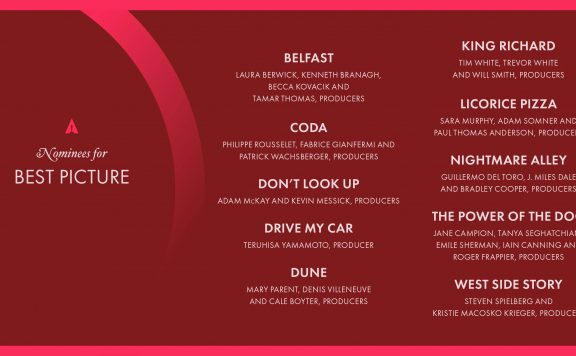 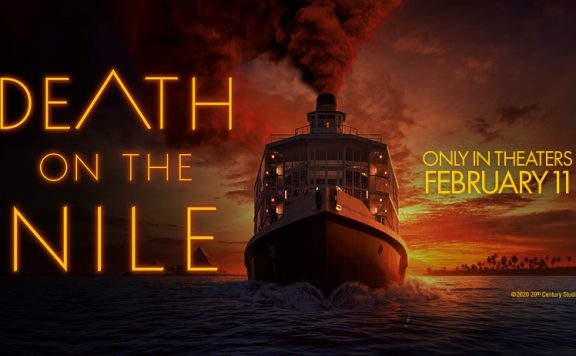 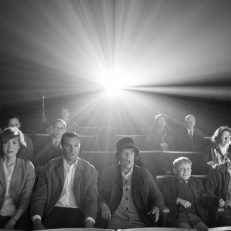 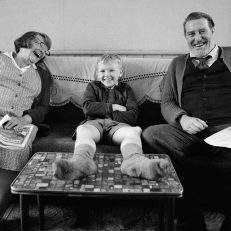 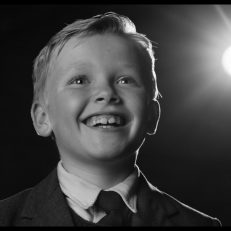 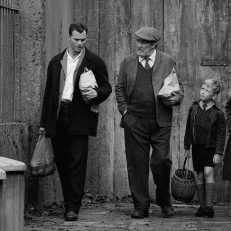 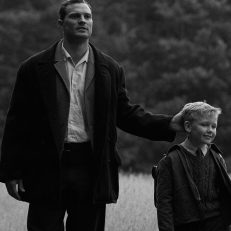 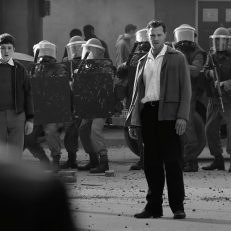 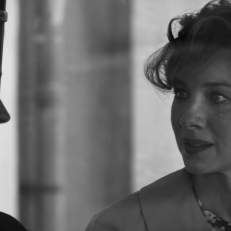 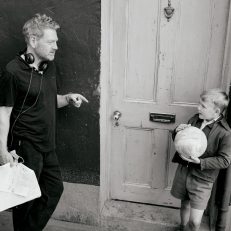