“Ta-da!” trills Benny the teddy bear, wielding his butcher knife playfully after having gutted some hapless human. Then he skips off, merrily in search of more blood—and leaving his 35-year-old man/boy caretaker Jack (Karl Holt) to clean up and cover up.

Kind of like a cross between Ted (2012) and the Child’s Play film franchise—with many other homages in the mix—Benny Loves You is an irreverent, clever, and fun horror-comedy. It’s not an easy genre to master, but Holt, who also wrote and directed, has the formula down-pat because he was savvy enough to write characters, not caricatures. That’s what makes a film truly memorable, regardless of genre. Jack is a slacker and loser, and Benny is a maniacal monster, but both have softer sides. Jack is adrift after his parents die in a Darwin Award-worthy accident on his 35th birthday, while Benny, the stuffed animal who’s been with Jack for three decades, is sad because he’s been tossed into the rubbish bin. 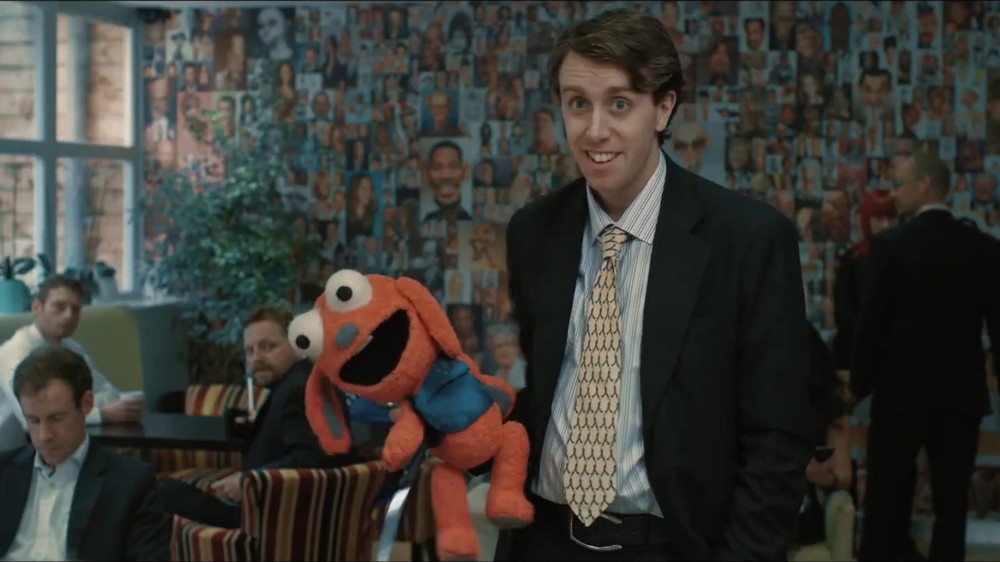 Benny seems resigned to his fate until he senses his best buddy is in trouble. Jack gets demoted at work (a toy-design company, of course), takes a pay-cut, then is forced to sell his newly-inherited childhood home (when he misses the mortgage payment, of course). Benny frees himself, then comes to Jack’s rescue by dispatching those who’ve wronged Jack… and, hey, for good measure, he’s just going to kill anyone who comes close to his BFF. Even children and animals are fair game in Benny Loves You!

Most of the mayhem takes place in Jack’s isolated cottage, and the small location provides a great backdrop for big action (think: Home Alone meets Evil Dead 2). Benny himself is a wonderfully wicked cross between a bear, a dog, and Elmo gone wrong. The puppetry and animation are whimsical and the high-pitched voice declaring “Benny loves you!” is endearing; he is the kind of toy a child would genuinely fall in love with. He’s not overtly creepy like Chucky or Annabel, which somehow makes him even more sinister.

The horror-comedy mashup is on-trend right now. As I mentioned, it can be a tricky balance since both genres are so subjective. What gives me chills or makes me laugh might have you rolling your eyes. Christopher Landon and McG have been successful with Freaky and The Babysitter: Killer Queen, respectively, but for those sweet spots, there are many (subjective) sour notes. Since Benny Loves You has been floating around on the festival circuit and streaming in the UK, there are plenty of reviews. Many gave only one star, while others rated it to the max. I mean, if you think you’d enjoy an over-the-top gory, goofy flick about a homicidal doll, then you’re already here for it.

Whether Benny is overly possessive, possessed, or maybe not even real doesn’t matter. Benny Loves You is a fun ride, right up to the final frame. It beats the stuffing out of its current competition, that’s for sure! 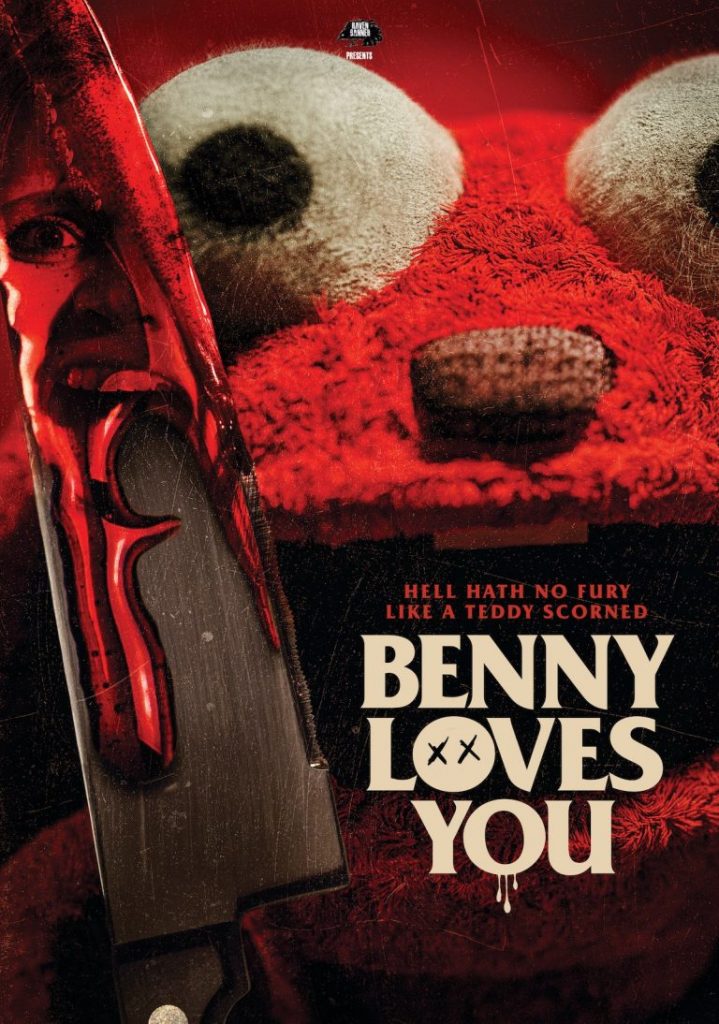 ‘Benny Loves You’ Review: A Killer Toy Flick with Gore and Giggles Galore 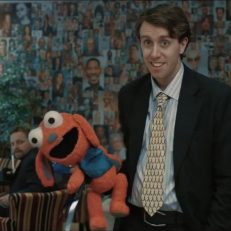 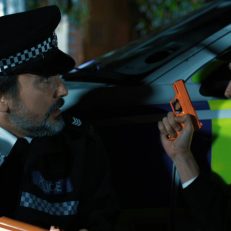 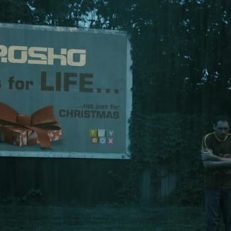 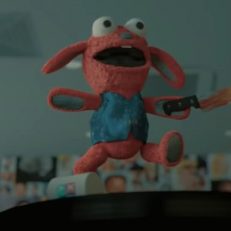 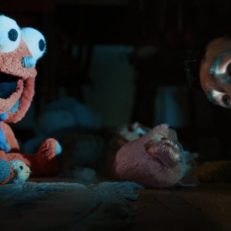 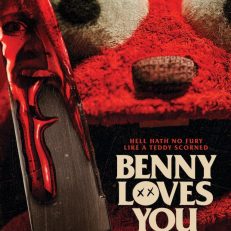