What a crazy game, huh? I mean, first the Ravens dominated in the first half, then the 49ners dramatically turned the tables after an unusual power outage but sadly, couldn’t take the lead, causing the Ravens to win it all in Super Bowl XLVII, wow! Oh, but wait, you’re not here for a game analyst, are you? You’re here for a more important, more movie related reason, right? Of course you are.

Everyone knows that while we watch a bunch a rich athletes get richer, us movie nerds eagerly await to see the new TV spots for the year’s movie blockbuster season. Usually, some studios confirm what spots will air ahead of time, while others remain silent. This year, only a small handful of spots were confirmed but many assumed there would be some surprises such as a Man of Steel spot or maybe one for The Wolverine. Well, let’s just say this year had a rather weak and limited offering altogether. There were no surprises and nothing too mind-blowing either in my opinion. The same studios that paid outrageous amounts of cash last year, such as Universal, Paramount and Disney, did the same this year, while other studios like Warner Bros., 20th Century Fox and Sony chose to tighten their wallets. At around $4 million or so for a 30 second spot and above that for anything longer (I don’t know the exact numbers, I didn’t look them up), I can’t say I blame them. However, it still sucks for people like us who want to see little teases of upcoming movies.

The Super Bowl used to be a sure bet that we’d see a vast amount of what’s coming out of Hollywood. Alas, those days seem to be coming to an end, what with the internet being the main source for our movie trailer needs and all. Whatever, let’s get to the reason why you’re here. Down below are the spots that DID air in the order they aired. Now, I started watching (paying attention to) the telecast 30 minutes before kickoff and noticed that an exclusive preview for The Lone Ranger aired during the Kick Off Show, so I included that too. The trailers stopped after the 3rd quarter, which is pretty pathetic. Along with each video, I offer my brief opinion, so read on if you wish or just watch the videos you came to see.

Too be honest, this 93 second spot made me excited to see this film more than I already was. I love westerns, I love adventure and this looks like it’ll combine thrills with lots of good humor. I mean, come on, you got Johnny Depp as a crazy Native American. Being part Native American myself, that’s already hilarious to me.

Oz, the Great and Powerful

Oh, goodie… a spot for the new “Oz” movie, yay. Too bad sarcasm doesn’t translate well into text. Look, the film looks like it’ll have lots of eye candy, I like the cast and love Sam Raimi as a director but I’m just not that interested in this film. Plus, considering this comes from the same people who helped Alice in Wonderland be made into a live-action film… um yeah, not that excited. Maybe I’ll come around when it comes out in theaters, who knows?

End of the 1st Quater

This was the one most people were waiting for, myself included. This was our first look at the 6th Fast and Furious film. Not sure what others think of it but I am very excited for this film and very happy to see the sexy Michelle Rodriguez back in action. Mm-Hmm!

Wow, I mean… wow! The visuals looks so stunning and the story looks like it’s going get a little darker than its predecessor. Not to mention Benedict Cumberbatch looks to be one hell of a bad ass and menacing villain. Oh, hell yeah, I’m excited.

Nothing during Halftime except one sexy ass performance from Beyoncé. Can you believe it? I feel cheated.

Now here’s where it get’s tricky. Not really, it just becomes downright annoying and inconsiderate. We knew there would be an Iron Man 3 spot but instead of allowing us to watch the full spot on our HDTV’s, we only got a 30 second spot and were told to go online to see the rest of it. Really? Anyway, I included the 30 second spot that aired in case you missed it so you can assume how cheated I felt, as well as the extended spot.

Okay, so that was pretty goddamn clever and hilarious to have Robert Downey Jr. just stare into the camera for about 15 seconds and that wouldn’t have been as effective if not for the one that aired on TV. With that being said, we do get to see a few more glimpses of the film and hot damn does it look awesome! That’s all I’m gonna say because, well, quite frankly, I’m tired of typing and I wanna wrap this up.

So that’s it. Pretty pathetic, huh? Oh, well, don’t worry. Soon, we’ll be bombarded with new trailers for this Summer’s blockbusters, we won’t know what to talk about first. So which one of these spots was your favorite? Don’t be shy, comment below, yo! I’d have to say… I really enjoyed the spot for The Lone Ranger the most, simply because it showed the most footage and I got a real sense of how cool and fun it might be. Anyway, that is all. Peace out! 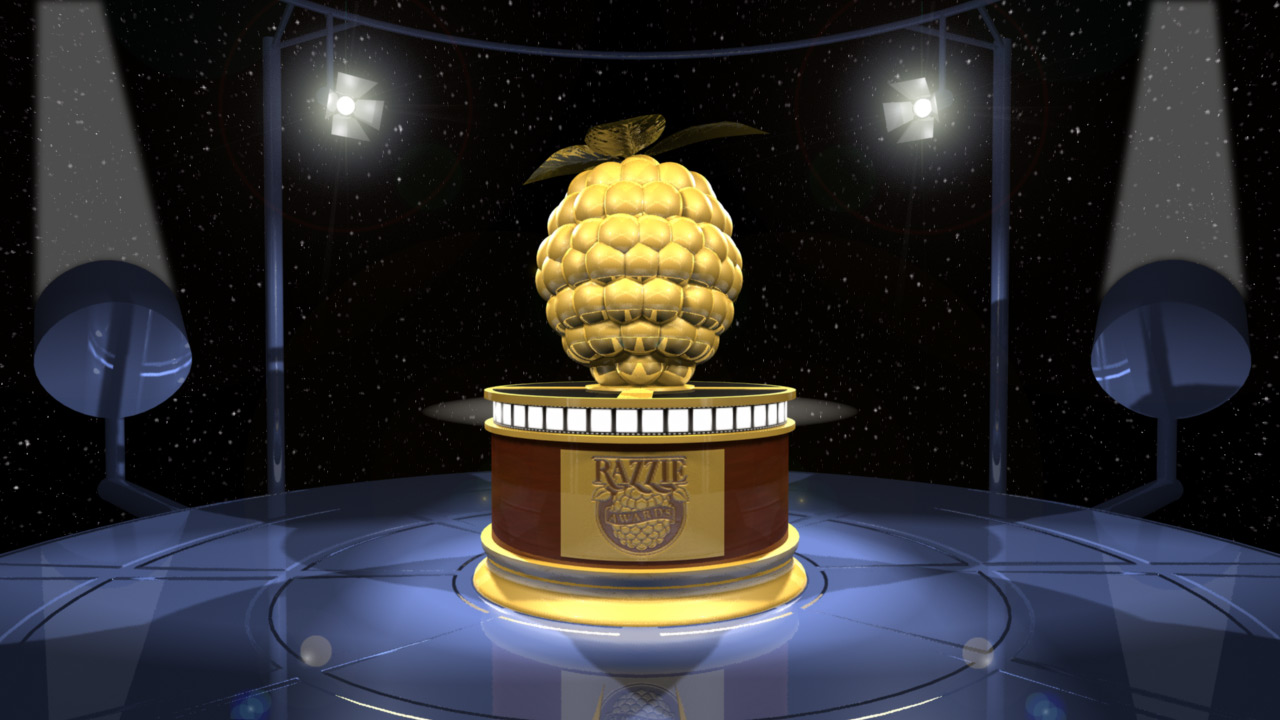 The Movie Ads of Super Bowl XLVII By Gabriel "Big Gabe" Alcantara What a crazy game, huh? I mean, first the Ravens dominated in the first half, then the 49ners dramatically turned the tables after an unusual power outage but sadly, coul...
0
Average User Rating
0 votes
Please sign in to rate.