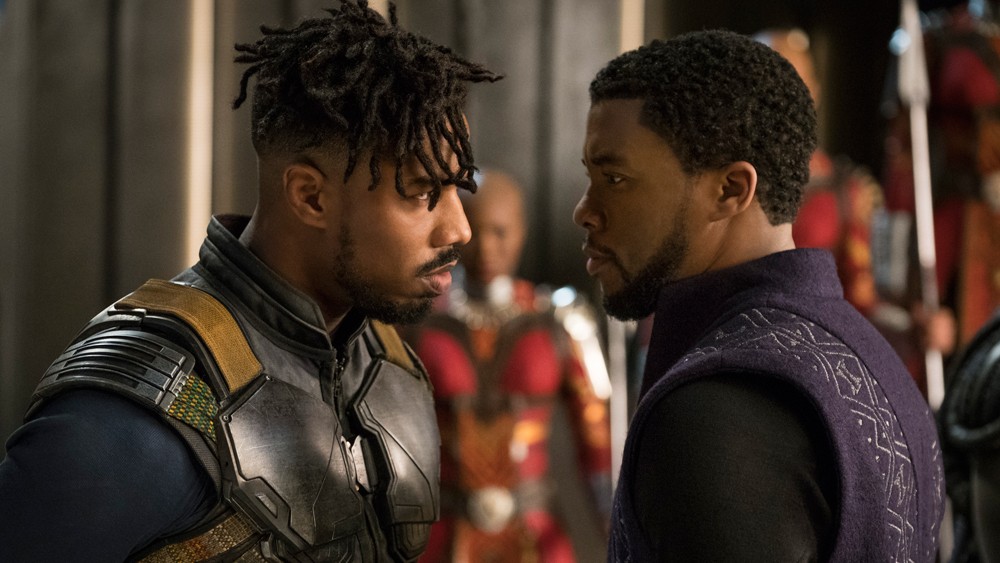 It’s good to be Black Panther. The latest Marvel installment far exceeded box office expectations and is headed to make a whopping $235 million over the four-day President’s Day weekend.

Black Panther, which had a budget of about $200 million, now stands as the best-reviewed superhero movie on Rotten Tomatoes with 97%  and scored an A+ Cinema Score, meaning its connecting with critics and audiences alike with its relevant themes and messages.

Directed by Ryan Coogler and starring Chadwick Boseman as T’Challa aka Black Panther, the film incorporates a strong and diverse cast, including Michael B. Jordan, Lupita Nyong’o, Danai Gurira, Letitia Wright, Angela Bassett and Forest Whitaker. And on top of it all, it’s just a kick-ass movie with plenty of action and humor the MCU movies are now known for. 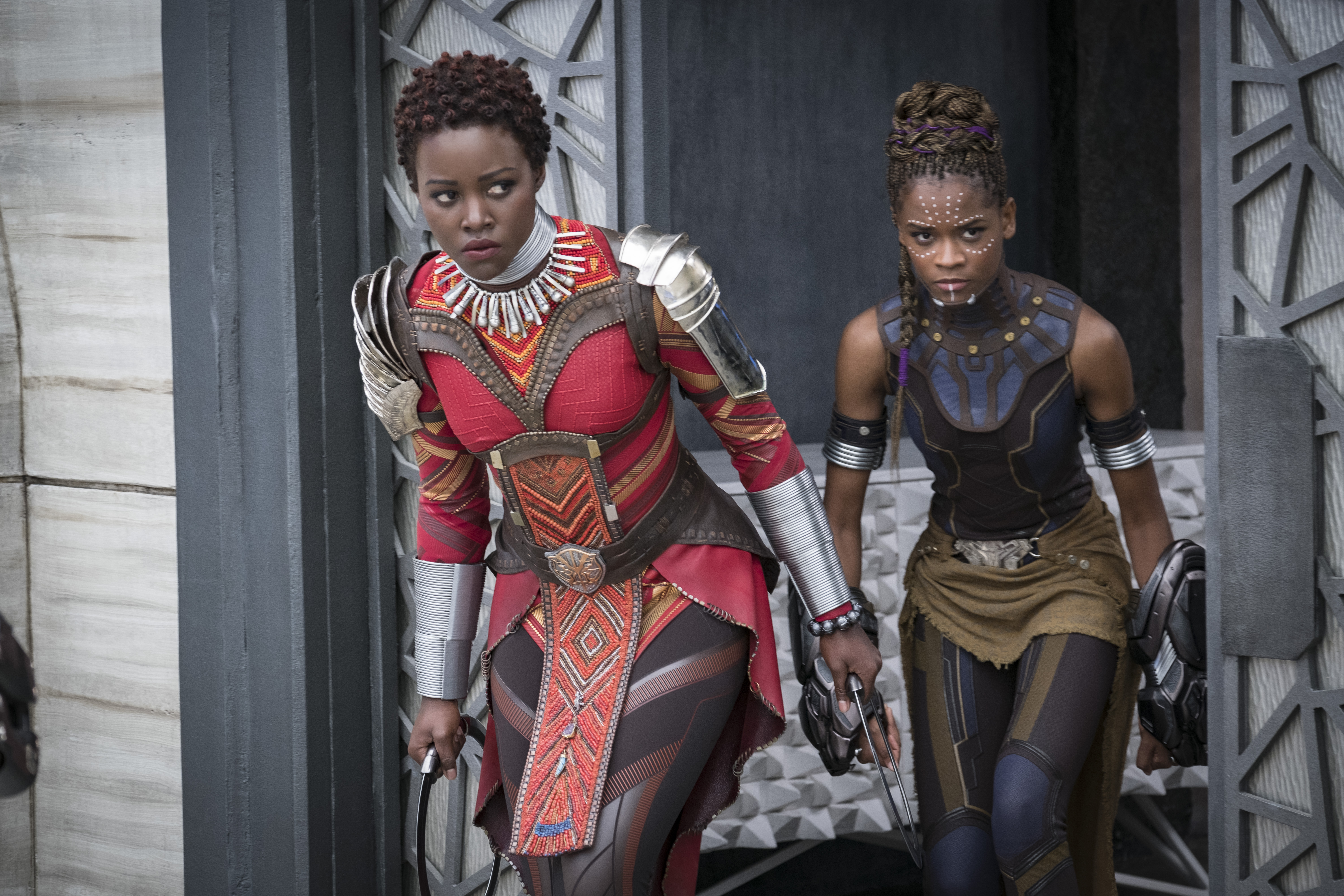 Black Panther should also have long-reaching paws, with most predicting its global grosses will continue to rise in the coming weeks and possibly months. The next bigger movies coming up are Disney’s A Wrinkle in Time (March 9) and Steven Spielberg’s Ready Player One (March 29), but not sure if they will perform as big as Black Panther. But when Avengers: Infinity Wars kicks off the summer movies on May 4, it’s a whole new ballgame.

The rest of the box office lineup for this weekend included Peter Rabbit, which hung onto second place with $23 million; Fifty Shades Freed in third with $19.4 million; Jumanji: Welcome to the Jungle in fourth with $10 million; and Clint Eastwood’s The 15:17 to Paris in fifth with $9.1 million.

Side note on Jumanji: Welcome to the Jungle — the movie opened December 20 and it’s still raking it in 62 days later. Its domestic total has hit $380 million, just behind 2005’s Star Wars: Episode III — Revenge of the Sith for 32nd spot on the all-time list. Not too shabby.

(estimates via The Hollywood Reporter)