With the inclusion of Doctor Strange, the Marvel Cinematic Universe feels the need to continuously reinvent the wheel, while at its heart play it safe. Basically, the 14th MCU installment toys with the concept of magic, time and reality. That’s all fine, especially with how it all ties into Avengers: Infinity War little over a year from now. But we’ve already seen these beats play out in 2008’s Iron Man and 2011’s Thor.

That’s no fault of Doctor Strange or director Scott Derrickson at all. In fact, it’s endearing than pandering to stick to basics. With the charismatic Benedict Cumberbatch as Dr. Stephen Strange leading the charge, one can be more forgiving this late into the MCU. Cumberbatch’s mind-blowing versatility carries over into Doctor Strange. Transforming from egotistical neurosurgeon to enlightened superhero, his journey into a much larger, psychedelic universe is an enticing draw.

Doctor Strange calls to different audiences for different reasons. Some might go strictly for Cumberbatch. While others see the word Marvel in flashing lights and are down regardless of what’s being added into the ever-growing Cinematic Universe. After all, who would’ve expected such a cult following for a talking tree and gun-toting raccoon. Cough Guardians of the Galaxy. But if there’s anything to agree upon, it’s the visual triumph that awaited us in theaters.

Pulled straight out of a 70’s acid trip, Doctor Strange builds upon the peculiar visual playground inspired by Inception and The Matrix. Worlds begin to bend. Head begin to spin. And there’s plenty of those “what were they smoking” moments? In IMAX 3D, there was nothing quite like it, even rivaling the famed airport battle in Captain America: Civil War. Even scaled down to a home theater setup, Doctor Strange gives you have the bang for your buck.

Doctor Strange is a mesmerizing gateway to where the Marvel Cinematic Universe can go next. Like any origin story, it gets its feet wet in a fresh new world and teasing the endless possibilities. Is it too early to bargain for a Doctor Strange 2?

For more of my thoughts on Doctor Strange, check out my full theatrical review from last year. 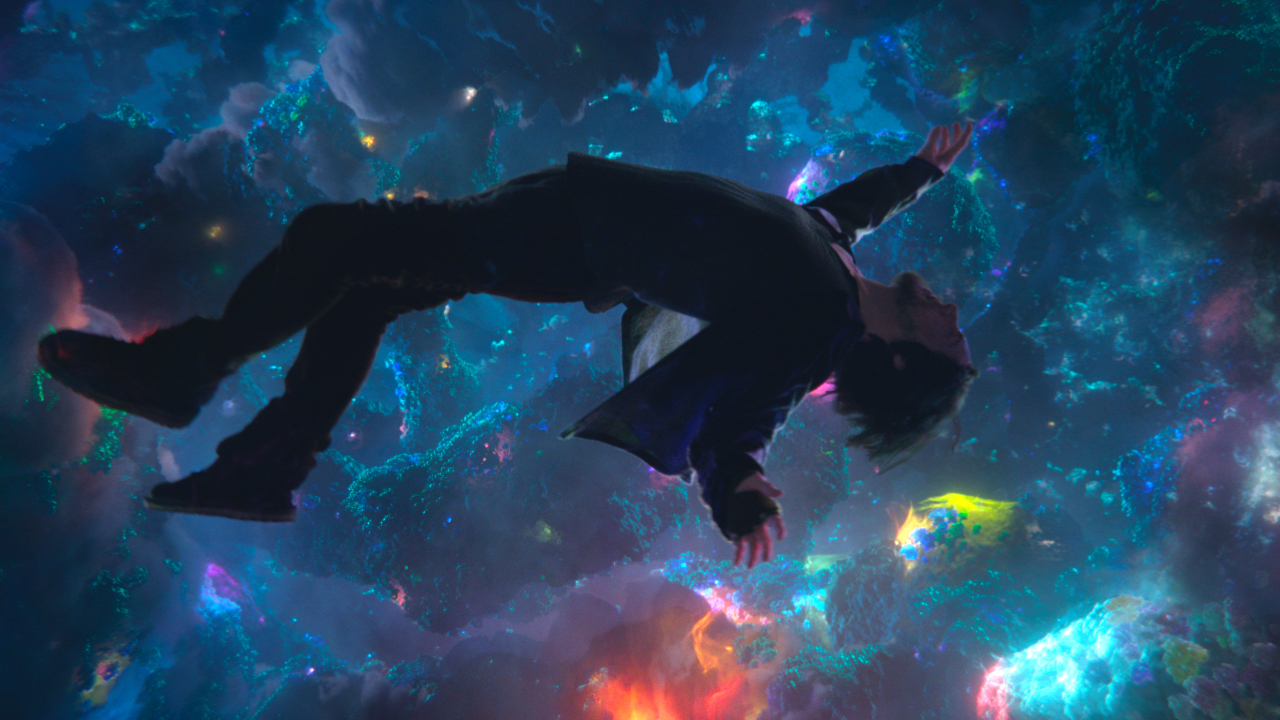 Buena Vista Home Entertainment has given us an out-of-this-world transfer for Doctor Strange. Its 1080p transfer is incredibly detailed through the overall feature. While the film benefited the best from the IMAX 3D format, the film still holds up on the smaller screen. While visually sound, the colors do move towards a darker tone. Day scenes up in the Himalayas and at the mystical compound of Kamar-Taj are incredibly detailed. The climax in the Dark Dimension feel slightly muted, though that may be more how the film was initially shot. For being Marvel’s visual delight, the overall look is incredible.

Doctor Strange’s DTS-HD Master Audio 7.1 track is some of the best of come out of the Marvel line-up. For a big blockbuster like Doctor Strange that utilizes the power of sound, a top-notch track is a must. And yes, Buena Vista has delivered. Dialogue is clear and coherent throughout. The countless action sequences are at solid levels, particularly when time and reality begin to bend. Even small sound effects such Strange’s time loop band shine through. Michael Giacchino’s masterful score is also highlighted.

Buena Vista and Marvel provide the standard supplements one would expect from an MCU title. There’s little over an hour of bonus material, not including the audio commentary. For those wondering how Doctor Strange fits into the mix, there’s the Marvel Studios Phase Three Exclusive Look. After all, who doesn’t want to know more about Thor: Ragnarok and Avengers: Infinity War? A Strange Transformation provides an overall look at the film. While other featurettes such as Strange Company and The Fabric of Reality go deeper into cast and costume design respectively. It’s a fine package for Marvel’s next big hero.