As a lifelong fan of Vincent Price, 2015 has been a delightful year for me as the various home video distributors seem to be rolling out titles from his filmography onto the High Definition format nearly every month! We have been treated to a treasure trove of great Horror classics from the likes of Scream Factory (The Vincent Price Collection I & II), Kino Lorber (Twice Told Tales & The Oblong Box), and now; The Film Detective. The Bat (1959) may not stick out to Price fans as one of his most memorable films, but it offers up more of the same macabre delight that titles like The House on Haunted Hill brought to the senses. Though it’s more of a thriller than a traditional “old dark house” ghost story, Price is always exciting to watch on the silver screen, and there are plenty of admirable twists and turns to delight most viewers.

IMDB Synopsis: This fourth film version of the Mary Roberts Rinehart-Avery Hopwood stage chestnut The Bat is so old-fashioned in its execution that one might suspect it was intended as “camp” (though that phrase wasn’t in common usage in 1959). Agnes Moorehead plays mystery novelist Cornelia Van Gorder, whose remote mansion is the scene for all sorts of diabolical goings-on. The “maguffin” is a million dollars’ worth of securities, hidden away somewhere in the huge and foreboding estate. Vincent Price is seen committing a murder early on-but he’s not the film’s principal villain. Others in the cast include Gavin Gordon as an overly diligent detective, and former Our Gang star Darla Hood as a murder victim. The Bat was adapted for the screen by its director Crane Wilbur, himself a prolific “old dark house” scenarist and playright.

A Bucket of Blood, on the other hand, is a very unique little Horror-comedy gem. I loved the morbid dark humor accompanied with a story of a desperate man who just wants to be noticed, accepted, and admired like those around him. Of course, he goes about seeking this acceptance in the worst way possible.

From our friends at DVD Talk: It’s the height of the beatnik scene — back before TV’s Gilligan was tripping over coconuts, when he was just plain trippin’ as Maynard G. Krebs. And on the big screen, Walter Paisley is a slow-witted busboy at a hipster coffee shop called The Yellow Door. A steady stream of cigarette-smoking, beret-topped, counter-culture intellectuals wander through, rattling off poetry and complimenting each other’s etchings. Walter admires these seemingly sophisticated folk, and tries his darnedest to impress them. But he’s mocked for his effort. When one evening, while trying to make a clay sculpture, he realizes his landlady’s cat is stuck in the wall. Yes, really. Walter, dim as he is, plunges a knife into the wall in an attempt to free the kitty, but instead pierces its furry little heart. This sets in motion the vicious circle for the rest of the flick. Walter covers the cat in clay and shows it off as his latest work. The crowd at the coffee shop loves it, and the next thing you know, he has a full collection of art, and the movie has a body count. It also has a lot of laughs and truly memorable performances.

The Film Detective has given both The Bat and Bucket of Blood a fantastic high definition treatment on these BD-R discs. Not knowing what to expect, especially from a relatively new company, I was pleasantly surprised by how much detail is evident on these releases. The black and white cinematography, particularly on The Bat, is crisp and clean with plenty of natural film grain to marvel at. Black levels look solid and inky, and details such as facial features and objects are very clear and consistent across both discs.

Both discs offer up DTS-HD Mono tracks that get the job done! The tracks are slightly “tinny”, but this hollow audio detail brings back the nostalgic feeling of the late 50’s cinema soundscape. Dialogue comes through crisp and clear, and music and sound effects, though not exactly immersive, work well for the source material.

The Film Detective has not provided any special features on either Blu-Ray release here, but given the fantastic price point, this shouldn’t be a deal-breaker by any means for classic horror film fans.

If there is a slight area of improvement on these releases, it’s with the rather generic library-catalog packaging. Both releases sport the original theatrical poster design, which doesn’t quite cover the surface area of the cases. The Film Detective has opted to include a vertical black banner with their logo that takes up much of the cover art space.

The Bat and A Bucket of Blood are welcome releases to the High Definition format from The Film Detective. Fans of classic horror and late 50’s “tales of the macabre” will delight at the idea of adding these two underrated gems to their Blu-Ray collection. The picture and audio quality on both discs is superb, and though little is offered in the way of special features or packaging creativity, the price point is so reasonable that few will likely argue. I look forward to future releases from The Film Detective, and hopefully, more Vincent Price catalog films for this super fan! 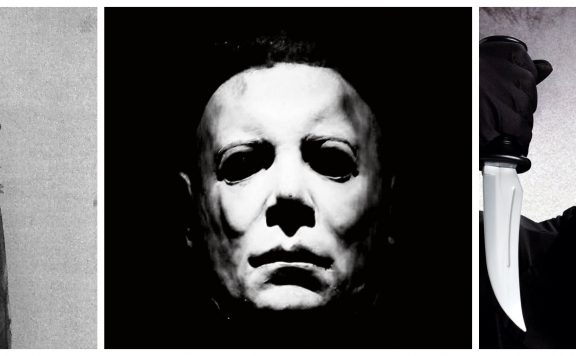 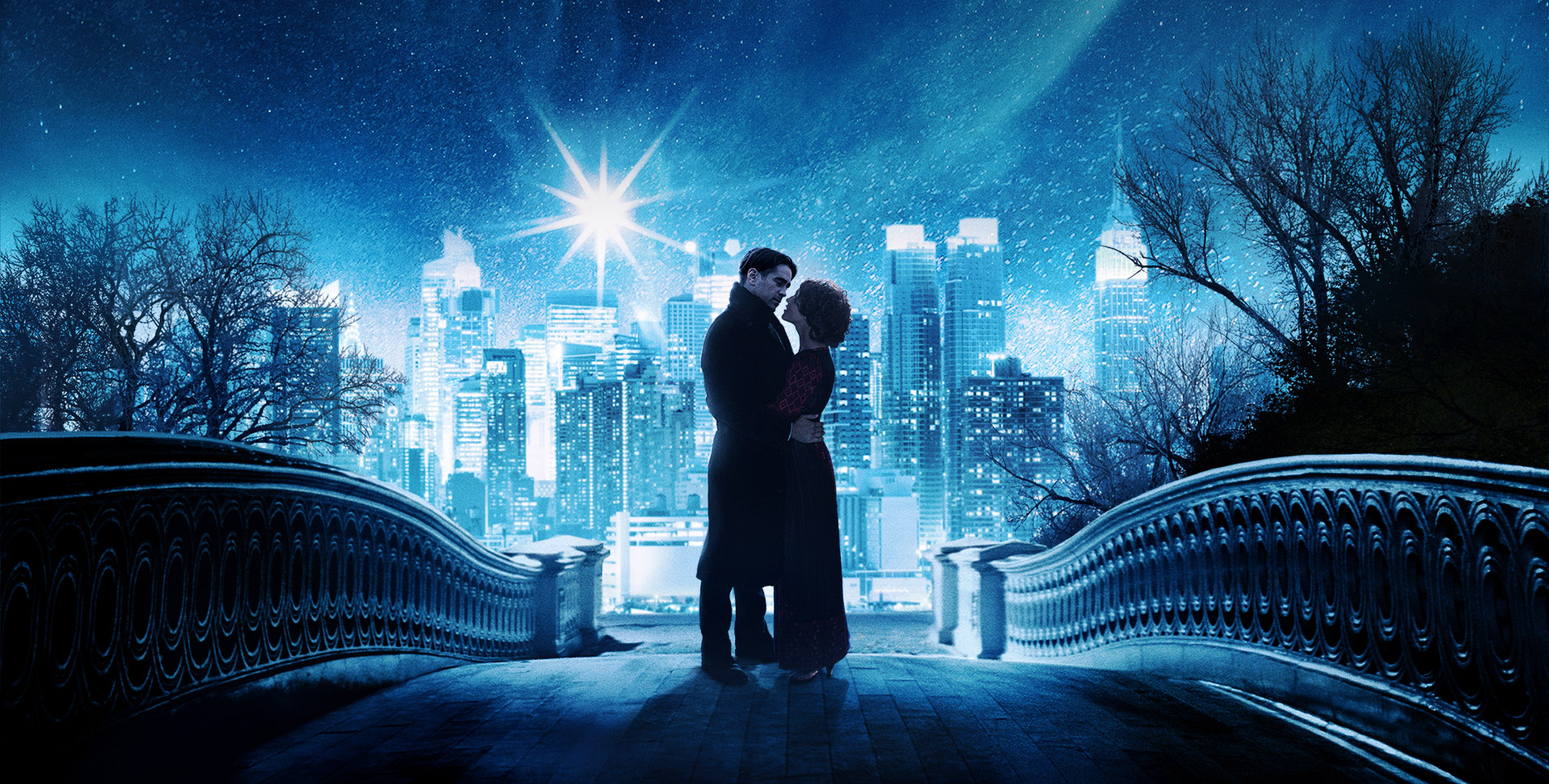 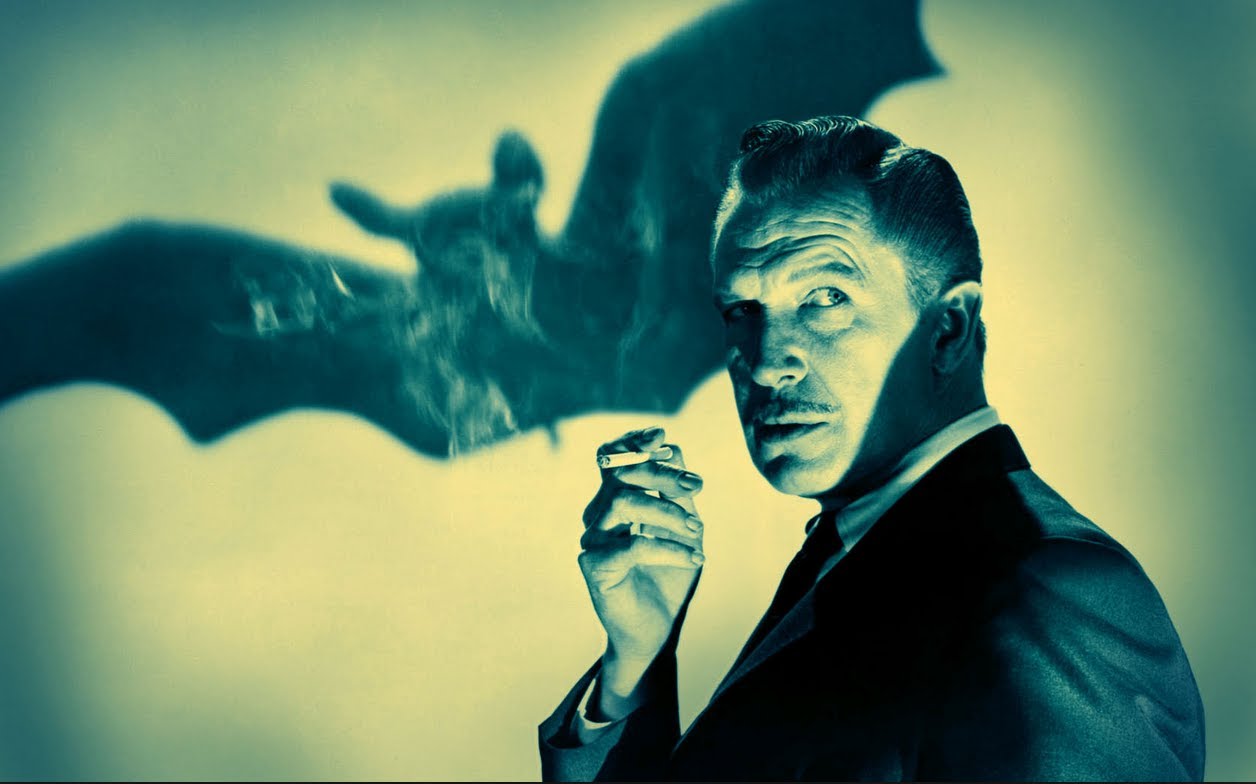 Blu-Ray Reviews: The Bat & Bucket of Blood by Pete Macabre