Blue Valentine is a poetic film; captured beautifully by Derek Cianfrance. The film follows Dean and Cindy, a slowly deteriorating couple; primarily due to their vast differences. In their first encounter with one another, Cindy falsely misinterprets a supposed act of thievery performed by Dean. Dean soon confronts Cindy, correcting her suspicions. Dean leaves his number as well as his company card. From there onwards, the film scans back and forth from their “Positives” and their “Negatives”.

In preparation for the film, Ryan Gosling and Michelle Williams spent over a month living in the same household. It is clearly evident that their stay with one another improved their talent. The performances throughout the films entirety were sublime. Not a single fault present within their acting. The direction was purely gorgeous. The usage of shaky cam was in no way intolerable. To be quite honest, it made the film all the more realistic.
Unlike the average person, I happen to welcome slower-paced films. If done correctly, character development is substantial. Blue Valentine is a perfect example. Within the first hour of the film, we know exactly who these people are, and why their marriage is in ruins. There is a lot of sex to be had in this film. You can pretty much see everything. Which may appear rewarding to some, others may find it incredibly disturbing. Again, this film is designed for couples. If you have an all round serious relationship, I can almost assure you; you will love this film. Be sure to have those tissues at the ready. You are in for a whole lot of sobbing.
Overall, Blue Valentine successfully captures: realism, originality and art. I highly recommend this film. One of my all time favourites, a treasured Blu-Ray in my collection and an entry into one of the most beautiful movies I have ever seen.
Please, consider this as your next pick-up.
Final Rating – A+
Tweet
Share
Pin
0 Shares 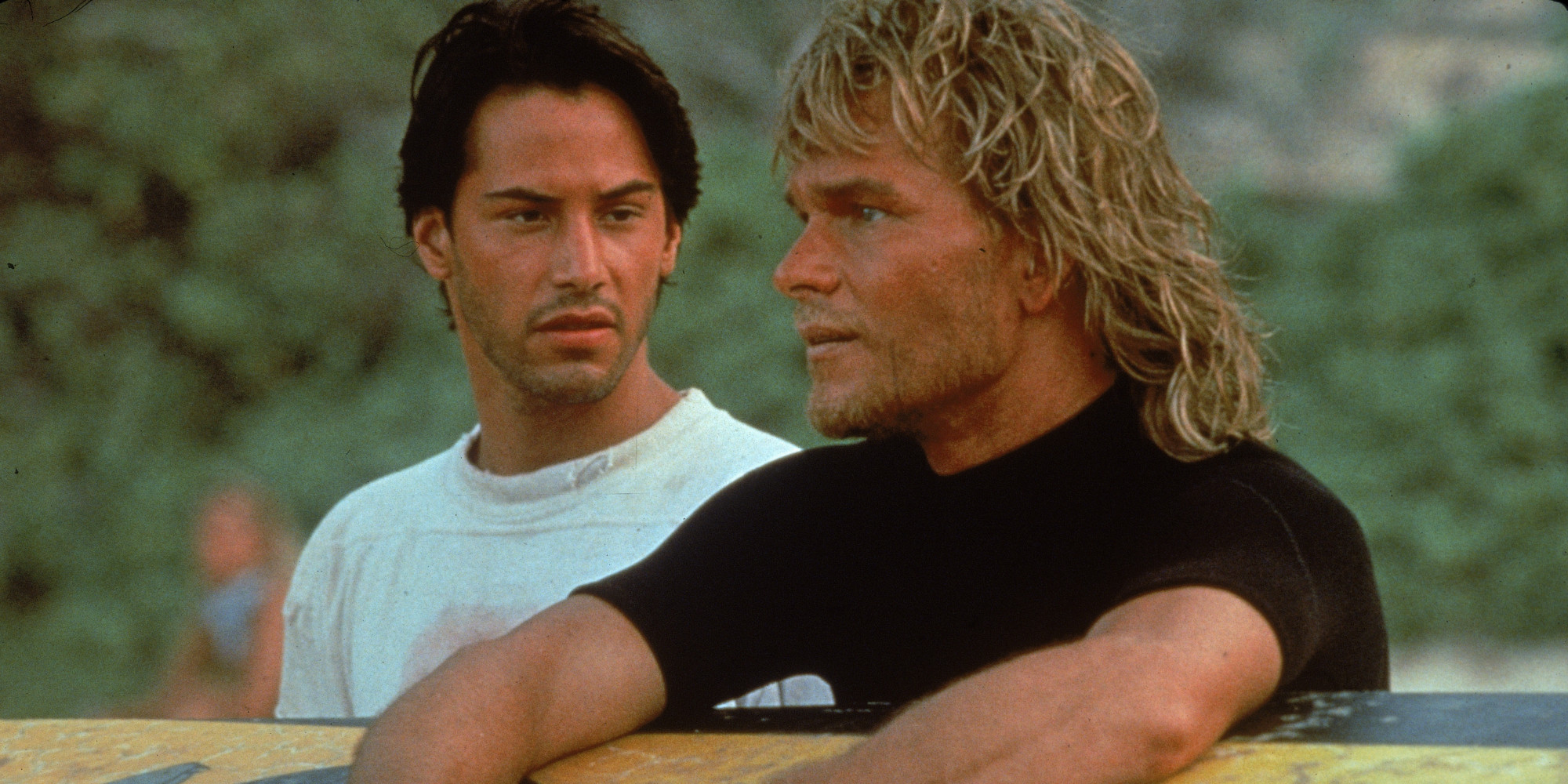 Johnny Utah is Back in First “Point Break” Remake Trailer
May 26, 2015

Blue Valentine is a poetic film; captured beautifully by Derek Cianfrance. The film follows Dean and Cindy, a slowly deteriorating couple; primarily due to their vast differences. In their first encounter with one another, Cindy falsely mi...
0
Average User Rating
0 votes
Please sign in to rate.