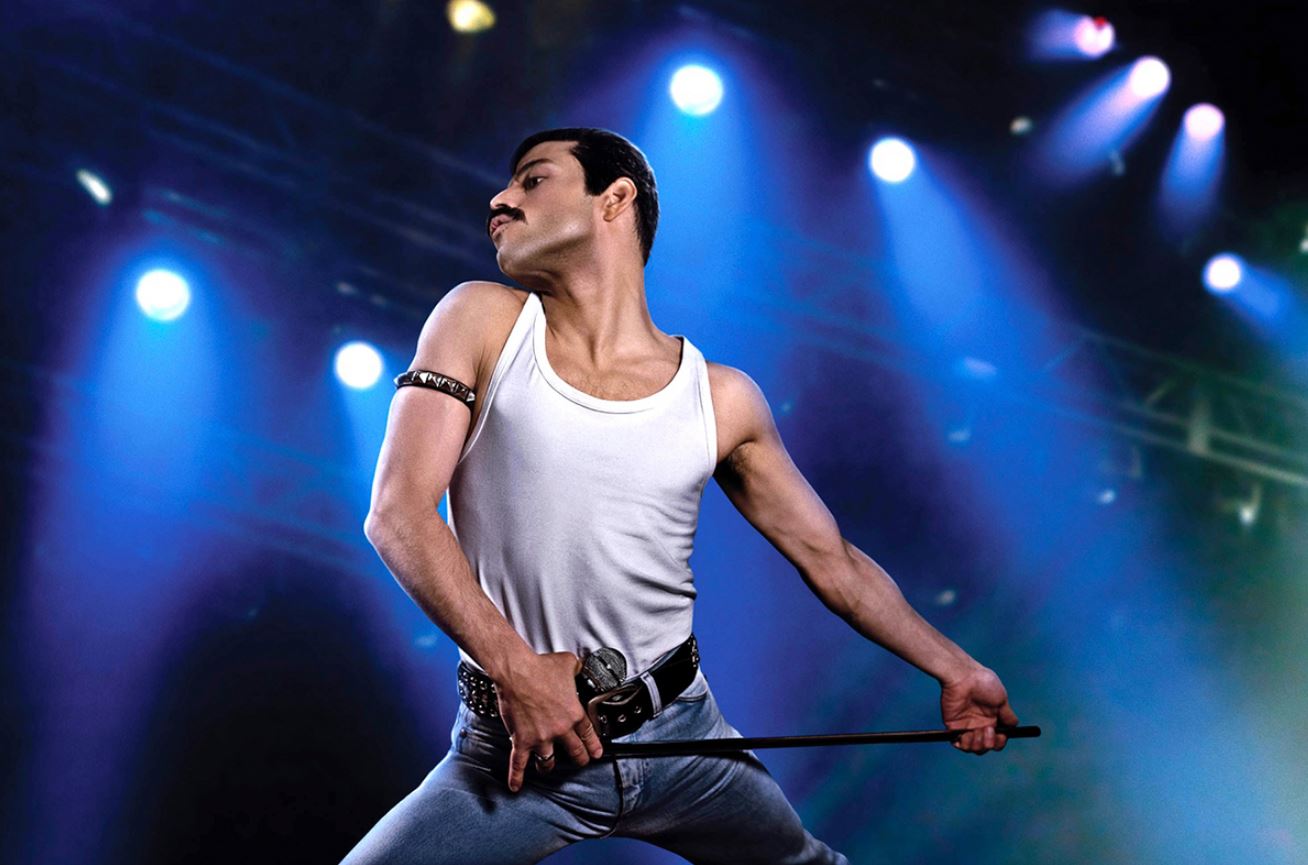 Bohemian Rhapsody  Review: Rami Malek transforms into Freddie Mercury for one of the best biopics of all time.

Many people consider Queen to be one of the best rock bands of all time and I for one completely agree with that statement. Freddie Mercury, Brian May, Roger Taylor, and John Deacon are seen as legends in the music industry, and that’s because they had such a unique vision, style, and sound that has stood the test of time. The idea of making a Queen/ Freddie Mercury biopic has been rumored for several years. The initial plans to make Bohemian Rhapsody started way back in 2010. There were a wide array of directors and actors attached to the project over the past eight years, but it was Rami Malek who ultimately stepped up to the plate and signed on to play rock icon, Freddie Mercury.

So, the question on everyone’s mind is; was Bohemian Rhapsody worth the wait?  I am beyond happy to report that not only does the film live up to the hype surrounding it but it is one of the best biopics of all-time. Trust me, I realize that is a huge statement to make, but Bohemian Rhapsody doesn’t miss a beat. The film starts like your traditional biopic showing how Freddie was seen as an outcast but had a voice like no other. Freddie meets Brian May (Gwilym Lee), Roger Taylor (Ben Hardy), and John Deacon (Joseph Mazzello) who decide to give him a shot and invite him to perform as a singer in their band. It doesn’t take long before they start making magic together and become known as the rock band, Queen.

All the typical biopic moments can be found in Bohemian Rhapsody, but that only works in the film’s favor. Yes, we know bands fight and disagree. We know that if there is a biopic made about a band or musical group that they are more than likely going to overcome various obstacles as they rise to the top. However, what sets this biopic apart from so many other biopics is the story of Freddie Mercury, and his vision for Queen combined with pitch-perfect storytelling and mesmerizing performances that elevate this film to new heights even though it hits all of the familiar beats. 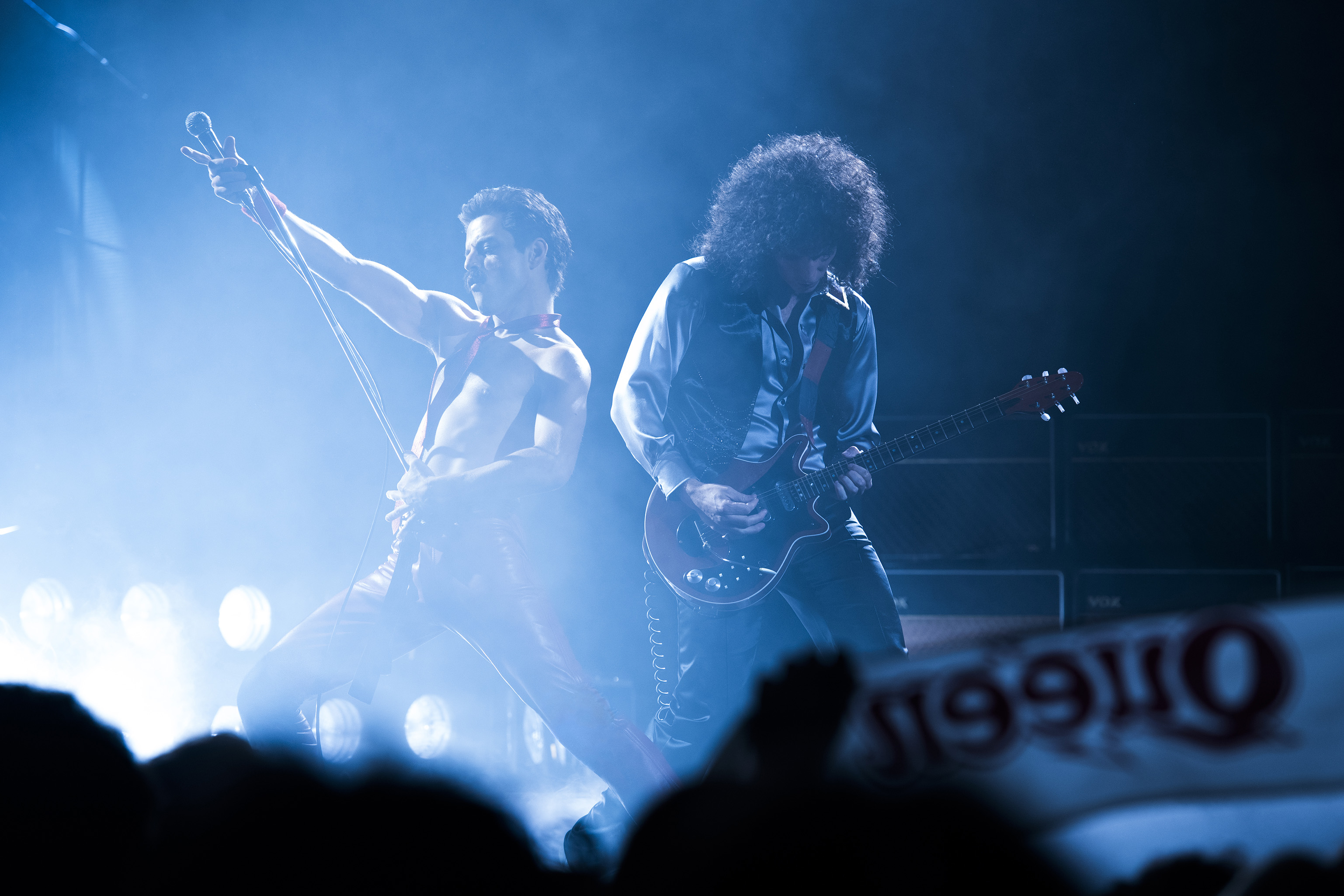 Rami Malek’s performance as Freddie Mercury can be best compared to Gary Oldman’s performance in last year’s Darkest Hour, which fun fact, was also written by Anthony McCarten. After just a few minutes into the film, you completely forget that you are watching Malek because he has become Freddie Mercury. Malek completely disappears into this role as he not only looks the part but perfectly channels Mercury’s mannerisms and personality quirks with such ease. I can just imagine how much research Malek must have done to prepare for this performance. Malek has already proven himself to be a remarkable actor but his performance as Freddie Mercury is something else. This is a performance of a lifetime. Malek just nails everything from his line delivery to the way that Mercury walked. I predict that Malek will not only be nominated for this performance but will be nearly impossible to top.

Anthony McCarten, Bryan Singer, and Dexter Fletcher not only did such a fantastic job showing the evolution of Queen but also showing all the aspects of Freddie Mercury’s life. As history has shown, Mercury’s life was anything but easy. His parents, especially his father didn’t agree with many of his life decisions. He struggled his sexuality and became a drug addict. It is no secret that Mercury was immensely talented, but he didn’t exactly lead the most glamorous life. I remember a few months ago there was a lot of chatter about how the film wasn’t going to address Mercury’s sexuality. These rumors were rumors. The film spends quite a bit of time exploring Mercury’s sexuality including his relationship with Mary Austin (Lucy Boynton) before discovering his attraction to men.

As much as the film highlights Queen becoming a success, the story does spend a good amount of time showing Mercury spiraling out of control including several scenes of wild parties where he has sex with many different men. While the film is rated PG-13, McCarten, Singer, and Fletcher do such a great job of showing the viewer Mercury’s toxic behavior and even addresses the fact that he contracted HIV. All of these topics were discussed in a way that felt very natural to the tone of the film. None of the scenes felt as though there were being forced into the story and given the film’s runtime, I thought that these themes were given the perfect amount of screentime. 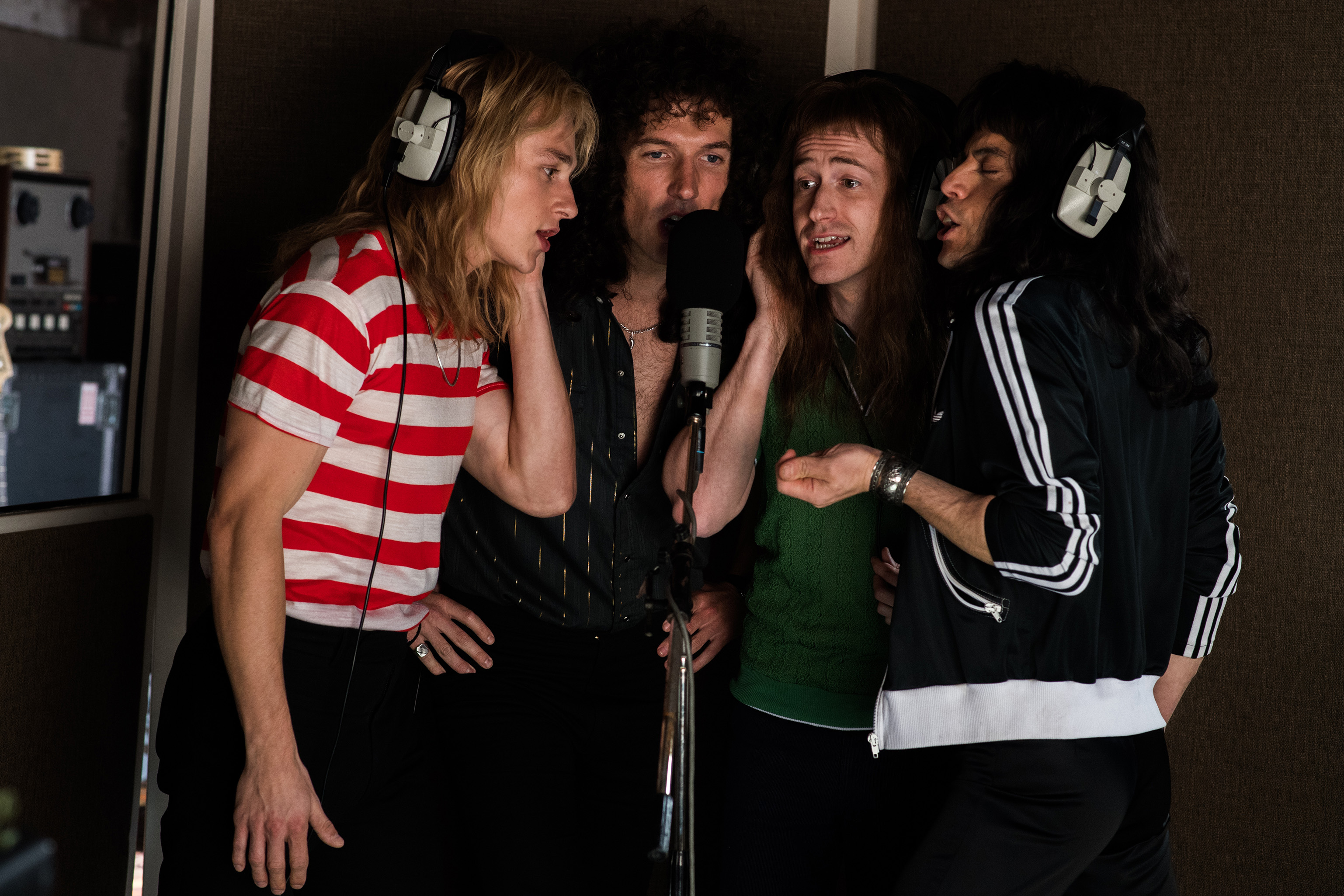 While there is no denying that Queen’s music and Rami Malek’s performance is what will sell Bohemian Rhapsody to audiences, I think it would be utterly irresponsible not to mention the supporting cast because they are all around terrific. Gwilym Lee, Ben Hardy, and Joseph Mazzello make up the rest of the band. These three actors, just like Malek, become the people they are portraying. You don’t see actors acting, but four band members working together on their music and building their careers. Lucy Boynton as Mary Austin is phenomenal as well. Mary Austin played a big part in Mercury’s life, and Boynton’s performance is so layered and compelling. There is a great scene where Mercury calls Austin on the phone and asks her to come to the window. There is something so beautiful yet so sad about this moment, but it captured in such a way that it sparks this strange and surprisingly emotional reaction from the viewer.

I do also want to make mention of the fact that Mike Myers does have a small role in the film. If it weren’t listed on IMDB and in the film’s opening credits, I probably wouldn’t even mention this, but I must say that whoever came up with the idea to cast Myers in this film was a genius. I don’t want to give the scene away, but as a fan of Mike Myers and Queen, what they managed to do with this cameo is brilliant and incredibly funny for a number of reasons.

If you consider yourself a Queen fan, the scenes where the guys are recording their songs, as well as the scenes at the Live Aid concert, will blow your mind. As I mentioned above, these actors become Queen and seeing the band is performing together are truly exceptional moments. The Live Aid concert sequence which closes out the film could quite honestly be the best recreation of concert footage that I have ever seen on the big screen. I couldn’t help but notice that many people in my awards screening were either bobbing their heads, tapping their feet, or quietly singing the lyrics to the songs.  I swear during the performance of “We are the Champions” at the end of the film, I got oddly emotional during it. This scene is such a beautiful and touching moment and the perfect way to close out the film.

Over the past several years, Hollywood has done an incredible job with combining the power of music with cinema. While Bohemian Rhapsody isn’t a musical, it is a film that is driven by music. There is a place for music in film and from 2016 to 2018, we have seen how so many of these films have become massive hits with everything from La La Land to A Star is Born. Music and movies go together perfectly, and I hope after the success of so many musicals and music driven biopics that the studios are noticing there is an audience for musicals and that they usually perform reasonably well at the box office.

Bohemian Rhapsody is a music-infused feel-good crowd pleaser that will undoubtedly rock the box office. While the film already has its built-in audience, I believe that it’s a rare cinematic experience that will entertain and delight nearly everyone even those who don’t know who Queen is or what they stood for. As most films tend to lose steam in the second or final act, Bohemian Rhapsody only gets stronger and stronger as it goes along. This is a film that will leave you feeling energized and alive so much so that you will want to watch it over and over again. 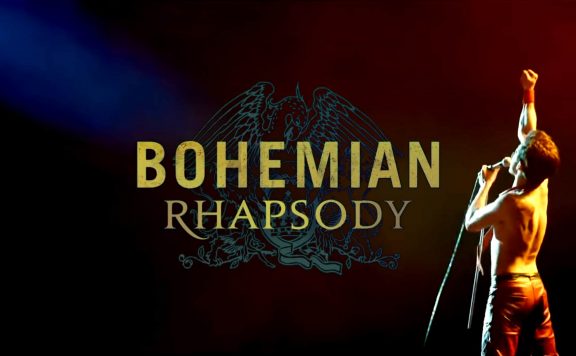 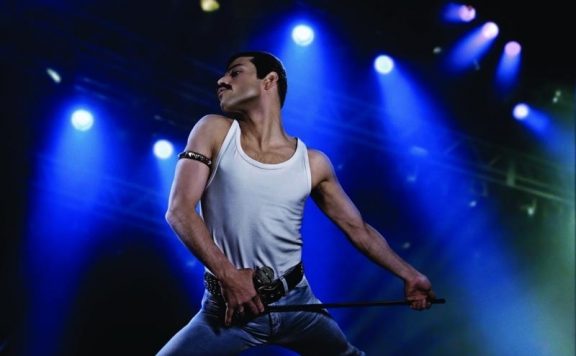 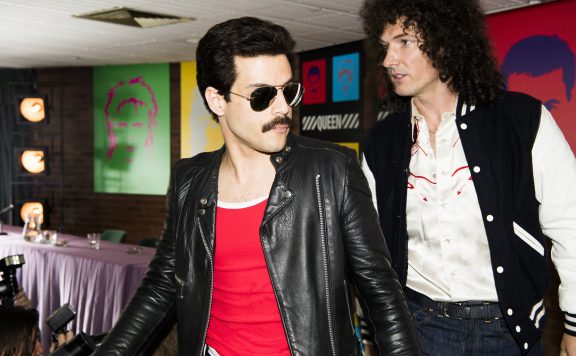