We Live Entertainment is delighted to be teaming up with 101 Studios for a special giveaway to celebrate the release of the new film, The War With Grandpa starring Robert De Niro and Oakes Fegley. The film, which was brought to life by filmmaker Tim Hill, is based on Robert Kimmel Smith’s book of the same name. We are pleased to announce that we will be having a contest where we will be giving away three copies of the book tied to the release of The War With Grandpa which opens in theaters on Friday, October 9, 2020. All you have to do in order to enter the giveaway is to fill out the google form below, follow We Live Entertainment on Twitter and Instagram, and share this contest page with your followers.

We Live Entertainment will be selecting three winners at random on Friday, October 9, 2020. The selected winners will be asked for their information so that it can be forwarded to the studio so they can personally ship the book to your home. Here is a photo of what the book that you will be receiving looks like 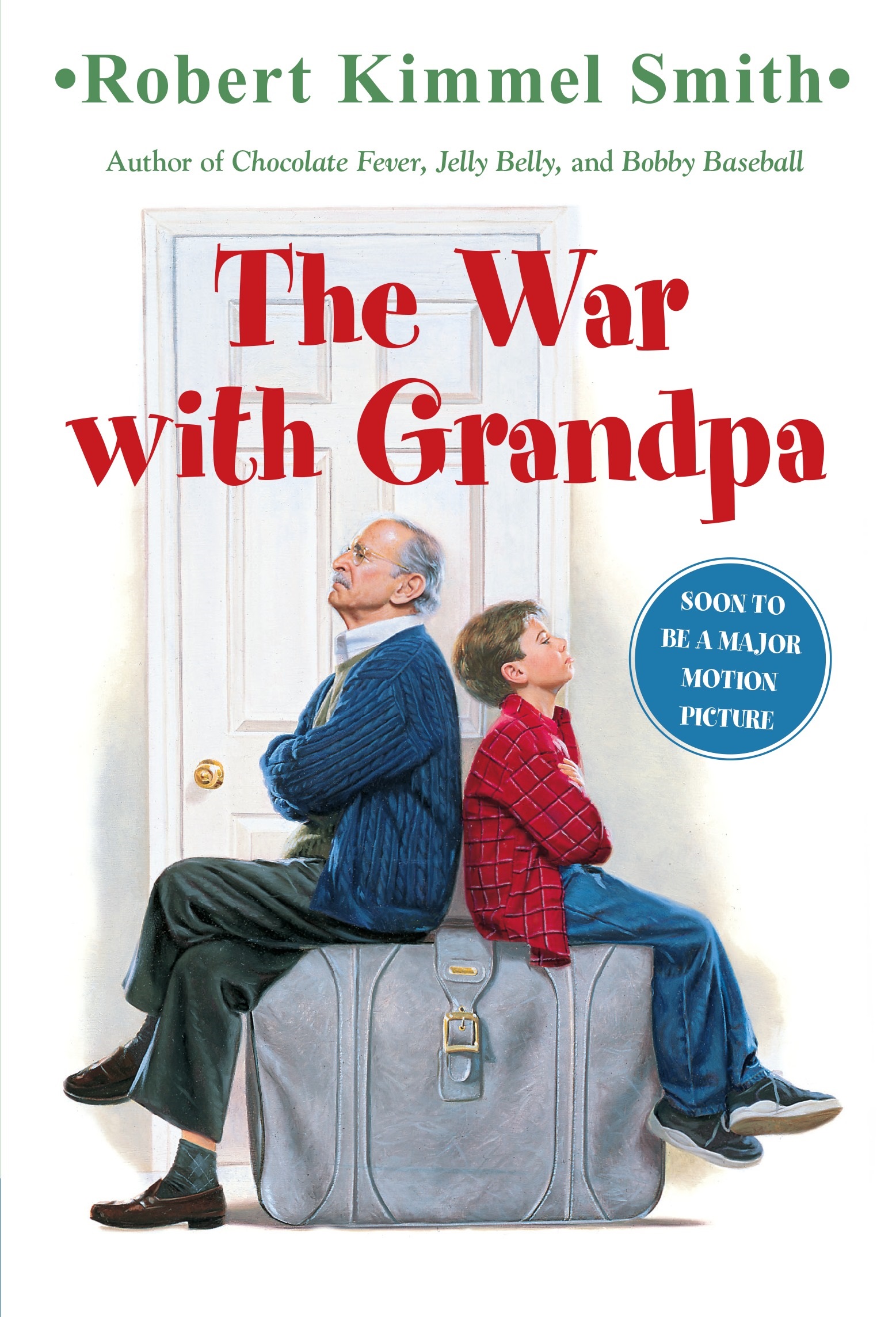 The plot of The War with Grandpa revolves around Peter (Oakes Fegley), your average sixth-grader who likes gaming, hanging with his friends, and his beloved pair of Air Jordans. But when his recently widowed grandfather Ed (Robert De Niro) moves in with Peter’s family, the boy is forced to give up his most prized possession of all, his bedroom. Unwilling to let such an injustice stand, Peter devises a series of increasingly elaborate pranks to drive out the interloper, but Grandpa Ed won’t go without a fight. Soon, the friendly combatants are engaged in an all-out war with side-splitting consequences.

Book Giveaway: The War With Grandpa