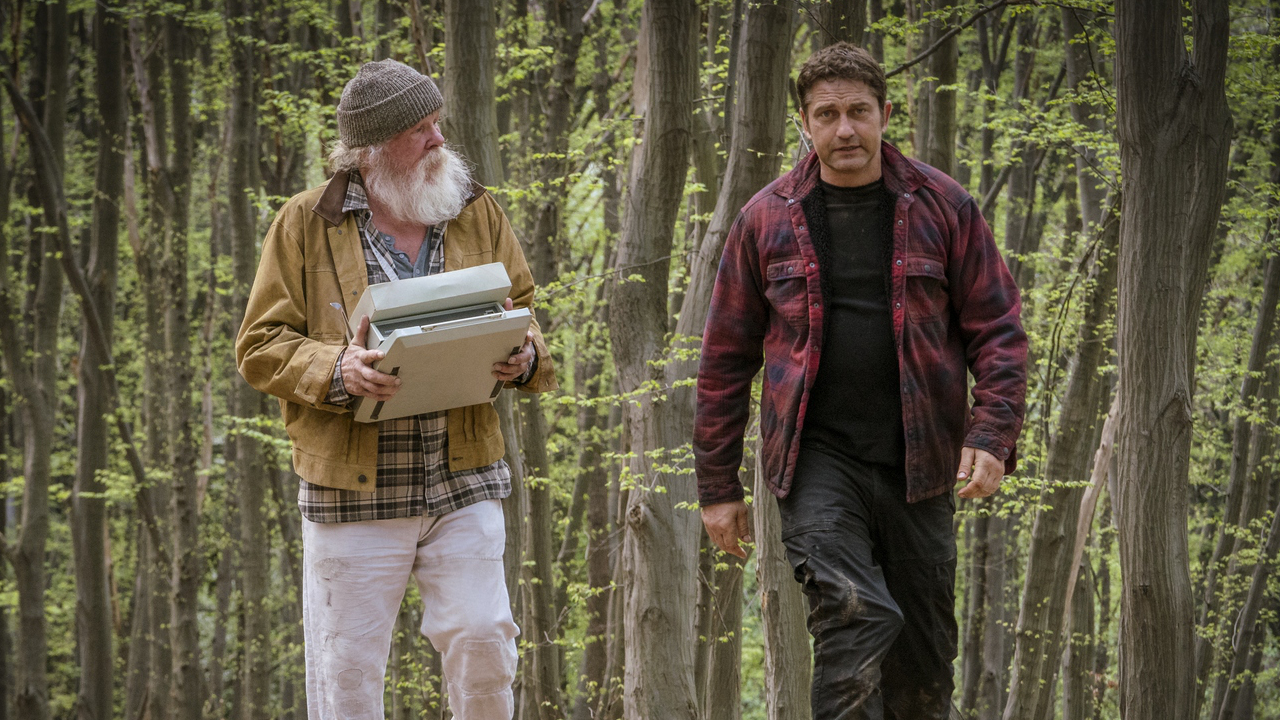 As the summer box office winds down, Angel Has Fallen found its way to the top of the charts. The action sequel, starring Gerard Butler and Morgan Freeman, opened with an estimated $21.2 million.

After opening in first place, Good Boys dropped one spot in its second weekend. Down 45.1%, the raunchy Universal comedy starring Jacob Tremblay brought in another $11.8 million. Are we looking at the next leggy August comedy? Perhaps not. We’re not seeing that The 40-Year-Old Virgin (-24%) We’re the Millers (-32%) or Tropic Thunder (-37%) type of drop. Instead, Good Boys is playing more like a Superbad (-45.4%). Fortunately, the drop wasn’t as terrible as 2008’s Pineapple Express (-57.8%). Right now, Good Boys stands at $42.1 million. A $60-65 million finish appears to be the current target.

Faith-based drama, Overcomer claimed the third place spot this weekend with $8.2 million. Director Alex Kendrick certainly has a formula down with these August and September releases. Fireproof ($6.8 million), Courageous ($9.1 million) and War Room ($11.4 million) all did well over similar frames. While Overcomer failed to win over Rotten Tomatoes critics, audiences were overwhelmingly positive. CinemaScore audiences offered the rare “A+” for the Kendrick drama. With Labor Day weekend ahead, legs are almost a guarantee.

Fast & Furious Presents: Hobbs & Shaw dropped three spots in its fourth weekend. The Universal spin-off, starring Dwayne Johnson and Jason Statham, made another $8.1 million, down 42.6% from last weekend. That brings its total up to $147.7 million, topping 2001’s The Fast and the Furious ($144.5 million). Labor Day weekend should help push Hobbs & Shaw over Fast and Furious ($155.1 million). A $160 million finish would make Hobbs & Shaw the franchise’s leggiest installment in 13 years.