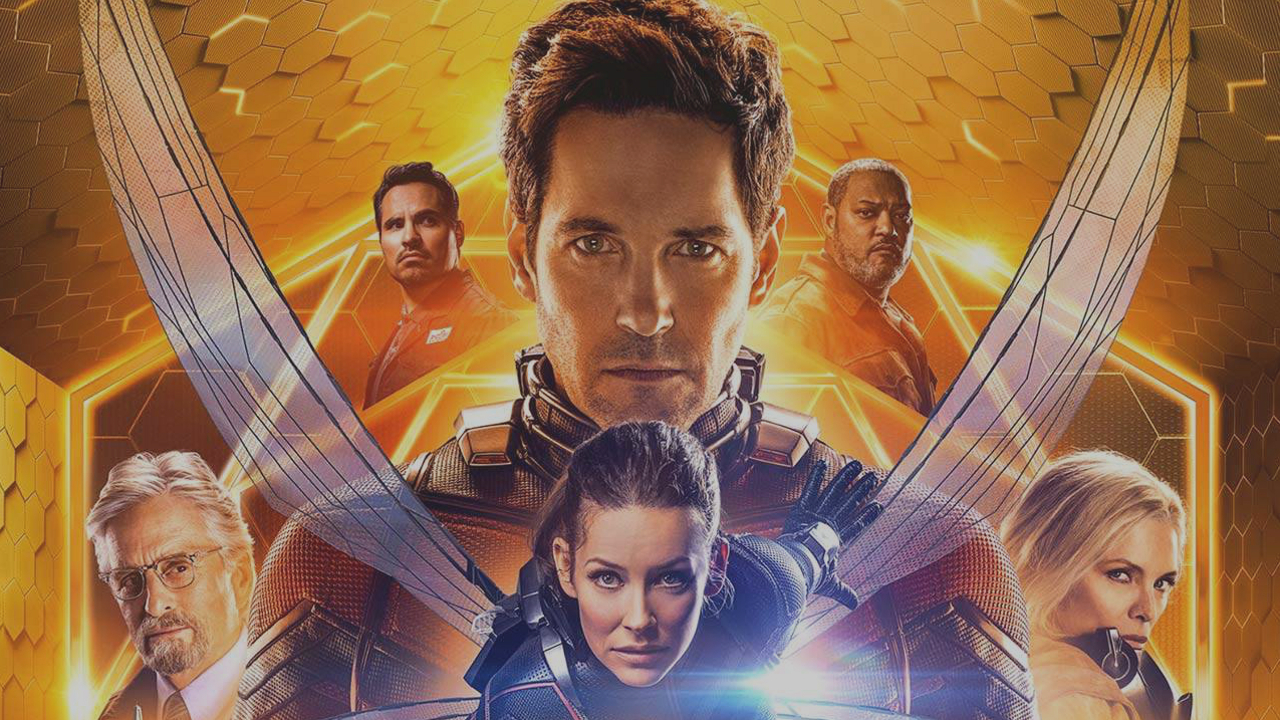 For its 20th outing, Marvel Studios regained control of the box office this weekend. Its latest superhero film, Ant-Man and the Wasp brought home an estimated $76 million.

Ant-Man and the Wasp was never expected to the event films that Black Panther and Avengers: Infinity War were. An opening under $100 million, though less common now for the Marvel Cinematic Universe shouldn’t be considered a disappointment. It’s just in the shadow of two of the biggest openers in cinematic history. Granted, Ant-Man and the Wasp is the lowest opening for a direct MCU sequel. Thor: The Dark World ($85.7 million), Captain America: The Winter Soldier ($95.0 million), Iron Man 2 ($128.1 million), Guardians of the Galaxy Vol. 2 ($146.5 million) and Avengers: Age of Ultron ($191.3 million) all fared better. On the plus side, Ant-Man and the Wasp was a hit with critics and audiences. On Rotten Tomatoes, the sequel received a 86%, which CinemaScore audiences gave the film an A-. Topping the original’s $180.2 million shouldn’t be a problem. Though if it plays like a Marvel sequel, $200 million may or may not happen.

Despite a mid-week opening, The First Purge debuted with the weakest opening for the franchise. Mixing patriotism and murder, this latest installment couldn’t “make the Purge great again.” Opening in fourth, The First Purge took home $17.1 million over the weekend. Since its Wednesday opening, The First Purge grossed $31.1 million over its first five days in theaters. The previous films all fared better, grossing between $29.8-$34.1 million on opening weekend. Mixed to negative reception will ensure a frontloaded run ahead like the previous three films. Critics on Rotten Tomatoes graded the film a 52%, while CinemaScore audiences offered a B- grade. A flash-in-the-pan type run might result in a $55-60 million finish for The First Purge.

It doesn’t look like Sony’s Sicario: Day of the Soldado will have as much staying power as the first. The Sicario sequel fell two spots in its sophomore frame, rounding out the weekend’s top 5. Down a hefty 61.6%, Sicario brought in another $7.3 million. That’s not a good sign of beating the original’s $46 million run in 2015. Right now, Sicario stands at $35.3 million. And with three loaded weekends ahead, a finish around $45 million might be an optimistic scenario.