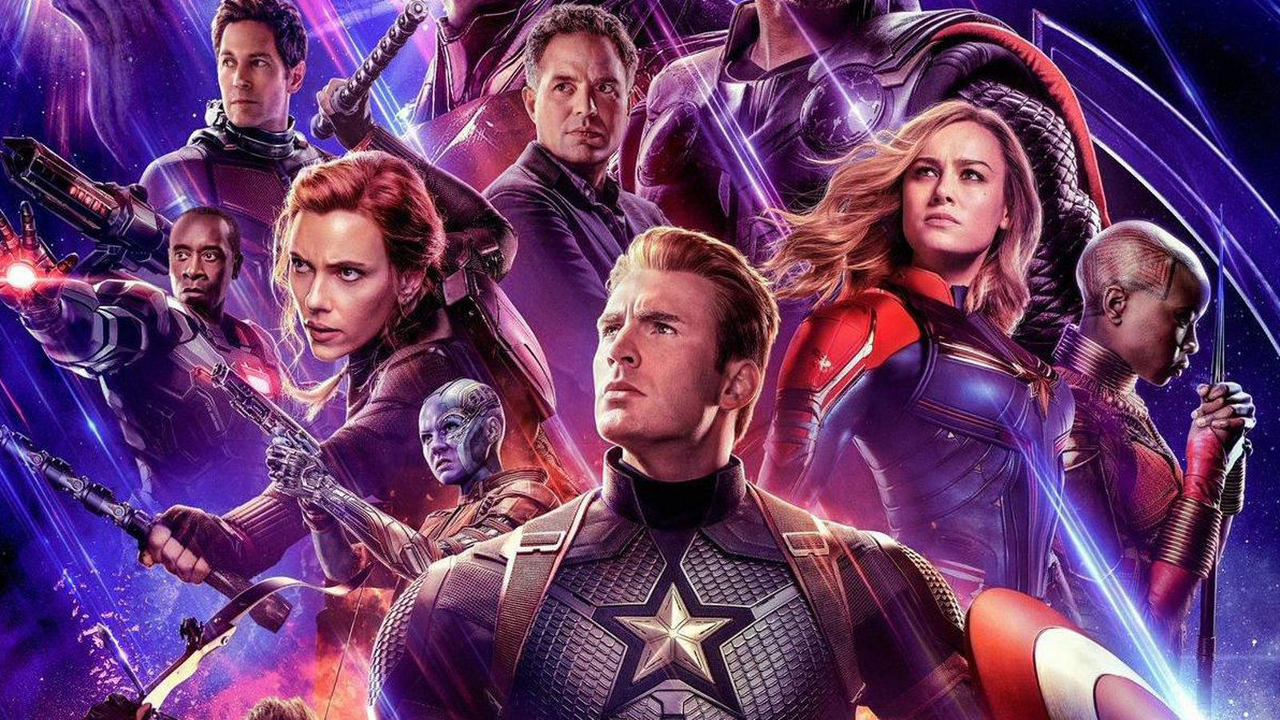 It was practically a given that Avengers: Endgame would break records this weekend. Though a $350 million opening domestically and a $1.2 billion haul worldwide seemed mathematically impossible. The unprecedented feat shocked everyone. Avengers: Endgame edged out The Force Awakens in Thursday night previews with $60 million. Opening day was obliterated, becoming the first film to open above $150 million in a single day. Crowds continued to pour in on Saturday and Sunday, grossing another $200 million between the two days. With certain AMC theaters staying open 96 hours straight, demand was at an all-time high. On average, The Force Awakens and Avengers: Infinity War brought in less than $60,000 per theater. Avengers: Endgame skyrocketed that number to $75,000. Even with a $350 million opening, there’s no guarantee that Avengers: Endgame will catch up to The Force Awakens domestically. Watch out for those weaker spring dailies. Universal acclaim is clearly on its side with a 96% on Rotten Tomatoes and “A+” CinemaScore. Right now, $800 million appears to be the floor for the culminating installment.

Captain Marvel probably owes Avengers: Endgame a major thanks this weekend. The Brie Larson superhero blockbuster was the only film not negatively affected by the record-breaker. In its eighth frame, Captain Marvel climbed back up to second place, only taking an 11.6% hit. Bringing in another $8.1 million, Captain Marvel has reached an impressive $413.6 million. Over the weekend, it surpassed Captain America: Civil War ($408.1 million), Iron Man 3 ($409 million) and Wonder Woman ($412.6 million). Captain Marvel will most likely pass Toy Story 3 ($415 million) and Jurassic World: Fallen Kingdom ($417.7 million) before the end of its run. Even $420 million seems probable for Marvel’s 21st feature film.

Last week’s top film, The Curse of La Llorona, collapsed in its sophomore frame. The latest chapter of The Conjuring Universe dropped an alarming 71.5% from last weekend. An additional $7.5 million over the weekend, brings its 10-day total to $41.3 million. Horror in general suffered due to Avengers: Endgame. Pet Sematary (-73.5%) and Us (-72.6%) fell just as hard. By far, this will be the franchise’s weakest finish. Annabelle wound up with $84.3 million in 2014. The other films from The Conjuring Universe scored runs over $100 million. The Curse of La Llorona can still reach about $55 million before wrapping up in theaters.

Fox’s faith-based drama, Breakthough, worked a few miracles this weekend against Avengers: Endgame. Down 44.1%, Breakthrough was only one of three holdovers in top 15 to not drop in half. The only other two films being Captain Marvel and Amazing Grace (-10.5%). Another $6.3 million over the weekend, brings its 12-day total to $26.1 million. It’s not a bad run so far for the genre. It’s not Heaven is for Real ($91.4 million) or Miracles from Heaven ($61.7 million) numbers. Still, it’s a major leap over the previous two God’s Not Dead runs. $40 million could still be in the cards for Breakthrough. Though, $35 million is a much safer bet at this rate.

Warner Bros.’ Shazam! took plenty of hits from Thanos this weekend. The latest DCEU film, starring Zachary Levi and Mark Strong, fell three spots in its fourth weekend. Down 66.5%, Shazam! grossed another $5.5 million. Shazam! should level out a bit next weekend, raising its $131.1 million cume closer to $140 million. That might be its ceiling domestically. Detective Pikachu is expected to make an impact over Mother’s Day weekend. From there, tentpole releases flood the remainder of May. Even if Shazam! finishes around $140 million, it’ll be one of DC’s leggier outings. Neither Wonder Woman nor Aquaman would be shabby company.