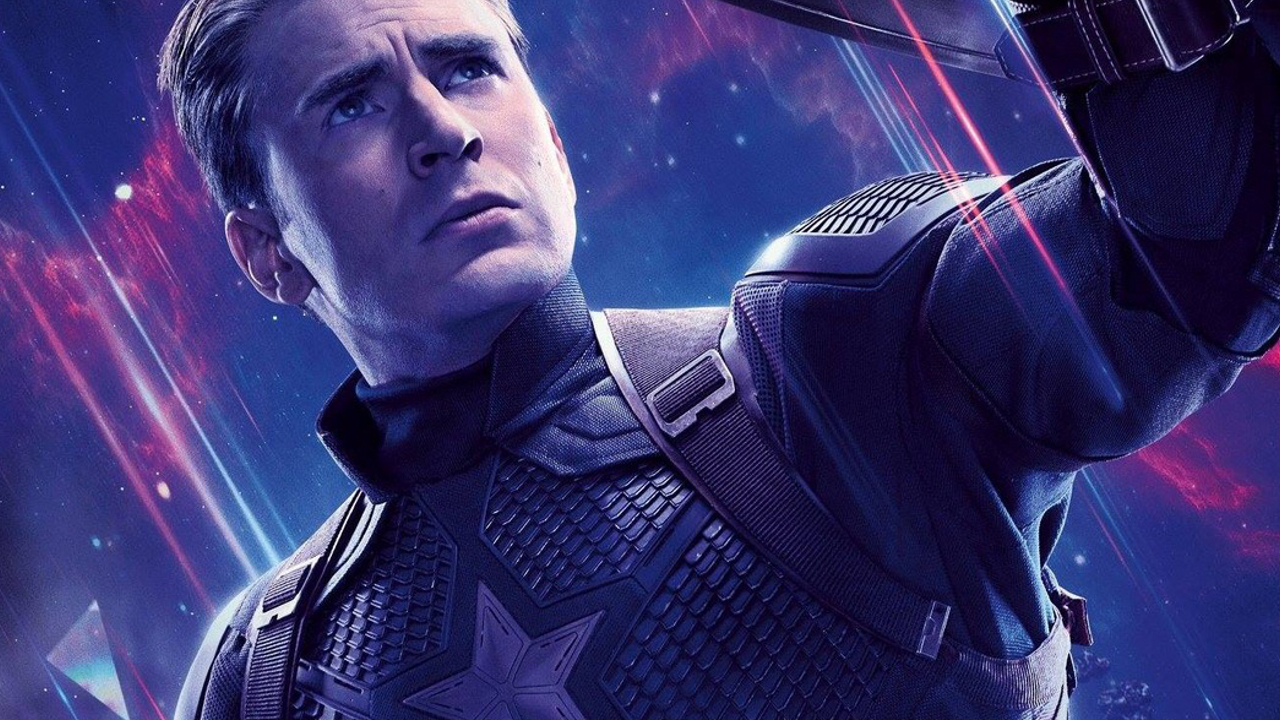 Avengers: Endgame fended off Pokémon Detective Pikachu to stay on top for a third straight weekend. The Marvel blockbuster brought in another $63.3 million. After 17 days, Avengers: Endgame has made an estimated $723.7 million domestically.

Except for Avengers: Age of Ultron, every Avengers installment managed three weeks on top of the box office. With Pokémon Detective Pikachu, this weekend was certainly a toss-up. Avengers: Endgame won out. Then again, it’s dropping faster that most Marvel films. A 57.1% third-weekend drop is awfully steep. The previous three films only took a 50% or less drop. It’s understandable, considering how much demand Avengers: Endgame created two weeks ago. It’s dethroned Black Panther ($700 million) as the highest-grossing superhero film. Avatar ($760.5 million) will fall by next weekend. However, Star Wars: The Force Awakens ($936.7) remains untouchable domestically. Its third weekend is already behind The Force Awakens ($90.2 million), Avatar ($68.5 million) and Black Panther ($66.3 million). Without holiday legs, Avengers: Endgame could fall just short of $900 million. Age of Ultron and Infinity War legs project a finish between $892-894 million. The worldwide crown is still in play. Avengers: Endgame only trails Avatar by $300 million.

Pikachu and company put up a good fight this weekend. Not even the lucrative Pokémon franchise could take down Avengers: Endgame. Pokémon Detective Pikachu caught a second place opening with $54.4 million. That’s still a record-breaking opening to the video game adaptation genre. Lara Croft: Tomb Raider ($47.7 million) has held onto the record since 2001. Inflation takes that haul to about $76 million. Regardless, that’s still a strong opening for a franchise that’s still going after two decades. Detective Pikachu surpassed other anime to live-action conversions. Dragonball Evolution tanked in 2009 with $9.3 million. However, The Last Airbender scored a $40.3 million debut in 2010. Detective Pikachu should have a bright future ahead. A 64% on Rotten Tomatoes and “A-” CinemaScore makes for a promising run. May will continue to be busy. Though, Detective Pikachu has his eye on a $140 million run.

United Artists’ The Hustle took the third place spot over the weekend. The gender-swapped remake of Dirty Rotten Scoundrels debuted with $13 million. As a Mother’s Day release, that’s a bit on the low end. Lately, both Snatched ($19.5 million) and Life of the Party ($17.9 million) had better luck in this frame. Likewise, co-stars Anne Hathaway and Rebel Wilson have both opened much higher in recent years. Don’t expect The Hustle to stick around too long. Between a 15% on Rotten Tomatoes and “B-” CinemaScore, there’s not much love from critics or audiences. The Hustle may be able to crack about $30-35 million domestically.

Despite negative reception, Sony’s The Intruder held better than any other film in the top 15. The Dennis Quaid drama only took a 33.8% hit from last week’s opening. That Mother’s Day buffer certainly helped. After a $7.2 million weekend, The Intruder has reached $21.6 million so far. The Intruder is already Quaid’s third-best run since 2013. I Can Only Imagine ($83.4 million) and A Dog’s Purpose ($64.5 million) were more successful though. A $30 million finish remains in reach.

Like The Intruder, Long Shot enjoyed a soft Mother’s Day drop. The Lionsgate comedy, starring Seth Rogen and Charlize Theron, only fell 35.6% from last weekend. A $6.3 million sophomore frame brings its 10-day total to $19.9 million. Even with positive reception, Long Shot isn’t making the impact that Rogen’s previous summer comedies have. Opening in range of Avengers: Endgame wasn’t exactly the best move. A finish below $30 million is to be expected.

Opening Next Week: A Dog’s Journey, John Wick: Chapter 3 – Parabellum, The Sun Is Also a Star