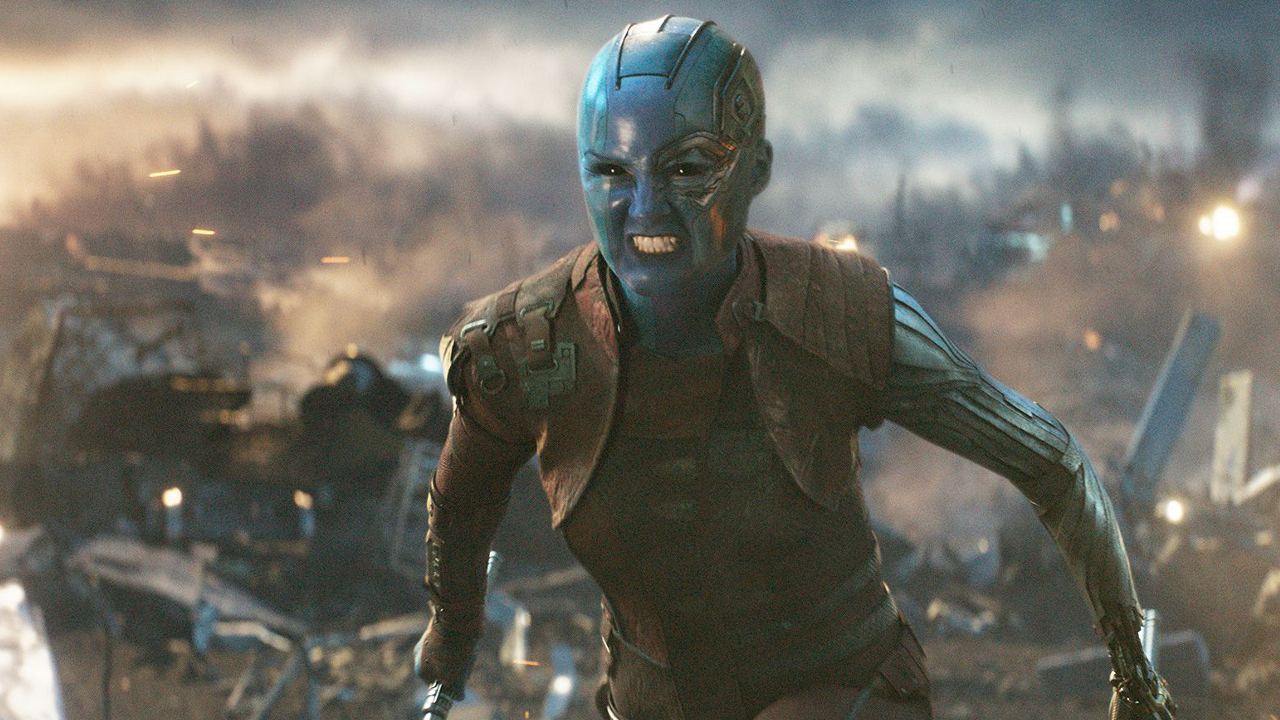 Two weeks in, Avengers: Endgame remains on fire at the box office. Yes, it topped Titanic ($2.19 billion) and Star Wars: The Force Awakens ($2.07 billion) worldwide with $2.19 billion. Dethroning Avatar ($2.79 billion) remains in play. However, its domestic narrative isn’t cut and dry. Avengers: Endgame took a 59.2% hit over the weekend. That’s about on par with Age of Ultron back in 2015. Infinity War only dropped 55.5%, while the 2012 starter split its second frame in half. Just under $620 million, Avengers: Endgame will have no issues topping Black Panther ($700 million) and Avatar ($760.5 million). Topping Star Wars: The Force Awakens ($936.6 million) is another story. The Force Awakens had a slightly better second weekend too with $149.2 million. And without holiday legs, The Force Awakens will begin to catch up to Avengers: Endgame.  A run like Age of Ultron guarantees a $907.7 million finish. Matching Infinity War aims for a $926.6 million finish. May is loaded with major releases from here on out. We’ll have to see how this plays out.

While nothing had hopes of taking down Avengers: Endgame, Deon Taylor’s The Intruder pulled out the best opening for new releases. Opening in second, the Dennis Quaid thriller found its way to $11 million since Friday. That’s a bit lower than last May’s Breaking In ($17.6 million). It’s not exactly the best start, but still better than newcomers Long Shot and Uglydolls. The Intruder isn’t expected to have a leggy run. A 27% on Rotten Tomatoes and no CinemaScore grade yet, do not bode well for the thriller. $30 million may be the ceiling.

Lionsgate’s Long Shot was the best-reviewed new release this weekend. But even this Seth Rogen and Charlize Theron comedy couldn’t break out from the pack. Opening in third, Long Shot debuted with about $10 million. This is Rogen’s first film since The Disaster Artist. Though, he’s had better success with summer comedies in the past. While we can go a decade back to Knocked Up and Superbad, This is the End ($20.7 million) and Neighbors ($49 million) were noteworthy hits. Long Shot opened to good reception, though. Between an 83% on Rotten Tomatoes and “B” CinemaScore, Long Shot should’ve clicked much better. Perhaps a release far away from Avengers: Endgame would’ve given a fighting chance.

There wasn’t much love for STX’s Uglydolls over the weekend. The animated musical comedy, starring Kelly Clarkson and Nick Jonas, debuted in fourth. With a weak $8.5 million start, Uglydolls performed worse than 2019’s other animated outings. How to Train Your Dragon: The Hidden World ($55 million), The Lego Movie 2: The Second Part ($34.1 million) and Wonder Park ($15.8 million) all found greater success. The film, however, resonated decently with audiences, grading the film a “B+” on CinemaScore. Only 33% of Rotten Tomatoes critics went Fresh for the film. With family releases like Pokemon: Detective Pikachu and Aladdin on the horizon, this run could get ugly. A $20-25 million run seems about right.

After riding a week of Marvel frenzy, Captain Marvel dropped back down to fifth place. Down 48.6%, the Brie Larson superhero flick brought in another $4.3 million. Nine weeks in, Captain Marvel has passed $420 million. This will probably be its final weekend on the top charts. Four wide releases will stir up the top 5 next weekend, including Pokemon: Detective Pikachu. Captain Marvel will miss a shot at the top 20 domestic. However, The Lion King ($422.8 million), Pirates of the Caribbean: Dead Man’s Chest ($423.3 million) and The Hunger Games: Catching Fire ($424.7 million) will fall to Marvel’s “strongest Avenger.”