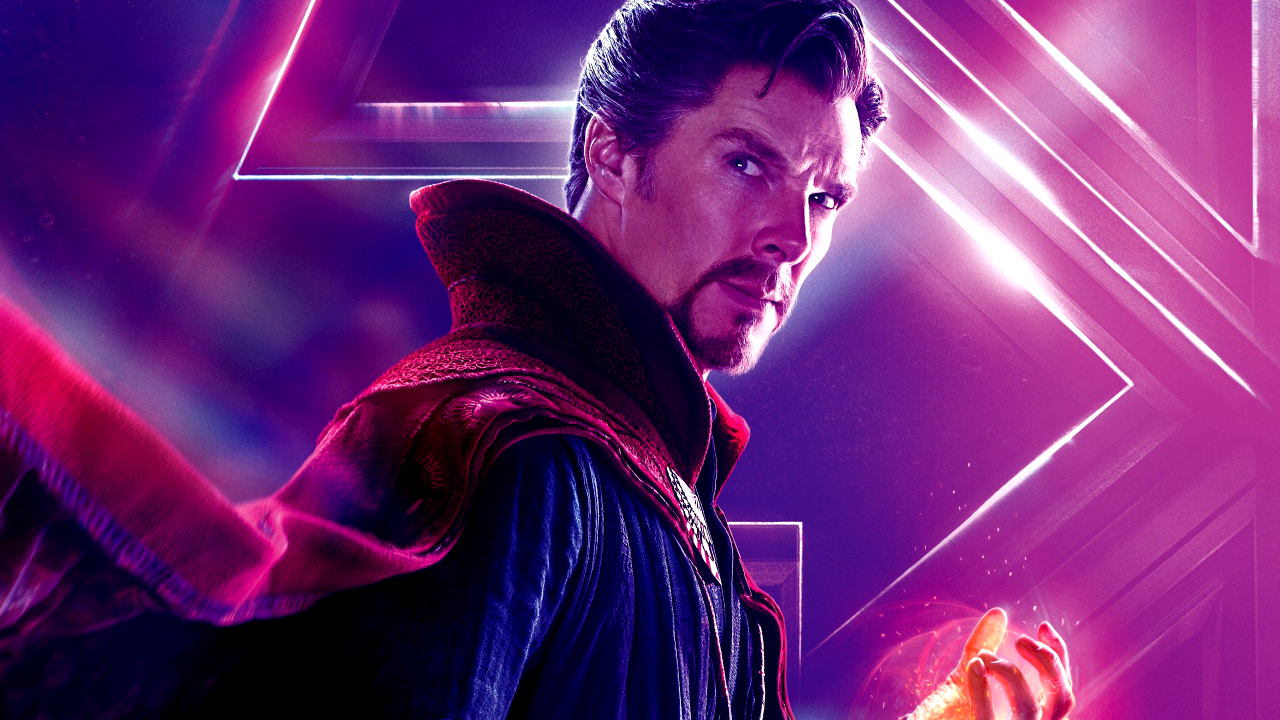 With Avengers: Infinity War continuing its juggernaut run at the box office, newcomers had to settle for second place once again. Melissa McCarthy’s latest comedy, Life of the Party claimed the spot with an $18.5 million start. That’s McCarthy’s weakest debut since 2012’s This is 40 ($11.6 million). You could throw St. Vincent in there as well, but it opened in four theaters back in 2014. Besides those two, McCarthy’s films since 2011 have opened between $21-46 million. Six of those ultimately cracked the century mark. We shouldn’t expect Life of the Party to make those types of waves – maybe $50-55 million. Between a 41% on Rotten Tomatoes and a B on CinemaScore, strong legs are not expected.

Like newcomer Life of the Party, Universal’s latest thriller Breaking In debuted to a decent haul. Opening in third place, Breaking In scored $16.5 million over the weekend. That’s a bit lower than the studio’s own Truth or Dare ($18.7 million) a month ago. The major question is whether or not it will burn up as quickly. Critics and audiences were mixed to negative towards the film. On Rotten Tomatoes, Breaking In received an unfavorable 27%. Audiences were slightly more generous, grading the Gabrielle Union thriller a B on CinemaScore. A $40 million run seems probable at the moment.

Mother’s Day weekend surely helped Anna Faris’ rom-com remake Overboard. After a decent start last weekend, Overboard managed another $10.1 million, down 31.3% from last weekend. Even with Melissa McCarthy’s Life of the Party as direct competition, Overboard found its way to a 10-day total of $29.6 million. It should have no issues hitting $40-45 million by the end of its run. That would be on par with the likes of other May comedies such as Blended and Made of Honor.

Paramount’s A Quiet Place enjoyed the best hold for top films this weekend, rounding out the top 5. Down an impressive 17.6%, the Emily Blunt thriller made another $6.4 million over the weekend. After six weeks in theaters, A Quiet Place is just shy of $170 million – a milestone it’s expected to hit by Monday. It should ultimately land over/under Get Out’s $176 million finish a year ago. A few more solid plays will push it over. It will remain Paramount’s second-biggest hit in recent memory behind Mission: Impossible – Rogue Nation ($195.0 million). Could that change in a few months with Mission: Impossible – Fallout? Only time will tell.