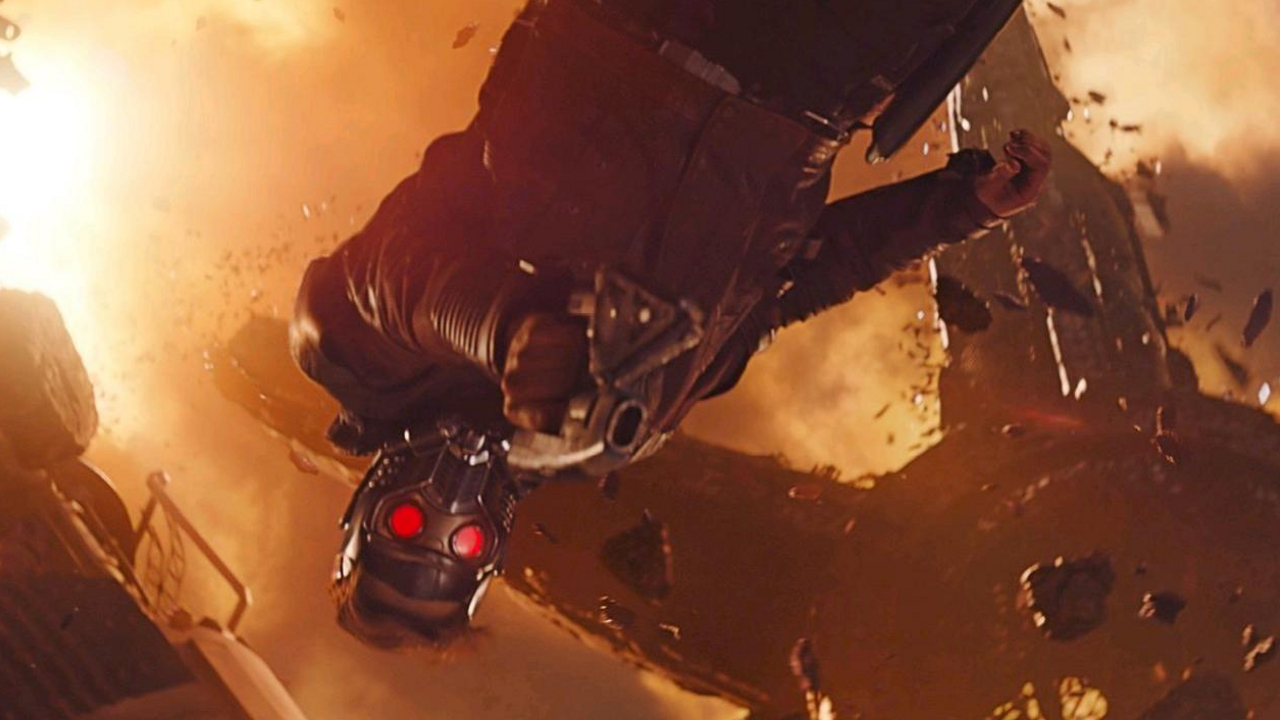 After pulling in an impressive $338 million in its first week, Infinity War needs to focus on maintaining that momentum for the rest of its run. Granted we’re up to $450 million in 10 days, but it may not have the extremely leggy run. Its 56.4% drop is much harder than say The Avengers (-50.3%) and Black Panther (-44.7%), but better than Avengers: Age of Ultron (-59.4%) and Captain America: Civil War (-59.5%). Another 50% drop next weekend could jeopardize Infinity War’s chances of breaking $700 million domestic. That would also mean that Infinity War finishes below Black Panther. Any run above $625 million is practically guaranteed, though how high it goes from there depends on direct hits from Deadpool 2 and Solo: A Star Wars Story. Even a frontloaded run like Ultron locks in $650 million. A leggier run like The Avengers will push Infinity War to $750 million. Strong summer dailies will be key the next few weeks. As long as we see $535 million by next Sunday, topping Black Panther is still in the cards.

While no film was expected to dethrone Infinity War this weekend, the Overboard remake claimed a distant second place. In roughly 1,600 theaters, the Anna Faris rom-com debuted with $14.8 million. The original film opened to $1.9 million in 1987 (about $4.4 million today). It’s a decent start for an early May comedy rivaling Hot Pursuit ($13.9 million), Blended ($14.3 million) and Made of Honor ($14.8 million). Those comedies grossed in between $34-46 million. Overboard may experience similar legs, especially with Mother’s Day next weekend. Audiences favored the film more than critics, grading Overboard an A- on CinemaScore. Critics panned the film with a 30% on Rotten Tomatoes.

In its fifth weekend, Paramount’s A Quiet Place held better this weekend than other wide release. Currently in third place, the Emily Blunt thriller dipped 30.9%, proving to still be a force at the box office. With another $7.6 million in the bank, A Quiet Place has brought in $159.9 million. On the plus side, this is Paramount’s best turnout since 2015’s Mission: Impossible – Rogue Nation ($195.0 million). This weekend helped catapult A Quiet Place above Paramount’s second-best recent release, Star Trek Beyond ($158.8 million). With still a bit of play left in its run, A Quiet Place is still aiming for about $175 million. If everything pans out, this could be the highest-grossing original film of 2018.

Outside of Infinity War, Amy Schumer’s I Feel Pretty took one of the bigger hits this weekend. Down one spot from last weekend, I Feel Pretty dropped 40.1%, grossing another $4.9 million. With the release of Overboard this weekend, the harder dip was to be expected. Mother’s Day weekend should help stabilize the comedy for another weekend as it creeps towards $40 million. Right now, I Feel Pretty sits at $37.8 million. Schumer still has an outside chance of topping her 2016 comedy Snatched ($45.8 million). Though, $42-43 million seems like a more probable finish.

Dwayne Johnson’s Rampage rounded out the charts this weekend. The Warner Bros. video game adaptation leveled out after last weekend’s 64.1% plummet. Down 35.9%, Rampage pulled in another $4.6 million. That brings its four-week total to around $84.8 million. Even with another solid holdover next weekend, Rampage will still fall short of $100 million. Ironically enough, this will parallel the run of  The Scorpion King, Johnson’s first feature as a lead. Wrapping up with about $90 million can still be considered a win.

Opening Next Week: Breaking In, Life of the Party