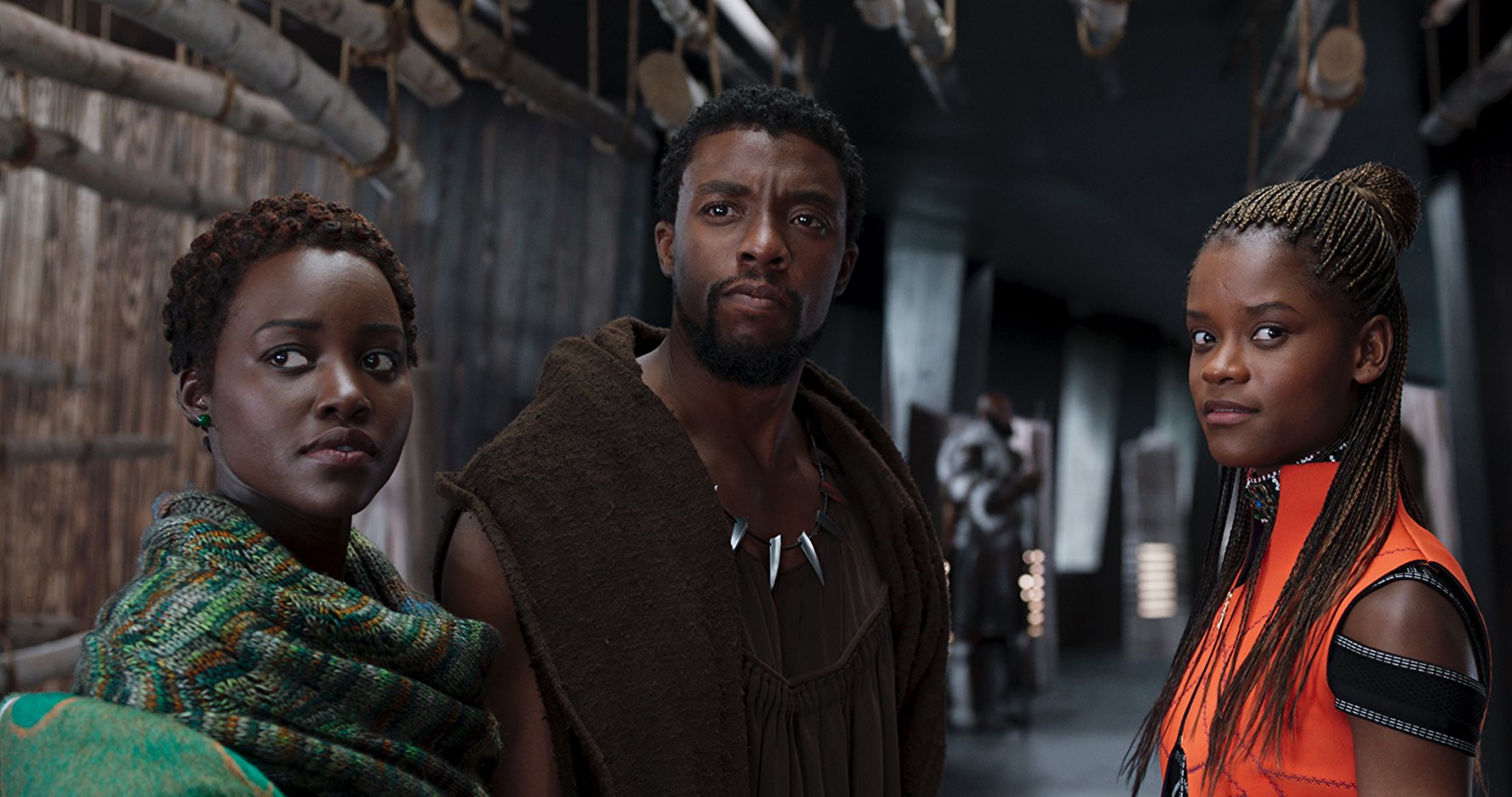 Enjoying another weekend on top, Black Panther became the first film since Star Wars: The Force Awakens to win four straight at the box office. Despite A Wrinkle in Time debuting, Black Panther claimed its best hold to date, down 38% from last weekend. Its fourth weekend only trails Avatar ($50.3 million) and Star Wars: The Force Awakens ($42.4 million). Those are only the two highest-grossing films of all-time. At its current rate, Black Panther will become the biggest superhero film domestically, but might only trail those two blockbusters. Black Panther will have to pass both Jurassic World ($652.3 million) and Titanic ($659.4 million). We’ll see how it fares against Tomb Raider and Ready Player One in the coming weeks.

Not only has Disney claimed the top spot for four consecutive weekends with Black Panther, but it’s a one-two punch this weekend. Ava DuVernay’s live-action adaptation of A Wrinkle in Time claimed second place with $33.3 million. Disney has had plenty of luck with its live-action March and April releases in the past few years. Cinderella ($67.9 million), The Jungle Book ($103.3 million), Beauty and the Beast ($174.8 million) were all major hits. A Wrinkle in Time not so much, playing more like a John Carter ($30.2 millon), Tomorrowland ($33.0 million) or The Lone Ranger ($29.2 million). Mixed reviews didn’t help as A Wrinkle in Time wound up with a 42% on Rotten Tomatoes. Audiences were much more receptive, scoring the film a B on CinemaScore. $100 million may still be a possibility as Disney’s March releases tend to show strong legs.

It’s been about a decade since horror film, The Strangers hit theaters. Its sequel, Strangers: Prey by Night opened up to a third place start with $10.6 million. That’s roughly about half of what the first film made in 2008. Reception hasn’t been too great as critics scored the film a 38% on Rotten Tomatoes. Audiences polled by CinemaScore graded the film a devastating C. Expect Strangers: Prey by Night to not last long in theaters. If its final run matches the original’s $20 million opening, that may be a best-case scenario.

Dropping two spots, Jennifer Lawrence’s Red Sparrow took the biggest hit of the weekend. Down 51.6%, Fox’s stylized spy film grossed another $8.2 million. After 10 days in theaters, Red Sparrow is up to $31.1 million. While it held better than Charlize Theron’s Atomic Blonde (-55.4%), winter dailies won’t help a leggy run. Sparrow currently trails by $3 million and would wind up with about $40-45 million. That would be Lawrence’s second-weakest run since wrapping up The Hunger Games.

Down one spot from last weekend, Warner Bros. comedy Game Night enjoyed the best holdover amongst top films. Minus Best Picture winner, The Shape of Water (+62.8%), Game Night boasted a weekend-best 24.1% dip in its third weekend. Lack of competition and word of mouth has certainly help garner the Rachel McAdams comedy another $7.9 million. Currently at a $45 million juncture, Game Night will have no problems soaring over $50 million. $55-58 million even seems probable at the moment. That would jump Spotlight ($45.1 million) and Southpaw ($52.4 million) as McAdams’ second best film since 2013. 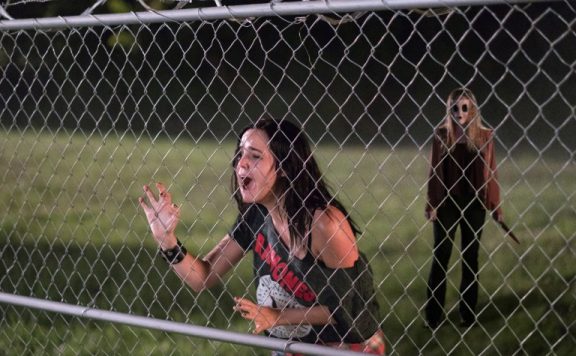 Review: ‘The Strangers: Prey at Night’ Doesn’t Measure Up to Original
March 8, 2018