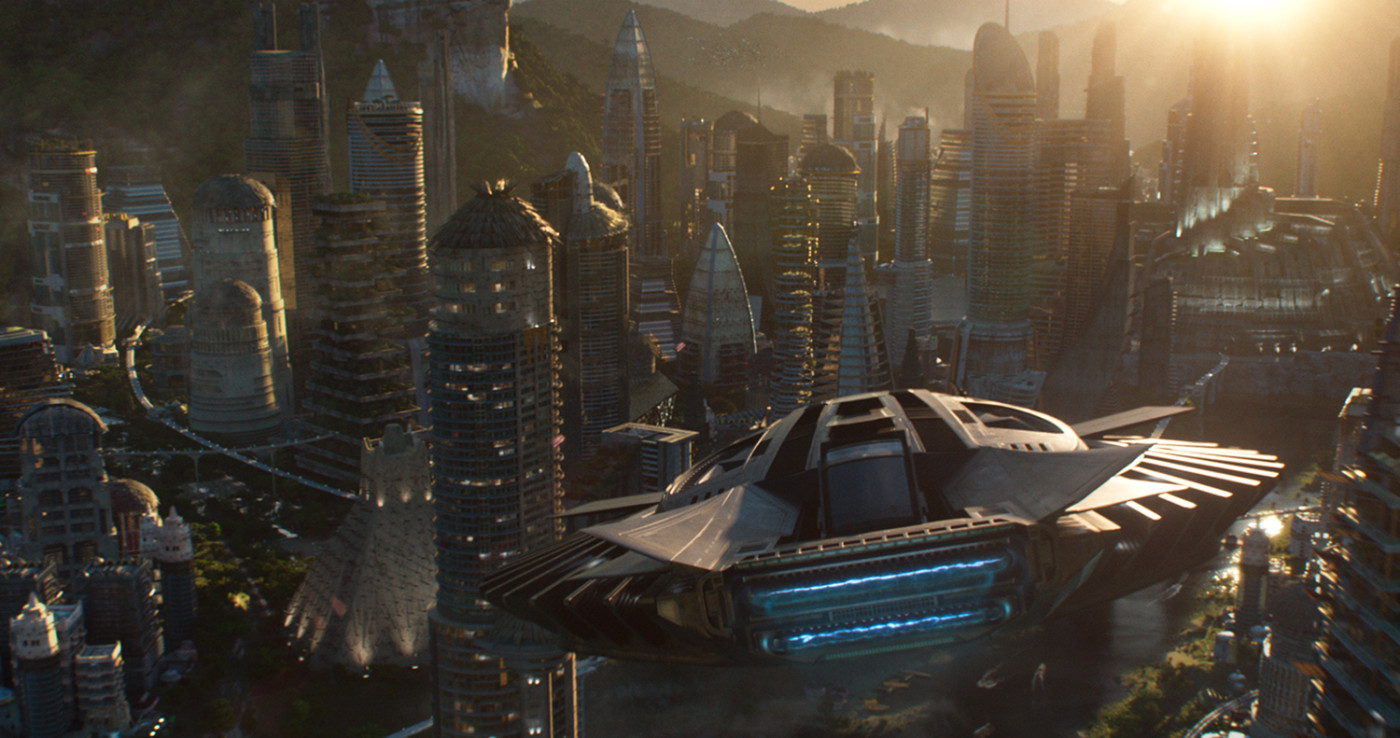 Marvel’s latest superhero continues to make history once again. For a fifth consecutive weekend, Black Panther remained at the top of the box office, adding another $27 million.

Black Panther can now join Titanic, The Sixth Sense and Avatar as fourth film over the past 20 years to top the box office for fifth straight weekends. After keeping A Wrinkle in Time and Tomb Raider at bay, Black Panther found its way over the $600 million mark. This weekend proved to be the film’s best hold to date, down only 33.8%. By next weekend, Black Panther will have no problems topping The Avengers as the highest-grossing superhero movie ever. Though that stay may be cut short by Avengers: Infinity War, due out in late April. One still cannot rule out a finish above $650 million.

Back in 2001, Angelina Jolie’s Tomb Raider was one of the biggest hits of that year. Fast forward 17 years later and the latest reboot wasn’t a big of a draw. Alicia Vikander’s Tomb Raider debuted this weekend with $23.5 million. In perspective, Lara Croft Tomb Raider opened to $47.7 million, while Lara Croft Tomb Raider: The Cradle of Life debuted to $21.8 million. In 2018 numbers, the latter would open up to about $33 million. On the plus side, it is Vikander’s second-largest opener behind Jason Bourne ($59.2 million). Critics and audiences were both mixed. The film received a 49% on Rotten Tomatoes as well as a B on CinemaScore. The releases of Pacific Rim: Uprising and Ready Player One won’t help any sort of legs. And of course, Black Panther is expected to roll on through March.

Faced against two other major releases and an unstoppable Black Panther, Fox’s romantic comedy-drama Love, Simon rounded out the charts this weekend. The LGBT teen flick debuted with about $11.5 million. Critical acclaim and last week’s early sneak peeks couldn’t conjure up a stronger haul though. The film, however, did pull in a 91% on Rotten Tomatoes, as well as a rare A+ on CinemaScore. Perhaps word-of-mouth will help over the coming weeks, but next week will be equally loaded.