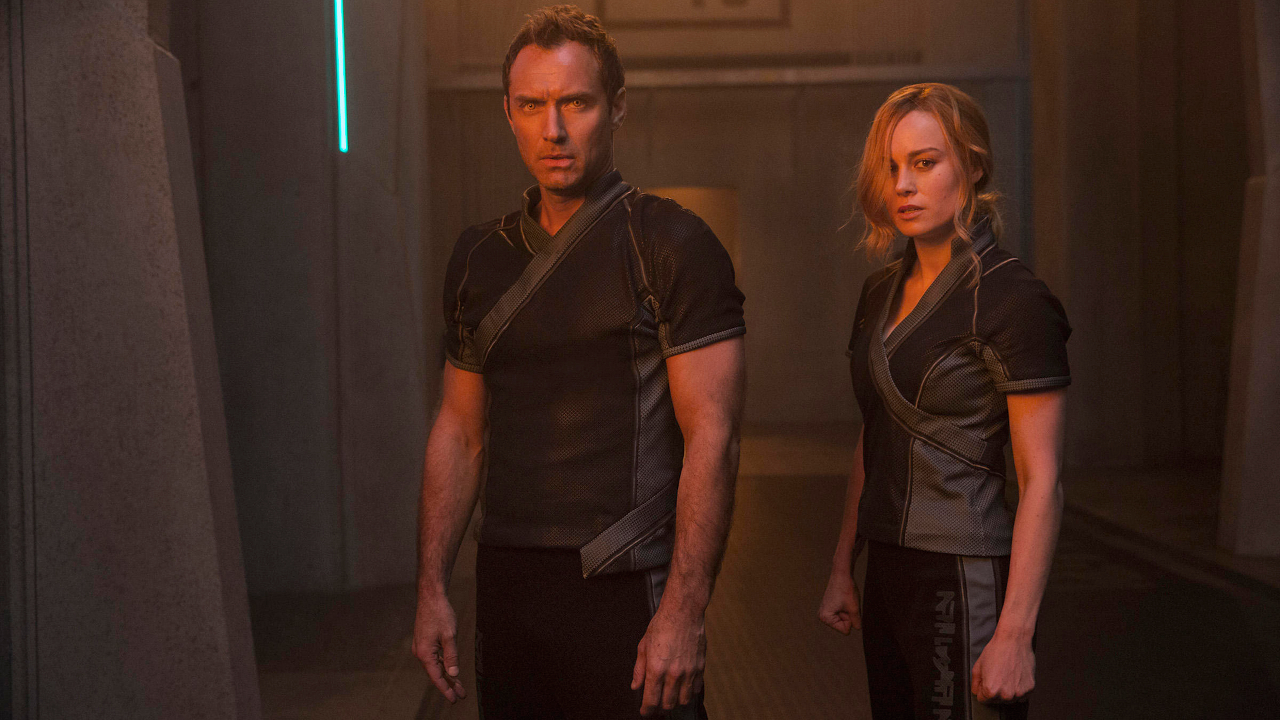 After last weekend’s higher further faster debut, there was no doubt that Captain Marvel would remain on top. In fact, Brie Larson-led superhero flick is one of Marvel’s better holds. Down 54.3%, Captain Marvel is right up there with recent MCU hits, Black Panther (-44.7%) and Thor: Ragnarok (-53.5%). That’s an improvement over other Phase Three chapters such as Avengers: Infinity War (-55.5%). and Ant-Man and the Wasp (-61.6%). Captain Marvel will certainly need those strong weekend holds to counteract the weaker non-summer dailies. Now up to $266.2 million, reaching $400 million is possible. Harry Potter and the Deathly Hallows – Part 2 is the only film with a greater 10-day total to miss that critical milestone. But if Captain Marvel plays like March hits like The Hunger Games and Beauty and the Beast, $400 million is practically a lock. Jordan Peele’s Us is expected to knock Captain Marvel out of the top spot next weekend. Still, that shouldn’t deny a $400 million run..

Paramount’s Wonder Park played runner-up to Marvel’s 21st box office sensation. Debuting with $16 million, Wonder Park wasn’t at the level of The Lego Movie 2 or How to Train Your Dragon 3. Though for Nickelodeon Movies, it’s about on par with the brand. Jimmy Neutron: Boy Genius opened to $13.8 million in 2001. Barnyard has a bit more success in 2006 with $15.8 million. Both films were transformed into family-friendly shows for the network. Nickelodeon is hoping to do the same with their latest animated film. Reception’s been mixed towards Wonder Park. Critics weren’t on-board this weekend, offering a 30% on Rotten Tomatoes. CinemaScore audiences were more receptive, grading Wonder Park a “B+.” Caught in between How to Train Your Dragon 3 and Dumbo, now’s the time to reach its designated audience on the big screen.

Lionsgate had an okay weekend with its latest release, Five Feet Apart. The YA tearjerker starring Haley Lu Richardson and Cole Sprouse opened to $13.2 million. That’s not Fault in Our Stars ($48 million) money, nor does it have to be. It’s hard to say how many demand came from Wednesday’s “Fan Event” screenings though. Critical and audience reception has been polarizing. 52% of Rotten Tomatoes critics favored the film. CinemaScore audiences were overwhelmingly enthusiastic, grading Five Feet Apart an “A.” That in itself should help with the legs.

Tyler Perry’s A Madea Family Funeral continued to hold fairly well in its third outing. Down two spots, the Madea finale dipped 35.1%, grossing another $8.1 million. That’s actually that best holdover in the top 10. Now at $59.1 million, A Madea Family Funeral ranks fifth in the series. Madea Goes to Jail ($90.5 million), Boo! A Madea Halloween ($73.2 million), Madea’s Witness Protection ($65.7 million) and Madea’s Family Reunion ($63.3 million) still top this latest chapter. However, A Madea Family Funeral could find its way to third place if legs continue to hold. Its eventual multiplier won’t be as strong as Boo! (2.57x) or A Madea Christmas (3.28x). Nevertheless, this is a strong way to go out.