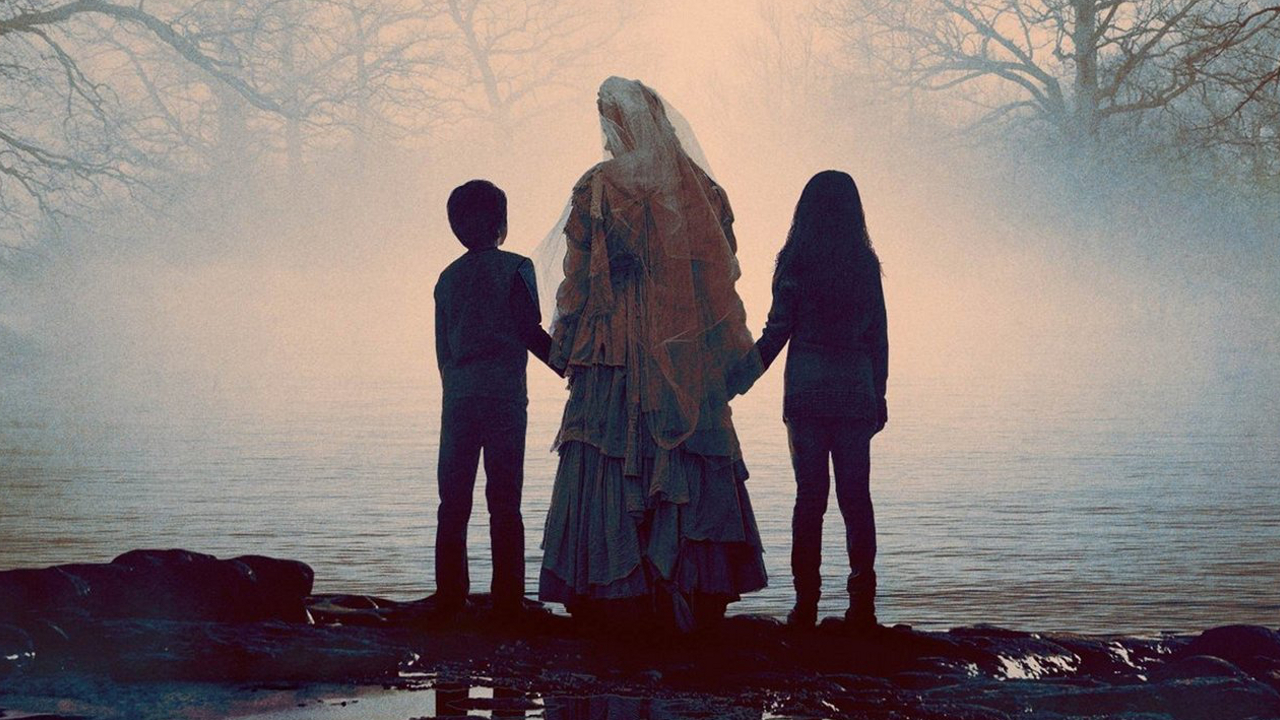 Warner Bros. continued its success with The Conjuring Universe this Easter weekend. The Curse of La Llorona claimed the top spot with an estimated $26.5 million.

After two weekends on top, Shazam! dipped one spot to second place. Down 29.1%, the latest chapter of the DC Extended Universe made another $17.3 million. That’s be slightly ahead of Justice League, which made another $30 million after this point. With a 17-day total of $121.3 million, Shazam! will fight its way to $150 million. We’ll see how Avengers: Endgame affects the acclaimed DC film next weekend. Even a finish around $140-145 million guarantees Shazam! to be the DCEU’s third-leggiest film. Wonder Woman (4x multiplier) and Aquaman (5x multiplier) remain in a league of their own.

Fox’s faith-based drama, Breakthrough, claimed the third place spot. Based on 2015 Christian novel, The Impossible, Breakthrough debuted with $11.1 million. Adding in its mid-week opening, Breakthrough stands at $14.6 million after five days in theaters. While one of the lower genre openings for springtime, Breakthrough was well-received. Rotten Tomatoes critics scored the drama a 65%. CinemaScore audiences offered an “A,” a standard grade from genre films. Like previous faith-based films, expect some fairly decent legs in the coming weeks. A run around $40 million would be conservative at this point.

Thanks to the holiday break, Captain Marvel found her way back into the top 5. Jumping two spots to fourth place, the Marvel Studios blockbuster increased 5.7% from last weekend. Bringing in another $9.1 million, Captain Marvel is now over the $400 million mark after 45 days in theaters. That’s one day slower than 2016’s Captain America: Civil War. 2013’s Iron Man 3 took 47 days to break the milestone. Both films ended up between $408-410 million. Captain Marvel will have no issues passing both Marvel sequels. Sights are still set on a $415 million finish.

Alongside Shazam!, Little was the only other film to remain in the top 5 this weekend. The Universal comedy, starring Regina Hall, Issa Rae and Marsai Martin, wound up in fifth place. For its sophomore frame, Little dropped 45.1%, grossing $8.5 million. After 10 days, the Will Packer-directed comedy is up to $29.4 million. Considering the Easter weekend shuffle, that’s not a terrible holdover. A $40 million finish still seems likely for the $20 million production.