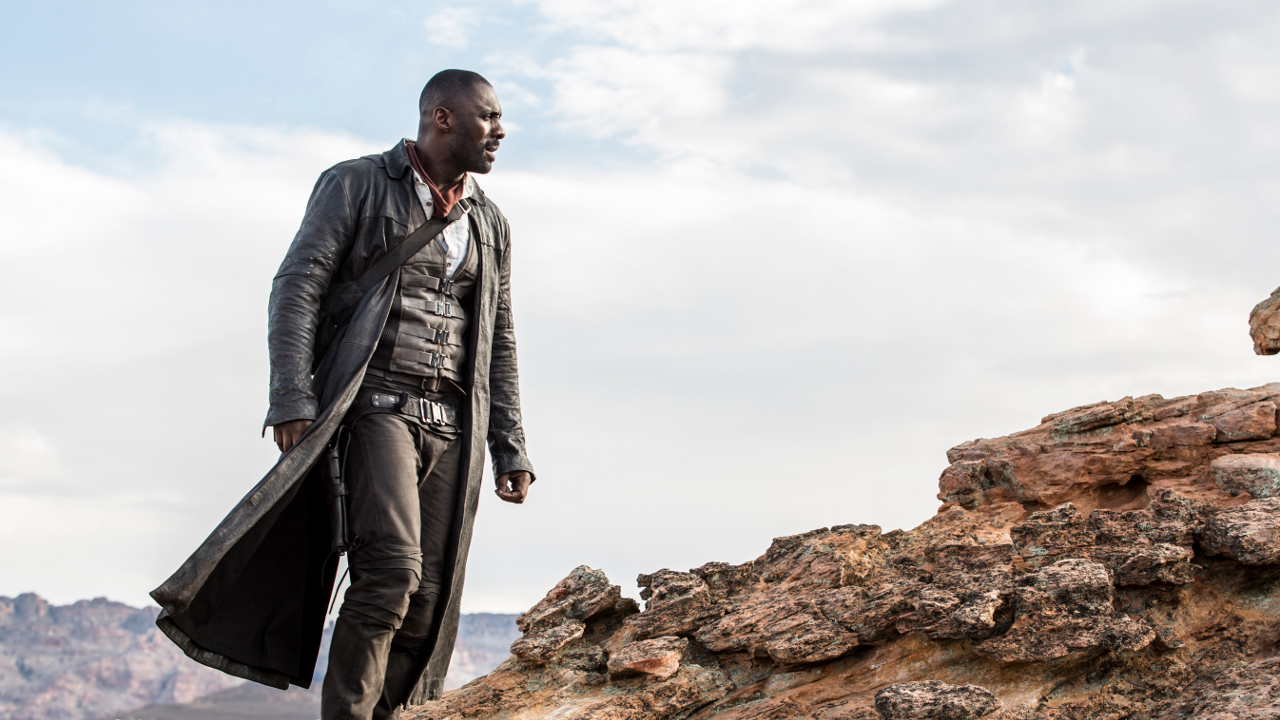 ‘The Dark Tower’ Adaptation Kicks Off a Weak August

Summer started to slow down this weekend as newcomer The Dark Tower knocked off Dunkirk this weekend. The Stephen King adaptation pulled in an estimated $19.1 million. One year ago, Suicide Squad broke the August record with $133.7 million.

The Dark Tower managed to claim the top spot, but this is far from a victory. This frame was the weakest all summer with the Top 12 grossing a cumulative $110.4 million. We would have to go back to the end of April to see a frame so low. Negative reviews surely didn’t help. The Dark Tower scored an 18% on Rotten Tomatoes and a mixed B on CinemaScore. Even being based on the beloved Stephen King series and featuring Idris Elba and Matthew McConaughey wasn’t enough to crack $20 million.

After two weeks on top, Christopher Nolan’s Dunkirk surrendered the top spot to The Dark Tower. In its third frame, the Warner Bros.’ war drama dipped an impressive 35.6%, bringing in another $17.1 million. With $133.1 million in 17 days of release, Dunkirk will soar over $150 million in another week or so. Holds like this weekend could see the Nolan film nearing $200 million. We can’t rule that out just yet, especially if an Oscars re-release is to be in order. Like Wonder Woman, Baby Driver and Girls Trip, this is a leggy box office run to talk about.

Down one spot from last weekend, Sony’s critical disappointment, The Emoji Movie wound up in the third place. The animated adventure dropped 51.1%, grossing another $12 million. After 10 days, Meh and Poop have made $49 million so far. Negative opinions from both critics and audiences haven’t hurt The Emoji Movie completely. With few options for families (besides Friday’s The Nut Job 2), The Emoji Movie may hold on a bit longer into a quiet August.

Falling much harder than last weekend, Universal comedy Girls Trip took the fourth place spot with $11.4 million. Down 42%, Girls Trip is behaving a bit rougher than breakout comedies such as Bad Moms and Bridesmaids. Make no mistake, $100 million is happening much sooner than later. In a summer when so many franchises (Alien, The Mummy) failed to crack the century mark, this is a blessing. Give Girls Trip another two weeks max to pass $100 million. By then, it’ll be the next film after Baby Driver to pass the milestone.

Halle Berry’s latest thriller, Kidnap, won over more critics than The Dark Tower, though pulled in a fraction at the box office. The Aviron production opened to $10 million over the weekend. That’s on par with Berry’s other leading films the past decade (minus X-Men: Days of Future Past). 2007’s Perfect Stranger debuted with $11.2 million, while 2013’s The Call opened slightly higher with $17.1 million. Scoring a 40% on Rotten Tomatoes and a B+ on CinemaScore, that’s not that terrible. Given the film’s rough production history, this is a decent win for Berry and company.

'The Dark Tower' Adaptation Kicks Off a Weak August Summer started to slow down this weekend as newcomer The Dark Tower knocked off Dunkirk this weekend. The Stephen King adaptation pulled in an estimated $19.1 million. One year ago, Sui...
0
Average User Rating
0 votes
Please sign in to rate.