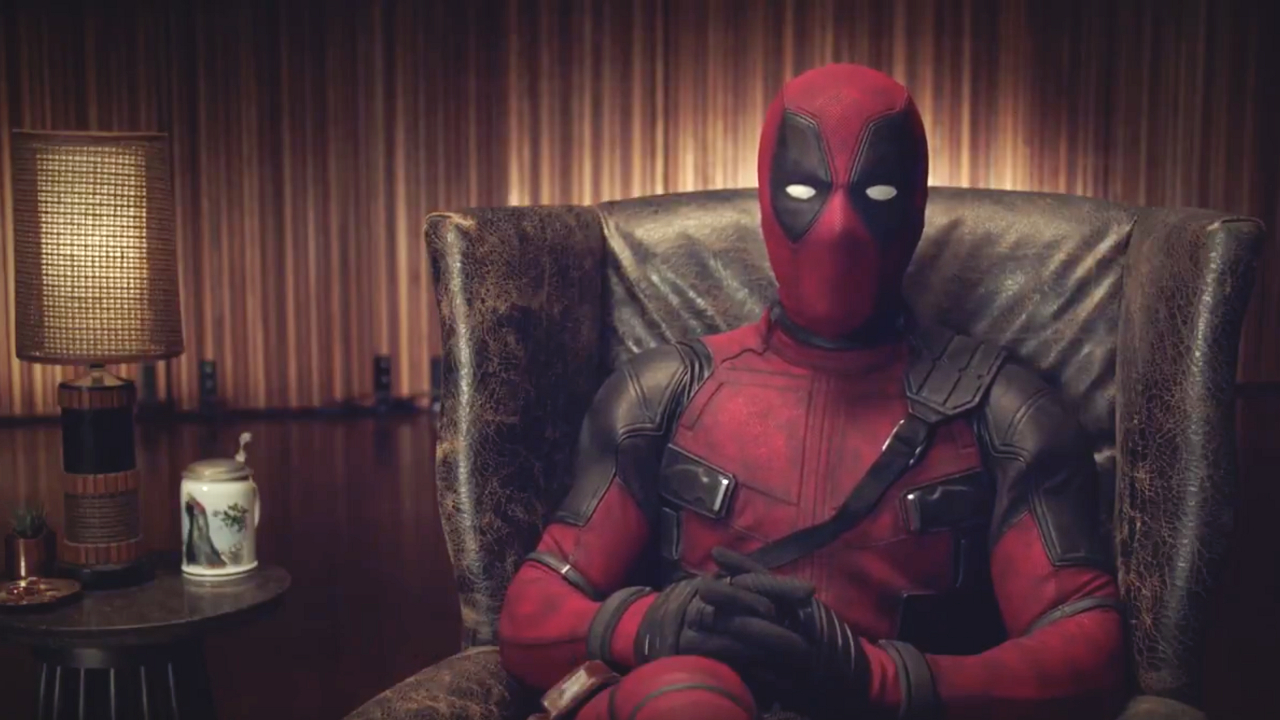 Deadpool 2 made its box office weight in chimichangas this weekend, nearly breaking the R-rated opening weekend record. The foul-mouthed Marvel superhero debuted with an estimated $125 million.

While the R-rated opening weekend didn’t fall, Deadpool 2 was still the hottest ticket this weekend. After all, the Merc with the Mouth returned as the biggest live-action comedy sequel, topping Pitch Perfect 2 ($69.2 million). The first film opened up to $132.4 million in early 2016. Deadpool 2 is in similar company with Spider-Man: Homecoming ($117.0 million), Thor: Ragnarok ($122.7 million) and Iron Man 2 ($128.1 million). All three of those superhero films managed to crack $300 million domestically. Deadpool 2 should be able to follow suit. Its 83% Rotten Tomatoes score matched that of the first film. Audiences are equally thrilled with the film, grading it an A on CinemaScore. Granted, it does have Solo: A Star Wars Story to compete with next weekend and will already lose IMAX screens after a week in play.

After three weekend on top, Avengers: Infinity War dropped its first place spot to Deadpool 2. Down 53.8%, the latest Marvel chapter grossed another $28.7 million in its fourth weekend. Infinity War stands at $595 million after 24 days and should be able to crack $600 million by Tuesday. Though we can all agree at this point that it’ll end up behind Black Panther, which is still aiming for $700 million. Despite a massive head start, Infinity War didn’t have the staying power. Losing those IMAX screens to Deadpool 2 didn’t help either. In comparison, Black Panther managed $40.8 million in its fourth frame. Even if it legs out like Avengers: Age of Ultron, Infinity War should be able to reach $650 million. That would place it in the same company as Jurassic World and Titanic.

Paramount’s Book Club performed better than anticipated, claiming the third place spot. The Jane Fonda comedy opened with a solid $12.5 million, trailing only Deadpool 2 and Avengers: Infinity War this weekend. Mixed reviews from critics didn’t keep audiences away as the film scored a 58% on Rotten Tomatoes. With a cast including Fonda, Alicia Silverstone, Diane Keaton, Candice Bergen and Andy Garcia, Book Club played well to older audiences. Perhaps in the coming weeks, Book Club may be able to hold around. Audiences seemed to be pleased, grading the film an A- on CinemaScore. A run over $35 million would surely be considered successful.

Melissa McCarthy’s Life of the Party dropped two spots from last weekend, settling for fourth place. The Warner Bros.’ comedy dropped 56.8% from Mother’s Day weekend, pulling in another $7.7 million. That’s not one of McCarthy’s better sophomore holds, holding on par with 2016’s The Boss (-57.8%). A run like The Boss will only push Life of the Party so far in the coming weeks. With just $31 million in 10 days, Life of the Party might be looking at $45 million. The question on the table is over/under McCarthy’s indie flick St. Vincent ($44.1 million). We’ll have to see in August if she can bounce back with the raunchy Muppet comedy, The Happytime Murders.

Universal’s thriller, Breaking In, took one of the biggest hits of the weekend, rounding out the top 5. Down 63.3% from its $17.6 million debut, Breaking In made about $6.5 million in its second weekend. After 10 days, it’s sitting at $28.8 million. That’s a harder drop than Universal’s Truth or Dare (-58.3%) a month ago. Negative reviews from critics and mixed audience reception hasn’t helped the cause. If Breaking In continues to play like Truth or Dare from here on out, $38 million is the ceiling and a 2.16x multiplier.