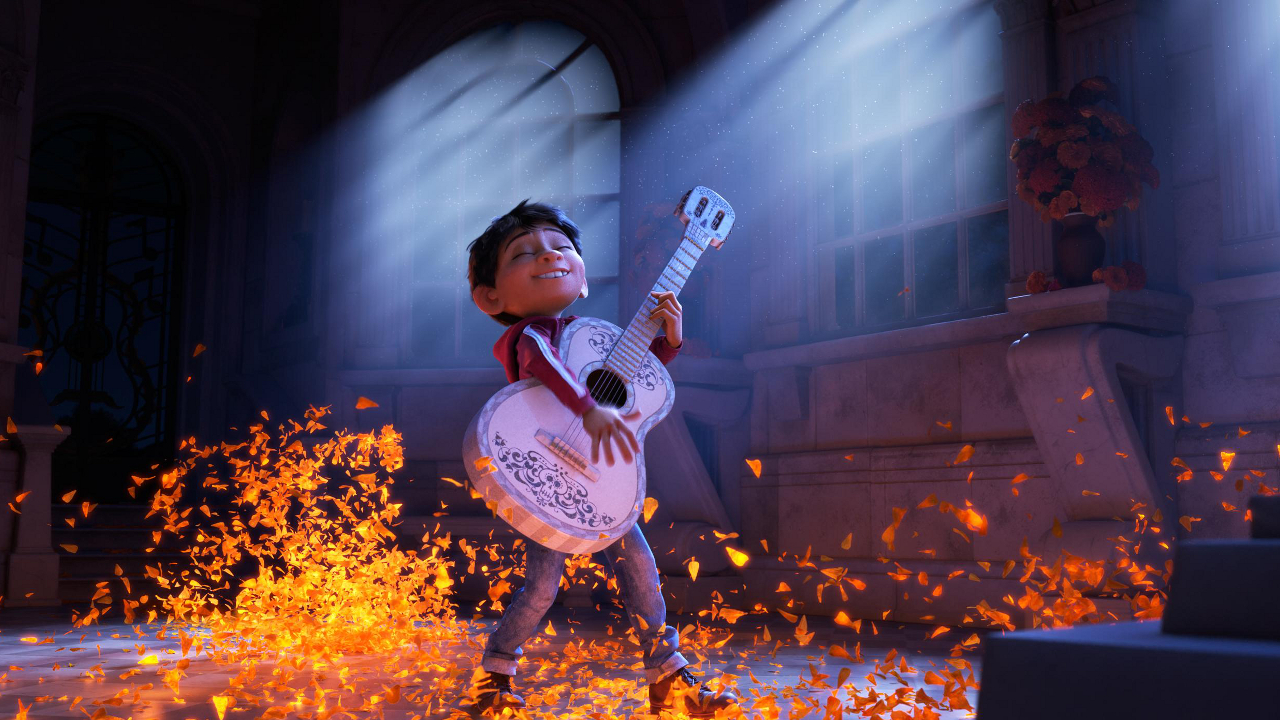 Like last year with Moana, Disney ruled Thanksgiving weekend. Coco, the latest animated film from Pixar, made $49 million over the weekend. Since Wednesday, the film has grossed an estimated $71.2 million.

Disney and Pixar certainly have a foolproof formula releasing animated films over the long Thanksgiving weekend. We’ll ignore The Good Dinosaur anomaly from two years ago. Coco was no exception. Granted it did fall short of Moana ($56.6 million). And Frozen was just a phenomenon all to itself, debuting with $67.4 million. Think of it more along the lines of 2010’s Tangled, which opened with $48.8 million. If Coco can follow in the footsteps of Tangled, Disney and Pixar may have another $200 million film on their hands. Reception has been incredible as Coco earned a 96% on Rotten Tomatoes and a rare A+ on CinemaScore. Pixar hasn’t been consistent in the past few years as its films open decently (The Good Dinosaur, Cars 3) or break out (Inside Out, Finding Dory) Without any major competition, Coco will be a major win over the next few weeks.

Justice League had a rough start out of the gate last weekend, pulling in a DCEU low $93.8 million. While Thanksgiving pretty much guaranteed a leggier run than Batman v Superman: Dawn of Justice, it was hardly another super weekend. Down 56.6%, Justice League made another $40.7 million, claiming second place. That’s the worst Thanksgiving holdover since The Twilight Saga: Breaking Dawn – Part 2, which collapsed 69.1% over the holiday frame. With $171.5 million in the bank after 10 days, Justice League will fight for a $230 million finish. That would be the worst turnout for a DCEU film.

Lionsgate’s Wonder was the biggest shocker last weekend, performing better than anyone could have hoped for, opening around $27.5 million. The extended Thanksgiving weekend propel the feel-good film even further, grossing another $22.3 million. That’s only down 19% from last weekend. With $69.4 million already, Wonder should be able to overtake films like Daddy’s Home 2 and Murder on the Orient Express within days. $100 million seems to be a given at this point, but positive critical and audience reception could push the film even higher. It might not have The Blind Side type legs, but it’s looking to be one of the leggiest films left in 2017.

After a massive tumble last weekend, Thor: Ragnarok needed a solid Thanksgiving weekend to keep $300 million alive. Down only 22%, the Marvel superhero sequel pulled in another $16.8 million. That’s on par with Doctor Strange one year ago, which also dropped 22.7% on Thanksgiving weekend. That film went on to pull in another $27 million after Thanksgiving. Ragnarok sits at $277.5 at the moment. As long as it doesn’t take any major surprising drops, $305-310 million seems within reach. That would ultimately send all three MCU films from this year over the milestone.

Paramount’s Daddy’s Home 2 held better than any other Top 5 films this weekend. Down 8.2%, the Will Ferrell comedy grossed another $13.3 million over the three-day frame. With an additional $5.4 million from Wednesday and Thursday, Daddy’s Home 2 is now up to $72.7 million. It continues to trail the first film by about $45 million at the same point. However, a November run to a Christmas run wouldn’t be a fair comparison. Daddy’s Home 2 can still wind up with about $90 million.

Opening Next Week: The Disaster Artist (limited), The Shape of Water (limited)