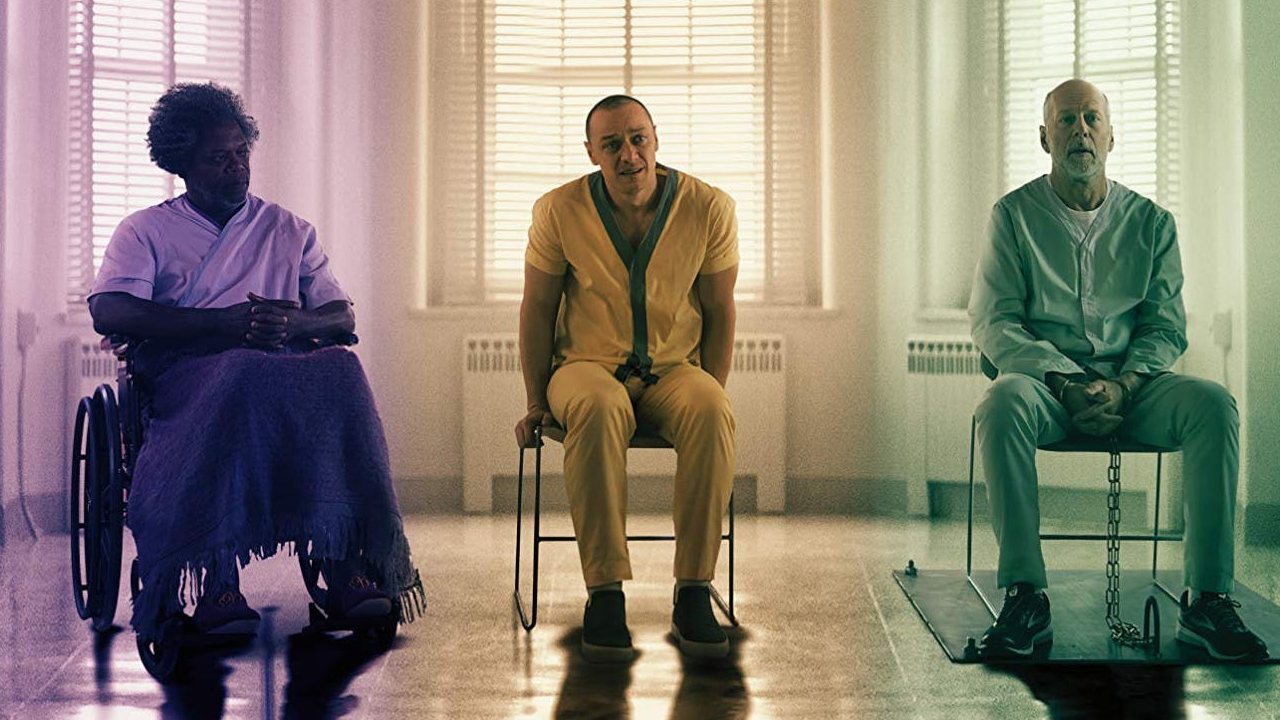 Director M. Night Shyamalan pulled in his biggest opener in almost 15 years over the weekend. Glass, the follow-up to 2000’s Unbreakable, opened with an estimated $40.6 million.

Edging out Split ($40 million), Glass didn’t grow Shyamalan’s Eastrail 177 Trilogy as many were projecting. Reception for Glass was nowhere near as positive as Split was two years ago. Divided between a 36% on Rotten Tomatoes and “B” CinemaScore, Glass probably won’t match Split’s leggy 3.46x multiplier. Even Unbreakable’s 3.13x multiplier in 2000 may be difficult to duplicate. $100 million seems to be possible. Every January opener over $40 million minus Cloverfield has reached the century mark. With Martin Luther King Jr. Day tomorrow, Glass could strengthen its four-day to nearly $47 million.

After knocking Aquaman from the top spot last weekend, STX’s The Upside became the studio’s biggest opener. The Intouchables remake starring Kevin Hart, Nicole Kidman and Bryan Cranston held fairly well, only down 23%. Grossing another $15.7 million, The Upside brings its 10-day total to $44 million. Already it’s STX’s fifth-biggest film and should top Den of Thieves ($45 million) and I Feel Pretty ($48.8 million) in the next few days. A Bad Mom’s Christmas ($72.1 million) could also be challenged if The Upside legs it to a 3.54x multiplier. Depending on how well Glass holds or cracks, The Upside may even see a finish around $75-80 million.

Glass may have taken the top spot this weekend, but Dragon Ball Super: Broly was a true beast at the box office. Opening in third, Dragon Ball Super: Broly debuted with $10.7 million. After a $7 million first-place start on Wednesday, Broly has tripled its haul to $21.1 million. No anime has been this successful since Pokemon: The Movie 2000 ($19.6 million) almost two decades ago. Pokemon went on to a $43.8 million run. This is a major leap from the previous two Dragon Ball films, Dragon Ball Z: Resurrection F ($1.8 million) and Dragon Ball Z: Battle of Gods ($0.3 million). Broly could find its way over 9000 (well, not exactly). $25-30 million seems reasonable depending how long FUNimation is willing to commit to a theatrical release. Typically, theatrical anime releases are limited to a week or less.

With the $1 billion worldwide milestone now in the rear-view mirror, Aquaman has its sights on dethroning more DCEU counterparts domestically. Down two spots, the Jason Momoa superhero vehicle declined 40.5% from last weekend. In its fifth frame, Aquaman made another $10.3 million, crossing $300 million in about a month in theaters. Aquaman continues to pull in the franchise’s second-best weekend numbers only behind Wonder Woman ($15.7 million). Now at $304.3 million, Aquaman closed the gap even further with Batman v Superman: Dawn of Justice ($319.5 million). Batman v Superman ended up with $330.4 million. Aquaman may rival it, though a finish around Suicide Squad ($325 million) is also possible. The next few frames will ultimately decide the film’s finish.

Sony’s Spider-Man: Into the Spider-Verse remained in the top 5 for a sixth straight weekend. The Golden Globe winner for Best Animated Feature dipped a mere 19.8% over the weekend. Except for a 14.2% bump over the holiday stretch, that’s the best holdover yet for the multi-verse wall crawler. Another $7.3 million brings its total up to $158.3 million. Topping Fantastic Beasts: The Crimes of Grindelwald ($158.6 million), Mary Poppins Returns ($158.7 million) and Halloween ($159.3 million) could happen as early as tomorrow. After that, Spider-Man: Into the Spider-Verse has its sights set on outperforming Hotel Transylvania 3: Summer Vacation ($167.5 million). A final gross above $170 million seems probable, locking in a 4.80x multiplier.

Opening Next Week: The Kid Who Would Be King, Serenity