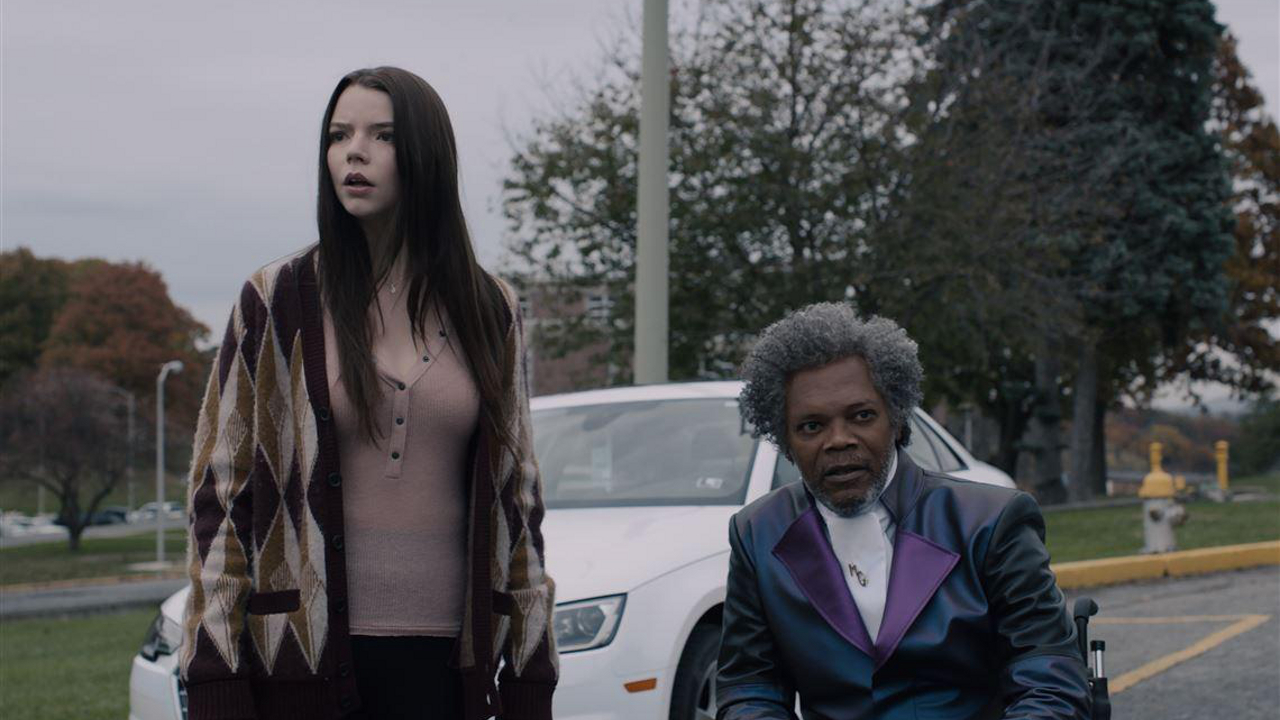 Shyamalan’s ‘Glass’ Repeats as Newcomers Fail to Break Through

In its second weekend, Glass is cracking under more pressure than Split did two years ago. Glass dropped 52.8% in its sophomore frame. Its predecessor held much better, only down 35.9%. Mixed reception is already starting to factor into its longevity. However it’s a better hold than M. Night Shyamalan’s other polarizing films. The Village collapsed under a 67.5% second weekend in 2004. 2006’s Lady in the Water fared slightly better, down 60.4%. Glass is about on par with 2015’s The Visit (-54.5%), which wound up with a 2.56x multiplier. A similar run carries Glass over the century mark to $103.7 million. While short of Split’s $138.3 million run, it would give Shyamalan his sixth $100 million hit.

Outside of the Oscar-nominated expansions, STX’s The Upside had the best holdover in the top 20. Starring Kevin Hart, Nicole Kidman and Bryan Cranston, The Upside dipped a mere 18.4% since the Martin Luther King Jr. holiday weekend. Another $12.2 million over the weekend, brings its 17-day total to $63.1 million. That’s in range of doubling its $37.5 million budget. Additionally, The Upside is still on track to become one of STX’s biggest hits. Only A Bad Moms Christmas ($72.1 million) and Bad Moms ($113.3 million) performed better. $80-90 is surely possible, only being 2019’s second-biggest film so far behind Glass.

Two weeks ago, Aquaman became the first DCEU film to pass $1 billion worldwide. Now topping The Dark Knight Rises, Aquaman is DC’s highest-grossing film ever with $1.09 billion. On the domestic front, the Jason Momoa superhero flick continued to hold its own. Retaining its third place spot, Aquaman only took a 27.8% hit over the weekend. Grossing $7.4 million, Aquaman brings its six-week total to $316.6 million. Its distance ahead of Suicide Squad ($307.5 million) only grows larger by the day. Batman v Superman still has a slight head-to-head lead with $325.2 million. However, Aquaman is still projected to pass both films domestically. A $330 million run would translate into an impressive 4.86x multiplier.

Fox’s The Kid Who Would Be King was the only new release to crack the top 5 over the weekend. Replacing Dragon Ball Super: Broly in the top charts, the modern day King Arthur tale debuted with $7.3 million. It fared much better than the Matthew McConaughey and Anne Hathaway thriller, Serenity ($4.8 million). Despite an okay start, The Kid Who Would Be King could see some legs thanks to word of mouth. The family film struck a chord with critics, scoring an 86% on Rotten Tomatoes. CinemaScore audiences were almost as receptive, offering a favorable “B+” over the weekend. Anything over $20 million would considered a great run for Fox.

For a seventh straight weekend, Spider-Man: Into the Spider-Verse maintained a spot in the top 5. No film since Avengers: Infinity War has been able to claim such a feat. Though Incredibles 2, Mission: Impossible – Fallout, A Star is Born and The Grinch came close since then. Down 18.8%, Sony’s animated sensation grossed another $6.2 million, retaining its fifth place position. After topping the Sony’s own Hotel Transylvania 3 ($167.5 million), Spider-Man: Into the Spider-Verse is going even higher. Miles Morales and his Spidey counterparts could top Crazy Rich Asians ($174.5 million) within two weeks. $180 million is doable at this point, bringing its run up to a 5.08x multiplier. Competition from The Lego Movie 2: The Second Part due out February 8, may slow down the remainder of this run though.