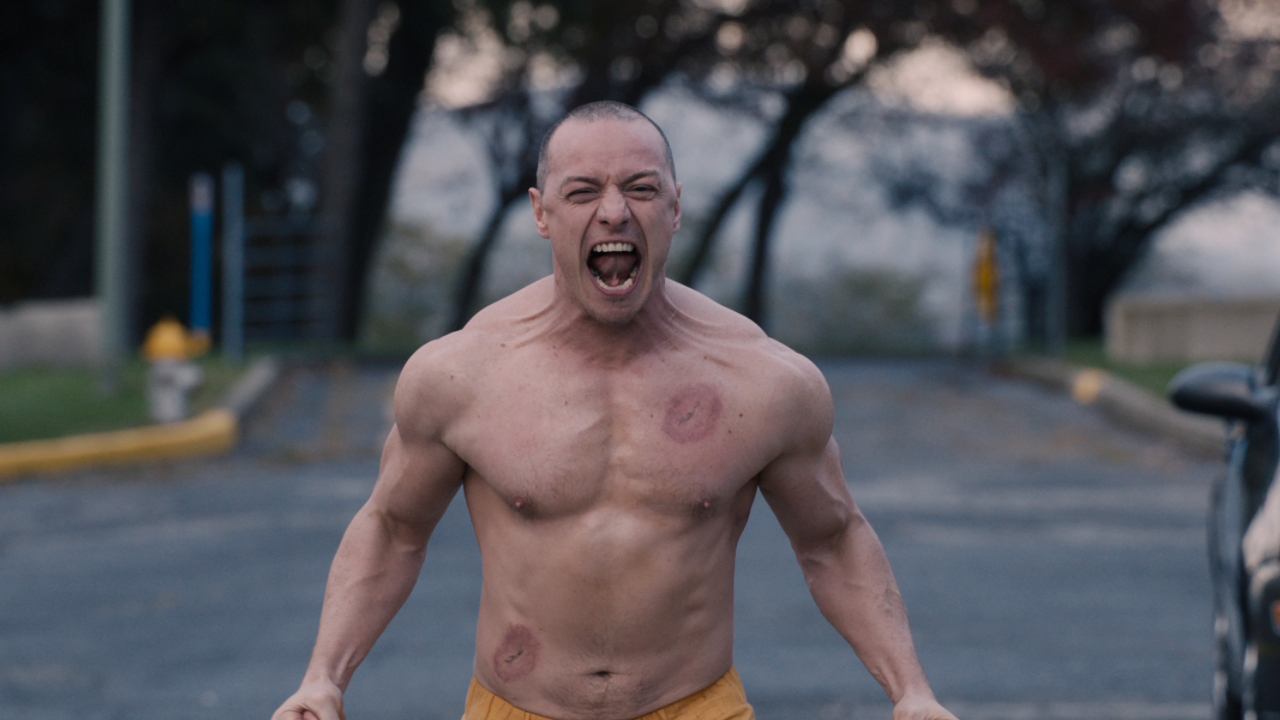 In the weakest frame since Labor Day 2017, M. Night Shyamalan’s Glass reigned atop the box office for a third consecutive time. The superhero thriller brought in another $9.5 million over the Super Bowl weekend.

In its third weekend, Glass held a bit better than its 53.2% sophomore drop. Down 49.5%, the M. Night Shyamalan finale took a slightly bigger hit than 2017’s Split (-43.8%). However, The Village (-56.5%) and Lady in the Water (-62.1%) continued to burn up much faster after three frames. With a 17-day cume of $88.9 million, Glass is still on track to surpass $100 million in the coming weeks. Next weekend is fairly stacked with Cold Pursuit, What Men Want, The Prodigy and The Lego Movie 2: The Second Part all due out on Friday. Fortunately, Glass will benefit from an extended weekend after that. Glass is in a similar situation to Fifty Shades Freed a year ago, which barely passed the century mark. Even with similar drops above 50%, there’s no reason to miss that important milestone.

Still second only to Glass, The Upside continues it leggy run for a fourth weekend. STX’s remake on 2011’s The Intouchables only dipped 25.9% over the weekend. Bringing in another $8.9 million, The Upside now stands at a $75.6 million cume. That’s more than enough to top the studio’s own A Bad Moms Christmas ($72.1 million). $100 million looks more and more likely. $90 million and 4.41x multiplier seems to be the floor at this point. Topping Bad Moms ($113.3 million), however, will be a bridge too far. Still, this is a major win for STX, Kevin Hart, Nicole Kidman and Bryan Cranston.

As the only new release of the weekend, Sony’s Miss Bala couldn’t break up the Glass and The Upside repeat. The Gina Rodriguez thriller opened up to a weak $6.7 million start. It should be able to match its $15 million budget. However, we should expect very little beyond that. With a 27% on Rotten Tomatoes and no CinemaScore grade to report yet, things don’t look too hot for this remake. Currently, Miss Bala ranks as the 30th biggest Super Bowl opener. Super Bowl weekend has had notable debuts in the past such as Hannah Montana ($31.1 million), Dear John ($30.5 million) and Taken ($24.7 million). This year was not the case at all.

Warner Bros.’ Aquaman fell one spot from last weekend. In its seventh weekend, DC’s biggest superhero (albeit worldwide) made another $4.8 million. Now at $323.6 million, Aquaman will surpass the entire run of Suicide Squad ($325.2 million) before next weekend. Batman v Superman: Dawn of Justice will soon fall once Aquaman hits $330 million domestically. Topping Marvel’s Guardians of the Galaxy ($333.2 million) and Spider-Man: Homecoming ($334.2 million) also seem possible. Passing Homecoming guarantees an impressive 4.92x multiplier. That in itself is a rare accomplishment for the live-action superhero genre. Animated too, though Spider-Man: Into the Spider-Verse gave Aquaman a run for its money.

Depending on tomorrow’s actual numbers, Spider-Man: Into the Spider-Verse could crack yet another milestone. The Sony animated sensation has now spent eight weeks in the top 5. Black Panther is the only other film in the past year that can claim such a feat. The Best Picture nominee eventually fell out of the top 5 in its ninth frame this past April. Spider-Man: Into the Spider-Verse, however, only dropped another 27.8%, bringing in another $4.4 million. With a $175.3 million cume, Spider-Man: Into the Spider-Verse is now Sony Animation’s biggest success story to date. Previously, Hotel Transylvania 2 ($169.7 million) had been the studio’s top film. The Lego Movie 2: The Second Part will probably put an end to these tiny drops. A 5.08x multiplier and $180 million is practically guaranteed at this point.

Opening Next Week: Cold Pursuit, What Men Want, The Prodigy, The Lego Movie 2: The Second Part