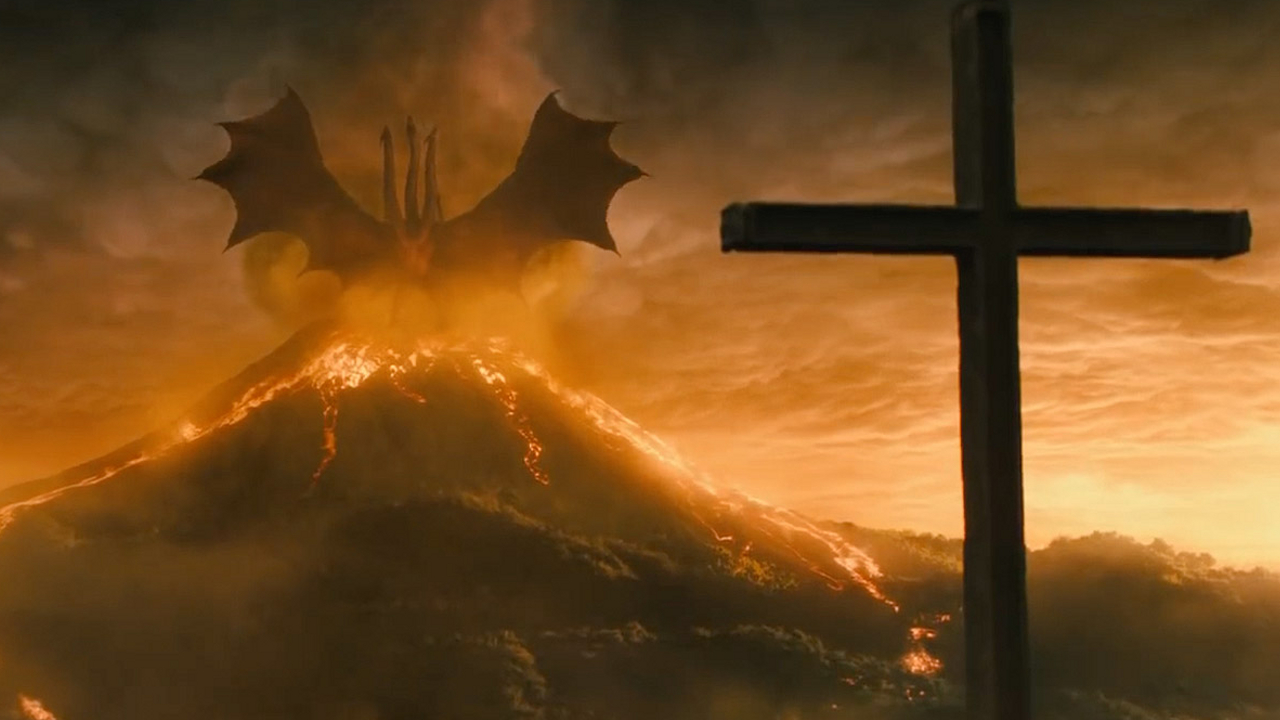 ‘Godzilla’ Holds Off Competition as King of Weekend Box Office

It was the return of the king this weekend as Godzilla: King of the Monsters took the top spot. The follow-up to the 2014 reboot opened the weekend with an estimated $49 million.

Godzilla: King of the Monsters may have won the weekend, but its debut is the weakest for Warner Bros.’ MonsterVerse. 2014’s Godzilla roared it way to $93.2 million and $200.7 million finish. Kong: Skull Island opened a bit less with $61 million. That film would go on to $168.1 million. But even more monsters wasn’t enough to entice audiences over the weekend. It’s still in the same ball park as other May hits such as Pokemon Detective Pikachu ($54.4 million) and John Wick: Chapter 3 – Parabellum ($56.8 million). Both of those films are looking at $140 million. Godzilla may see similar traffic. Perhaps a $130 million finish. Audiences were more positive than critics though. Only 39% of critics were positive towards the film. CinemaScore audiences offered a respectable “B+” grade. Maybe Godzilla vs. Kong will be able to bounce back next March.

After a successful Memorial Day weekend, Disney’s Aladdin dropped one spot to second. Even with mixed critical reception, Aladdin only took a 53.7% hit in its second weekend. With another $42.3 million, Aladdin finds itself to $185 million after 10 days in theaters. With the exception of certain Harry Potter, Twilight, The Hunger Games flicks and Man of Steel, every film at this point has hit $300 million. $280 million is surely possible. Though June will be as loaded as May. With Dark Phoenix, The Secret Life of Pets 2, Men in Black International and Toy Story 4 on deck, the triple century mark is an uphill climb. Either way, Aladdin will be the most-successful Memorial Day release since 2008.

Godzilla and Aladdin proved to be too much for the remaining newcomers. Rocketman, starring Taron Egerton, opened in third this weekend. Paramount Elton John biopic debuted with $25 million for its opening. That’s about half of what Bohemian Rhapsody pulled in six months ago. The Queen biopic was primed for awards season, where it won four Oscars. Rocketman is at a disadvantage due to its May release. Still, it should be able to leg through the month of June. Acclaimed by critics and CinemaScore audiences alike, this will fill in the gaps between a summer of sequels and reboots.

As a newcomer alternative to Godzilla and Rocketman, Ma partied her way to the fourth place spot. The Universal thriller saw about $18.3 million over the weekend. That’s an acceptable start for the Blumhouse pic. While nowhere near the opening of Glass ($40.3 million, Ma doubled the opening of Happy Death Day 2U ($9.5 million). It’s nice seeing Octavia Spencer in the leading role. The Academy Award winner has been more of a supporting actress throughout her career. Films like The Help and The Shape of Water offered critical acclaim, but not top billing. Ma finds herself in an interest post-Memorial Day spot. It may see about $45 million. Rotten Tomatoes critics were generally positive. A “B-” CinemaScore may cut legs short a bit.

In about one more week, John Wick: Chapter 3 – Parabellum will be excommunicado from the top 5. Dropping three spots, the Keanu Reeves sequel rounded out the charts in its third weekend. The third John Wick outing fell another 54.9%, bringing in $11.1 million. That’s about 12% more than John Wick: Chapter 2 back in 2017. Granted, there was also less competition in February than a loaded summer slate. John Wick: Chapter 3 currently stands at $125.8 million. It’ll need better drops to hit that $150 milestone. Right now, $145 million seems to be a more likely finish.