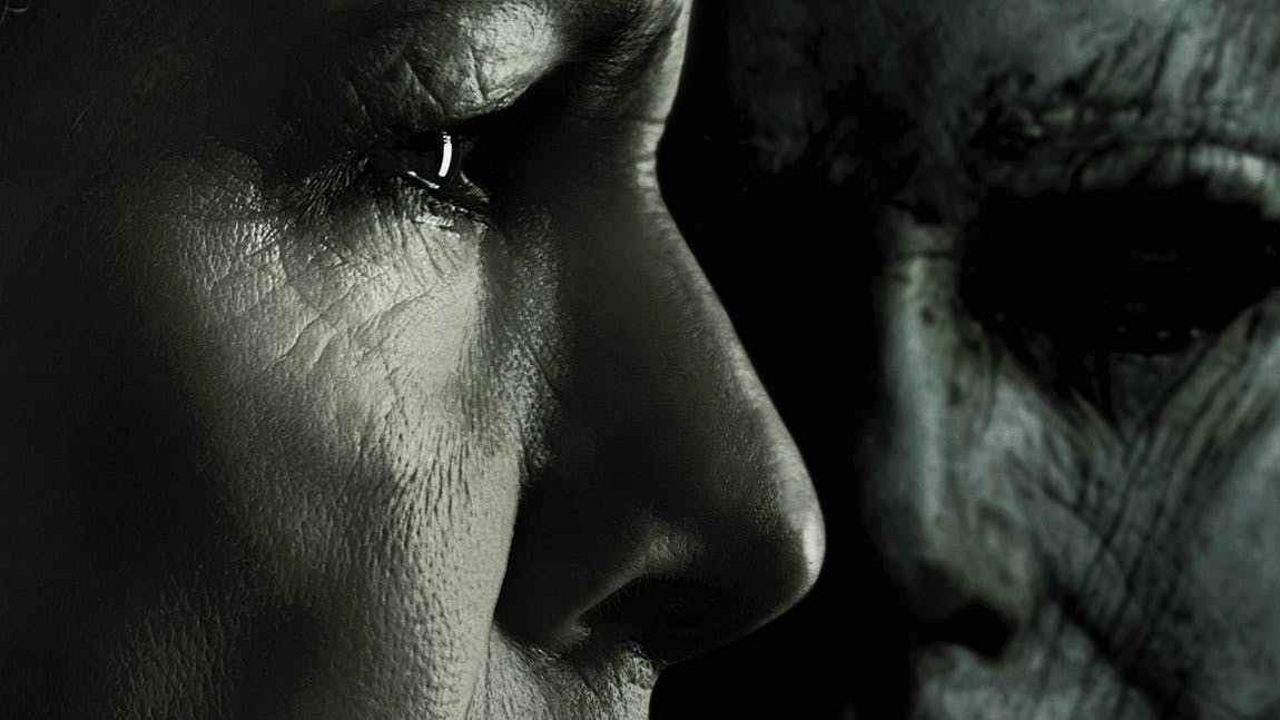 We’ll have a better idea tomorrow if Halloween can jump Venom’s October record in actuals. Even if it still falls short, Halloween should be proud of the records it took down over the weekend. After three days, Halloween is already the highest-grossing film of the franchise, topping Rob Zombie’s 2007 reboot ($58.3 million). Factoring in inflation only the first ($183.6 million), second ($83.9 million) and Halloween: H20 ($107.3 million) remain ahead at the moment. Halloween is also the tenth-biggest R-rated opener as well as the second-biggest horror opener, just behind last year’s It ($123.4 million). Even with a positive response from critics and CinemaScore audiences, Halloween should play more like a typical horror film. An optimistic run like It pushes Halloween over $205 million. More frontloaded scenarios like Rob Zombie’s 2007 film or Halloween: Resurrection end its run around $171.7-190.9 million.

Warner Bros.’ A Star is Born kept its second place spot warm for a third weekend in a row. The critically-acclaimed Bradley Cooper remake featuring Lady Gaga made another $19.3 million over the weekend. That’s only down 32.2% from last weekend. That also marks the best third weekend since Crazy Rich Asians ($22 million) over Labor Day weekend. Facing a slew of weak releases next weekend, expect A Star is Born to keep plugging along, perhaps even a fourth weekend in second place. With $126.4 million so far, the ceiling continues to go higher and higher. Expect the $150 million milestone to be shattered before November. A busy November may slow down its rise to superstardom a bit. Still, we can’t rule out an incredible $175 million finish for A Star is Born.

After two weeks on top, Sony’s anti-hero Venom consumed the third place spot. The record-breaking Marvel film took one of the biggest hits over the weekend, down another 48.3%. Only Bad Times at the El Royale (-53.7%) and The House with a Clock in Its Walls (-54.7%) dropper harder in the weekend’s top 15. Another $18.1 million over the weekend, brings Venom’s 17-day total to $171.1 million. Venom continues to flirt with ending right on that $200 million milestone. The best comparison currently is against The Amazing Spider-Man 2, which reached $172.2 million on its 17th day in theaters. Summer legs helped push it over $202 million. Fall dailies are rather solid for Venom, offering a chance at the milestone by mid-November.

As the family-friendly Halloween option for the weekend, Goosebumps 2: Haunted Halloween enjoyed a solid sophomore frame. Down 38.5%, the Sony sequel made another $9.7 million over the weekend. That’s about on par with the 2015 film’s 34.3% second week drop. Heading into the home stretch towards Halloween, Goosebumps 2 will certainly hold strong next weekend. By chance if Goosebumps 2 can duplicate the success of the first film from here on out, we may be wrapping up the run around $50 million. That should be enough for Sony to greenlight a sequel for 2021 perhaps.

In its second weekend, the Neil Armstrong bio-pic First Man slipped to fifth place. Down two spots, the Universal awards season hopeful dropped 46.5%, bringing in another $8.6 million. That projects the Ryan Gosling film just shy of $30 million in 10 days of release. In most circumstances, that’s a respectable decline. Though it’s a bit steeper than the typical October Oscar contender. In comparison, Gravity only dipped 22.6% in its second weekend. The Martian dropped another 31.9%  in 2015. Even Interstellar, which didn’t contend for the top prize in 2014, eased to a 40.4% drop. A $50 million finish shouldn’t discourage awards pundits from keeping First Man on the radar in the coming months. It should click more with the Academy than with general audiences in the long run.