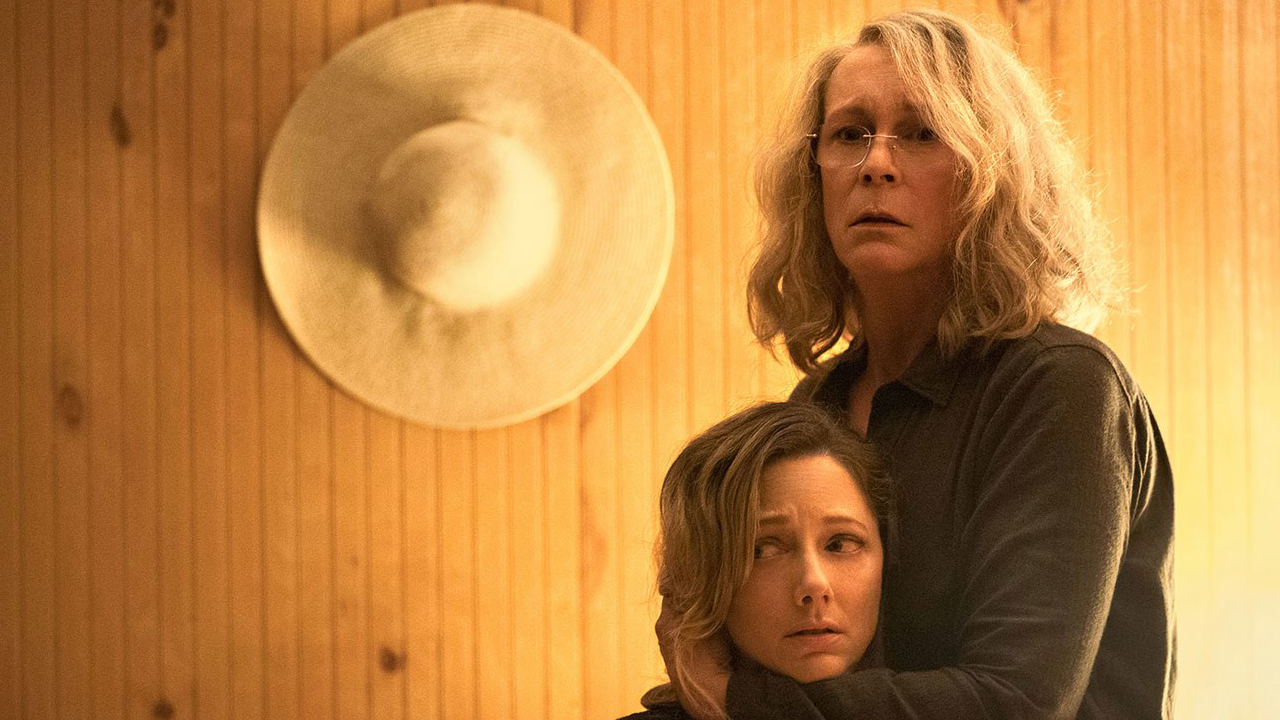 ‘Halloween’ Wraps Up October Over $100M for Franchise’s First Time

After breaking new ground for the franchise last weekend, the newest chapter of Halloween topped the box office once again with an estimated $32 million.

For the first time in the Halloween franchise, the $100 million mark was finally shattered after 40 years. Leaping the adjusted numbers of Halloween II ($83.9 million) and Halloween: H20 ($107.3 million), the latest installment is only behind the first film’s ($183.6 million) inflated gross. Reaching $184 million may seem a bit difficult right now. Halloween dropped 58% in its second weekend, even with an IMAX buffer. $126.7 million in 10 days is a great start, but we’ll have to see how leggy it can go. A harder drop than last year’s It (-51.3%) does put a $200 million run in jeopardy. Fortunately, Halloween is holding up better than last month’s The Nun (-66.1%). Finishing around $170 million seems reasonable right now for Halloween. However, it would be the third-biggest opener to miss the $200 million mark. Only Fifty Shades of Grey ($85.2/$166.2 million) and X-Men Origins: Wolverine ($85.1/$179.9 million) performed worse. That shouldn’t deter anyone from still deeming Halloween a success for Blumhouse and Universal.

After four weekends, Warner Bros.’ A Star is Born has yet to budge from the second place spot. Next weekend will be another story with three new releases though. Regardless, the acclaimed Bradley Cooper/Lady Gaga remake dipped a remarkable 25.8% for another $14.1 million. That’s the best fourth weekend for any release since Jurassic World: Fallen Kingdom ($16.2 million) over the summer. Blockbusters such as Ant-Man and the Wasp ($8.8 million), Mission: Impossible – Fallout ($10.8 million) and Crazy Rich Asians ($13.1 million) lacked the same fourth weekend momentum. By tomorrow, A Star is Born will surpass $150 million in 25 days of release. Barring no major obstacles in November, A Star is Born could certainly shine past $200 million domestically.

Venom consumed another weekend in the third place spot. The Marvel/Sony production had its best holdover to-date, dropping 40.1%. For its fourth weekend, Venom grossed another $10.8 million, bring its 24-day total to $187.3 million. As Venom continues to hold better than The Amazing Spider-Man 2 ($184.9 million) at this juncture, the $200 million milestone seems to be a given. Unlike Halloween, Venom will no longer be considered one of the few openers over $75 million to ultimately miss that mark. Beyond that, Venom could finish between $205-210 million.

Sony’s Goosebumps 2: Haunted Halloween took advantage of the pre-holiday weekend. The family-friendly fright fest maintained its fourth place spot, dipping only 22.8% in its third weekend. That’s even better than the first film’s 36.4% drop over the same frame. Bringing in another $7.5 million, Goosebumps 2 sits at $38.3 million. Expect a major seasonal drop next weekend as Halloween passes and Disney’s The Nutcracker and the Four Realms becomes the next family film on deck. Goosebumps 2 should still be able to creep near that $50 million mark unless The Grinch and Fantastic Beasts impact it in the coming weeks.

Lionsgate’s Hunter Killer was the only new release to crack the top 5 over the weekend. The Gerard Butler submarine drama debuted in fifth with $6.7 million. That’s leaps and bounds ahead of fellow newcomers Johnny English Strikes Again ($1.6 million) and Indivisible ($1.6 million). This is Butler’s weakest debut since 2012’s Playing for Keeps ($5.8 million). Opening in 2,728 theaters, Hunter Killer is slightly ahead of Den of Thieves‘ count (2,432 theaters), but a bit lower than Geostorm, Olympus Has Fallen, London Has Fallen and Gods of Egypt. Divided reception may keep Hunter Killer around a bit. Split between an A- CinemaScore and 36% on Rotten Tomatoes, demand might exist in the coming weeks. Even a $15 million finish would be acceptable.

Box Office: ‘Halloween’ Slices to Another $32M, ‘A Star is Born’ and ‘Venom’ Hold Strong