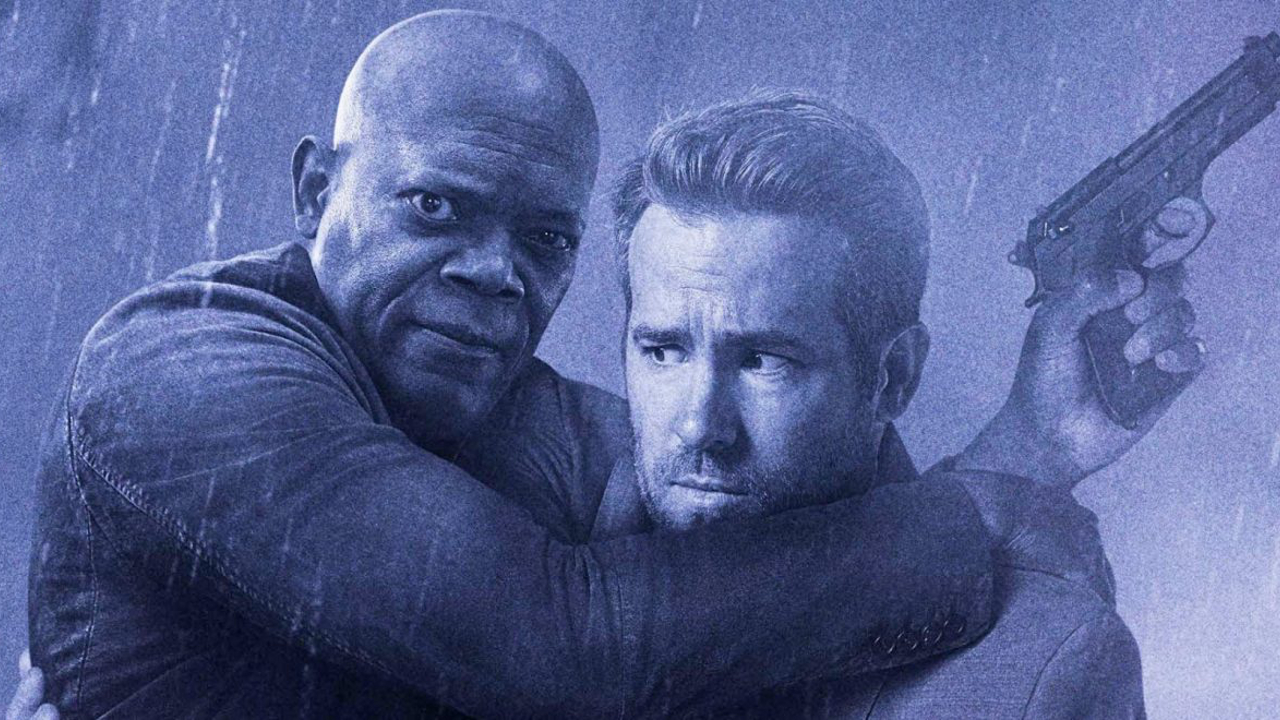 Coming off the worst weekend in years, the box office took a slight uptick thanks to Labor Day weekend. Once again, The Hitman’s Bodyguard retained the top spot over the extended frame.

The Hitman’s Bodyguard became only the third film in 2017 to three-peat at the box office. Joining The Fate of the Furious and Split, The Hitman’s Bodyguard capitalized on a very sluggish late August. The Labor Day frame greatly helped the Ryan Reynolds and Samuel L. Jackson action comedy. Pulling in $10.5 million over the three-day and $2.9 million on Labor Day, The Hitman’s Bodyguard is closing in on $60 million. At $58.1 million now, expect $60 million as we enter next weekend. Despite an okay start a few weeks ago, this is turning out to be quite the leggy run.

The one-two punch of The Hitman’s Bodyguard and Annabelle: Creation continues to be the standard of the past three weeks. WB’s horror hit has blown past the 2014 original with much more to spare. Over the three-day weekend, Annabelle: Creation grossed $7.5 million. The four-day haul reached a hefty $9.3 million. With over $91 million so far, Annabelle: Creation is already leggier than both The Conjuring 2 and Annabelle. While $100 million does seem so close, one cannot ignore the release of It next weekend. Depending on how much of a hit, Creation takes will seal the deal on whether or not it’ll pass $100 million. Fall dailies will not be to its advantage.

The Weinstein Company’s Wind River was the only major shift this holiday weekend. Up one spot from last weekend, the Jeremy Renner and Elizabeth Olsen drama pulled in another $6.2 million. Including Labor Day’s haul, Wind River scored $8.0 million over the four day weekend. Increasing its theater count to now over 2,600 plus positive word of mouth is the key to duplicating last year’s Hell or High Water run. With $20.4 million in the bank, Wind River should surpass the Chris Pine drama in the coming weeks.

Despite swapping spots with Wind River, The Weinstein Company’s animated film, Leap!, held on this weekend. Up 39.2%, Leap! grossed $4.9 million over the standard frame and $6.6 million over the extended. Currently at $13.1 million, Leap! has its sights set on a finish nearing $20 million. Without any direct competition until Ninjago on September 22, the goal is still attainable. Eight wide releases of the course of the next three weeks may be the main drawback here.

Without newcomer Tulip Fever or the Close Encounters of the Third Kind re-release failing to top the charts, Bleecker Street’s Logan Lucky maintained its fifth place slot. The Steven Soderbergh ensemble film increased 33.2% from last weekend. Over the three-day frame, Logan Lucky made $4.5 million. While Labor Day pulled in another $1.1 million. Racing over $22.7 million, Logan Lucky has an outside chance of nearing Soderbergh’s 2013 drama, Side Effects ($32.2 million).