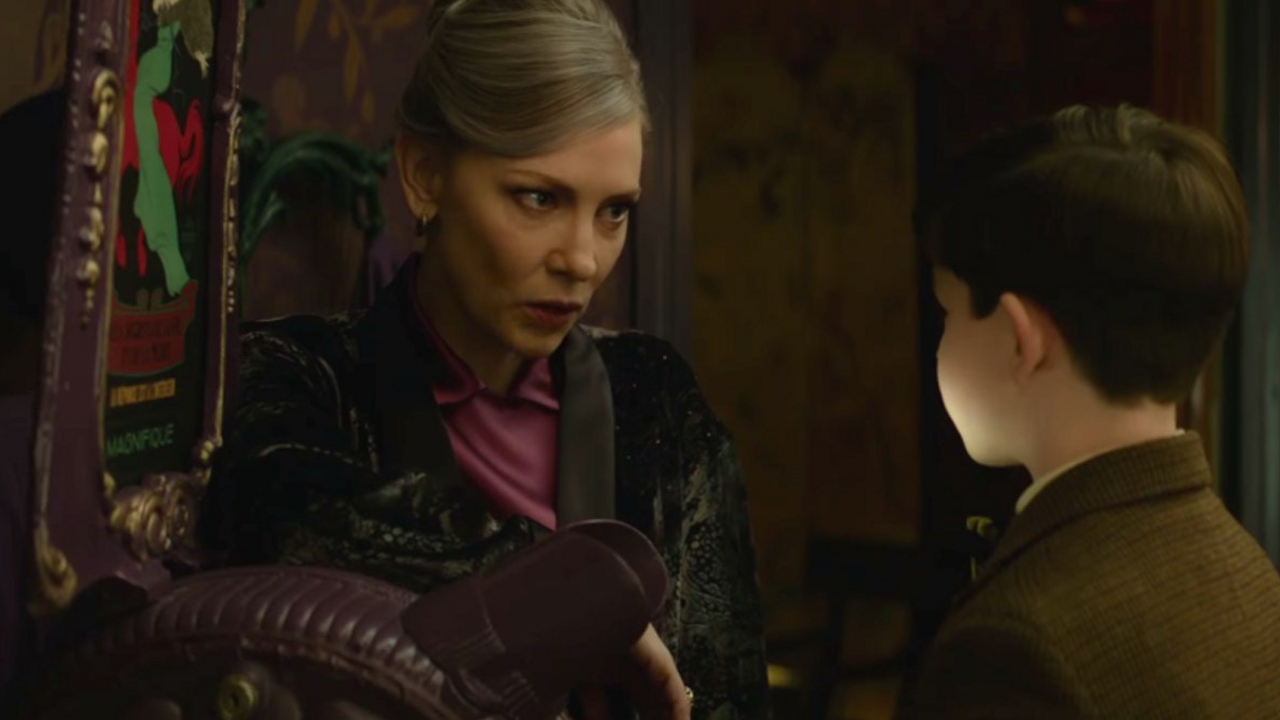 Families flocked to the theaters this weekend as The House with a Clock in Its Walls took the top spot. The Eli Roth-directed fantasy opened with an estimated $26.9 million.

Positive word-of-mouth bumped A Simple Favor from a third place debut to second this weekend. The favored Lionsgate thriller only dipped 35%, bringing in another $10.4 million. So far, A Simple Favor has brought in $32.6 million after 10 days in theaters, just about doubling its opening weekend. Small drops in the coming weeks could send A Simple Favor north of the $60 million mark. Even a run above $50 million would send the thriller over a 3x multiplier. Sticking around like Gone Girl (4.47x multiplier) did in 2014 might be a bit difficult.

In its third frame, Warner Bros.’ The Nun continues to hang on. The fifth chapter of The Conjuring Universe only dropped 43.8% from last weekend, grossing another $10.2 million. That pushed The Nun to become the 20th $100 million hit of 2018. The Nun is also fourth film in The Conjuring Universe to pass the milestone. Annabelle was the one exception back in 2014 with $84.3 million. By next weekend, The Nun will surpass the overall totals of both The Conjuring 2 ($102.4 million) and Annabelle: Creation ($102.1 million) as the second highest-grossing film in the franchise. Chances of topping The Conjuring’s $137.4 million run are impossible at this juncture.

After a so-so debut, Fox’s The Predator fell three spots to fourth over the weekend. Down 64.7%, the Shane Black-directed sequel pulled in another $8.7 million. While that’s certainly a heavy sophomore drop, it’s not as awful as Predators’ 71.7% collapse in July 2010. Topping Predators’ $52 million haul is possible as it currently sits neck-and-neck with a $40.4 million 10-day total. Weak fall dailies will be more of the deciding factor here. Either way, The Predator will erode just as quickly as Alien vs. Predator and Predators.

With three new releases failing to crack the Top 5, Crazy Rich Asians retained its fifth place spot for a second weekend in a row. Warner Bros.’ breakout rom-com pulled the best holdover for $1 million-plus films, grossing $6.5 million. That’s down a solid 25% from last weekend, bringing its six-week total to $159.4 million. This will probably be the final week for Crazy Rich Asians in the Top 5, especially with four new releases on the horizon this Friday. Nevertheless, Crazy Rich Asians could still close around $180 million by the end of its run.

Box Office: ‘The House with a Clock in Its Walls’ Strikes a $27M Win, Other Newcomers Miss