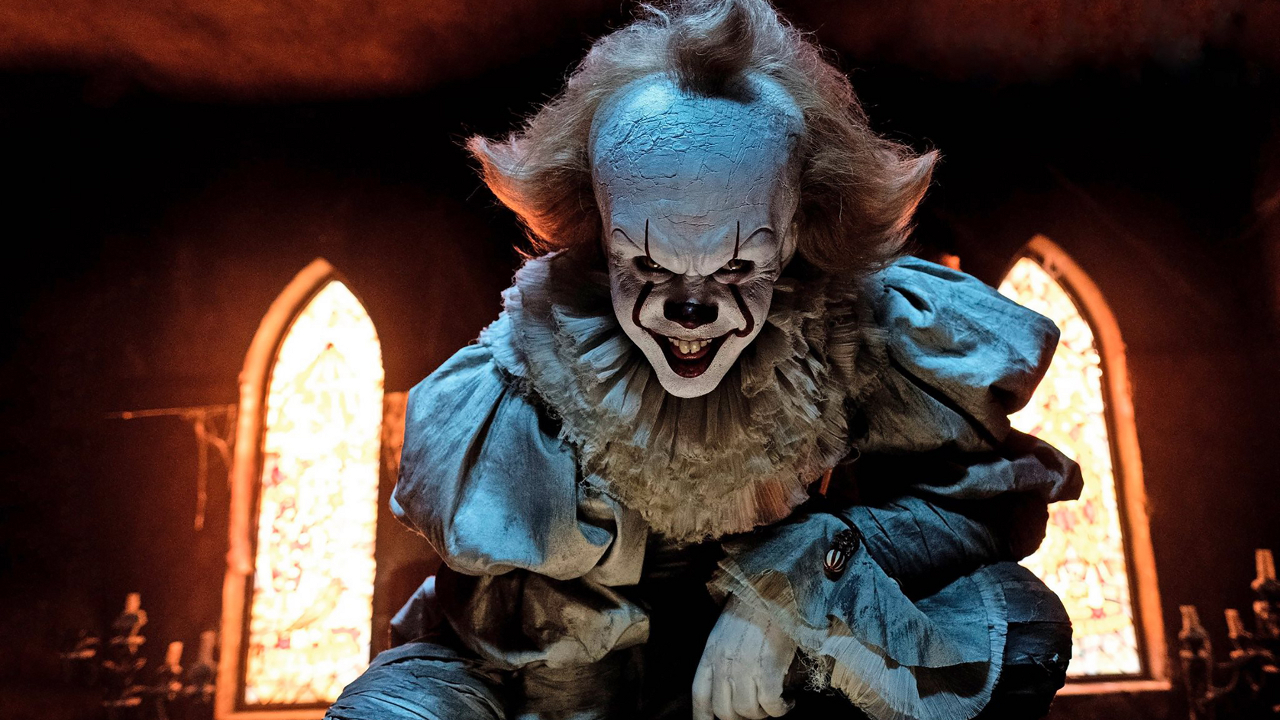 After weeks of a lackluster box office, audiences flocked back to theaters for the latest version of Stephen King’s It. The Warner Bros.’ horror adaptation broke the September record with an estimated $123.1 million.

It’s safe to say that It’s record-breaking opening is one of the biggest shockers of 2017. While shattering Hotel Transylvania 2’s $48.5 million debut was a given, no one could have expected a haul well above $100 million. Not only has It become the biggest September opener, but surpassed every October and November debut as well prior to November 16th. Even for the horror genre, no film surpassed Paranormal Activity 3’s $52.6 million opening until now. The biggest question now is how high will It float? Every film opening above $100 million minus X-Men: The Last Stand finished over $280 million. Horror films do burn up faster, though critics and audiences both enjoyed It. With an 86% on Rotten Tomatoes and a B+ on CinemaScore, It may behave better than projected.

Audiences didn’t seem to be up for a throwback rom-com this weekend. Reese Witherspoon’s Home Again opened the weekend a distant second behind It. The Open Road Films comedy pulled in $9 million over the three days. That’s Witherspoon’s worst wide opening since How Do You Know ($7.4 million) in 2010. Coincidentally enough, Witherspoon’s Sweet Home Alabama broke the September record 15 years ago with $35.6 million. Like Sweet Home Alabama, Home Again wasn’t exactly a critical darling. The film scored a 35% on Rotten Tomatoes. Audiences were mixed as well, grading the film a B on CinemaScore. Home Again might be grounded with a mere $20-25 million run.

After three weeks on top, The Hitman’s Bodyguard dropped two spots to third in its fourth frame. The Ryan Reynolds, Samuel L. Jackson comedy fell 54% from the holiday weekend. With another $4.9 million in the bank, The Hitman’s Bodyguard is sitting on $64.9 million currently. It’s already one of the leggiest films of the summer and could soar even higher with its sights set on $70 million domestically.

Warner Bros.’ Annabelle: Creation dropped two spots from last weekend. Coming in fourth place, the horror prequel made $4 million over the weekend. Creation actually held the strongest in the top charts, down 46.7% from last weekend. That’s a major surprise considering a loss of 355 theaters as well as It dominating the field. After five weeks in theaters, Creation brings its total up to $96.3 million. For a while there, it seemed that August would have no films cracking the century mark. Creation’s longevity certainly changed the game.

The Weinstein Company’s Wind River rounded out the charts this weekend. Down 48.5% from Labor Day weekend, the Jeremy Renner drama pulled in another $3.2 million. After six weeks in the theaters, Wind River has crossed the $25 million threshold. That’s only $2 million of director Taylor Sheridan’s Hell or High Water. Sheridan wrote last year’s acclaimed crime drama. Wind River should have no problem passing its $27 million with $30 million being the final milestone.